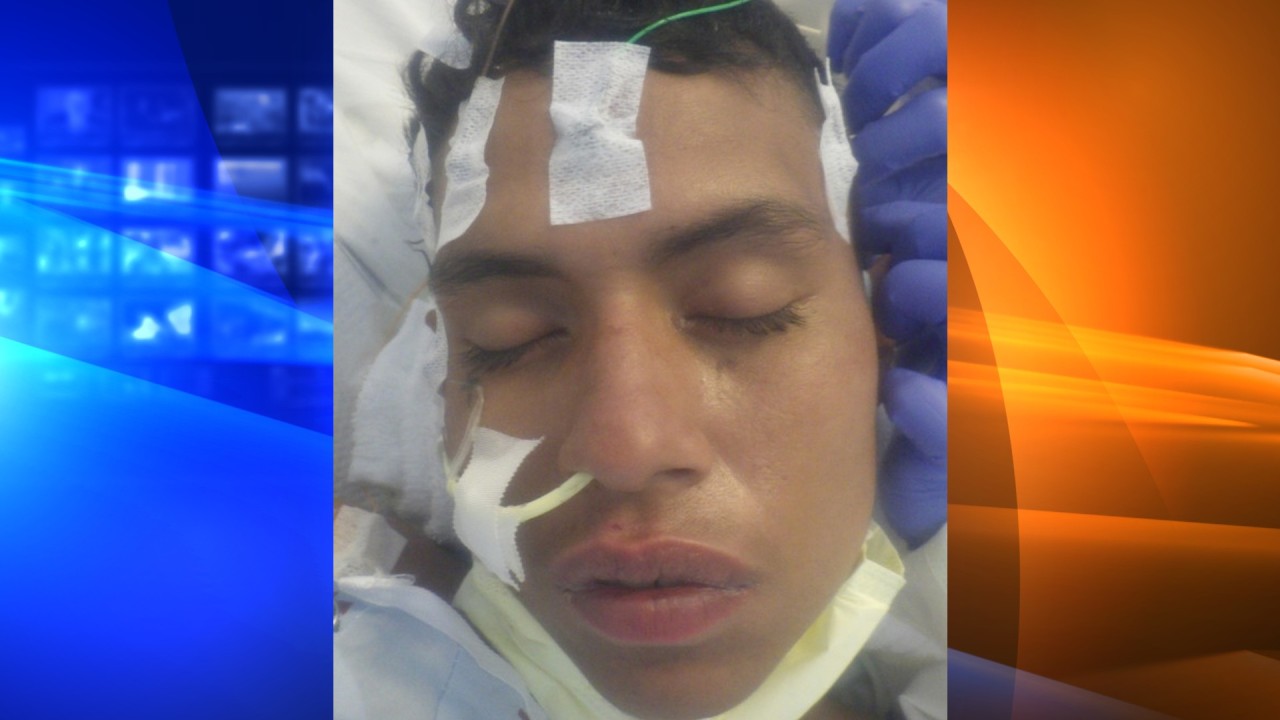 The Los Angeles County Department of Health Services asked the public for help Tuesday in identifying a possible juvenile who has been hospitalized for nearly two weeks.

The unidentified male patient was brought into County-USC Medical Center On July 22, the Department of Health Services stated in a news release.

No further information about the nature of the injuries or the condition of the patient was released but officials are in need of assistance in identifying him.

The patent was described as a male Hispanic between 16 and 20 years old. He is about 5 feet 8 inches tall and weighs 154 pounds.

The Medical Center described him as having a thin stature with short dark hair and brown eyes. The patient also has a tattoo of a cross under his right eye and another tattoo on his right hand.

An image of the patient was released in hopes that someone would recognize him and contact the Medical Center.