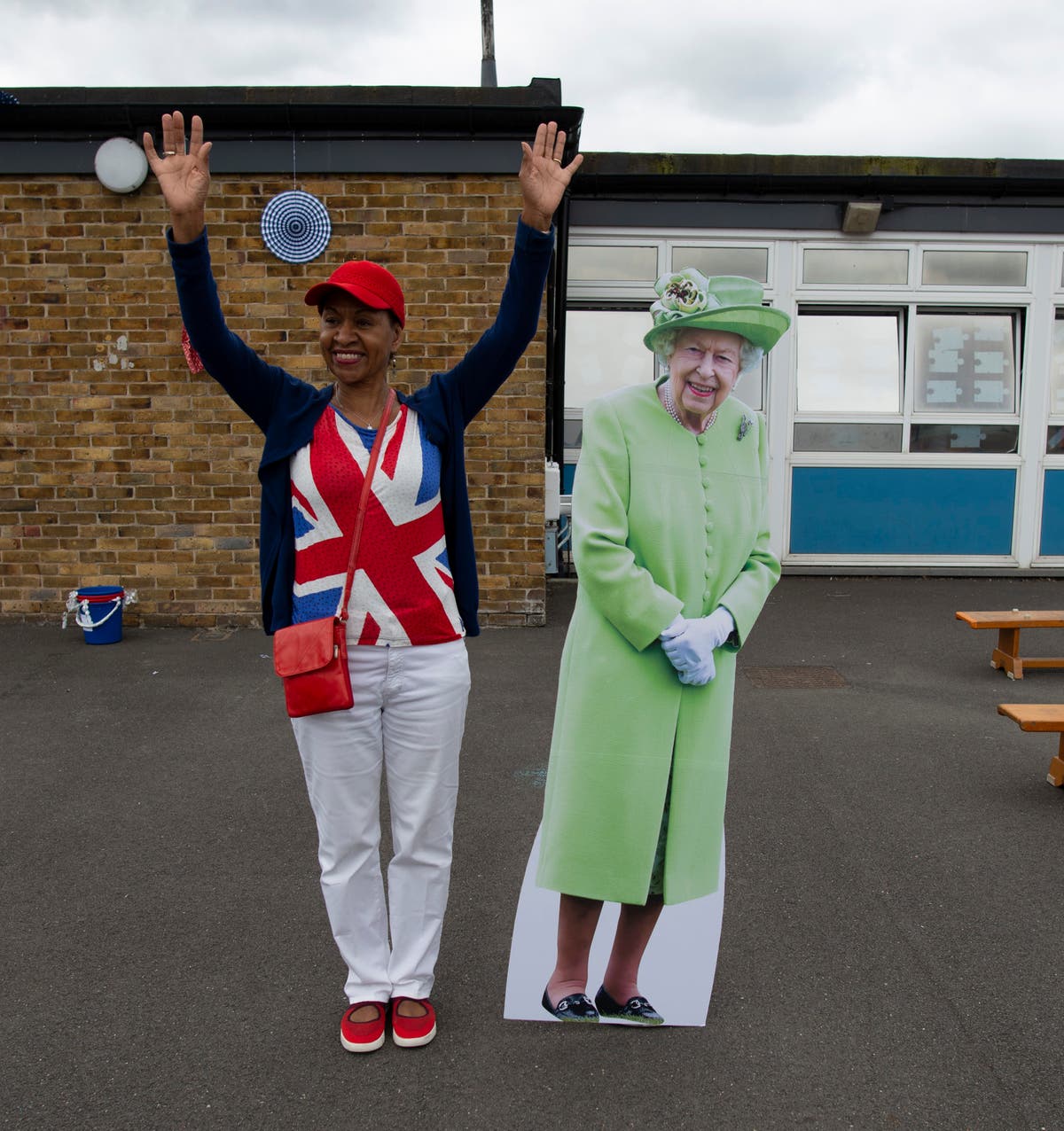 eroic Londoners who did incredible things to help others throughout the pandemic are among those being recognized for their efforts in this year’s Queen’s Birthday Honors list.

Residents of the capital were recognized for their contributions to the community during the pandemic but also in fields such as education, policing and promoting diversity.

Md Oliur Rahman, an NHS worker from Holloway, was recognized with a British Empire Medal after spending hours standing outside mosques, supermarkets and Tube stations to hand out masks and hand gel, all bought from his own pocket.

He also translated materials about the jab to help uptake in hard-to-reach communities.

Mr Rahman, 46, told the Standard: “I’m extremely humbled and honored to have received this award, and I’m really grateful to the community for recognizing my activities.

“At first people laughed at me, but then later people realized what I was trying to do and they said, ‘you’re a local hero’, and young people started coming up to me to take a photo with me.

“I really felt like it was my responsibility as a community activist to encourage people to get the vaccine. I’m very excited that they have recognized my activities.”

Also given the honor for his efforts during Covid was Abrar Khan, 40, from Ilford, who regularly volunteered from 6am to 8pm to help others, visiting hundreds of people in need of help.

He said he was inspired by his late father, Fazal Dad Khan, who undertook charity work throughout his life.

“I was very shocked when I got the letter,” he told the Standard. “One thing my father told me is that when you do something for charity you don’t expect anything in return.

“If my father was alive today, he would’ve been very proud.”

Michael Dore, manager of the Alexandra pub in Wimbledon, was recognized with a BEM for his hosting of virtual pub quizzes during lockdown and free meals for NHS staff, while Maria Sanchez, a dental nurse from Winchmore Hill, earned the medal after volunteering for ICU shifts during Covid despite approaching retirement.

Nikita Kirit Ved, a Research Fellow and Lecturer in Medicine at Oxford University from Harrow, was recognized with an MBE for her unpaid work in myth-busting which led to thousands of vaccine-sceptics to take the jab.

Healthcare scientist Lisa Julia Levett, from Romford, was handed over to BEM for services to healthcare after pioneering ‘extraction-free’ Covid-19 testing, which was pivotal in the fight against the virus.

Other residents of the capital were recognized for their services to education, sport, dance, and policing.

Lorna Jackson, the longest service teacher in Newham, was made an MBE for her services to education, and dedicated the honor to both pupils and staff at Maryland Primary School in Stratford.

“I am near retirement and the award is the best thank you gift I can imagine,” she said. “My reaction was first of all wondering if it was a spam email then realized that it was indeed official.

“I do of course feel very proud at being nominated and that my services to education are recognized on the Queen’s Honors List.”

Also made an MBE was British Transport Police officer Keith Jarrett, 69, from Romford, who was recognized for his efforts in policing and diversity.

Mr Jarrett was among the first to respond to the deadly Southall train crash in 1997 and also was the second officer on scene after a bus exploded in Tavistock Square in 2005 during the 7/7 suicide bombings.