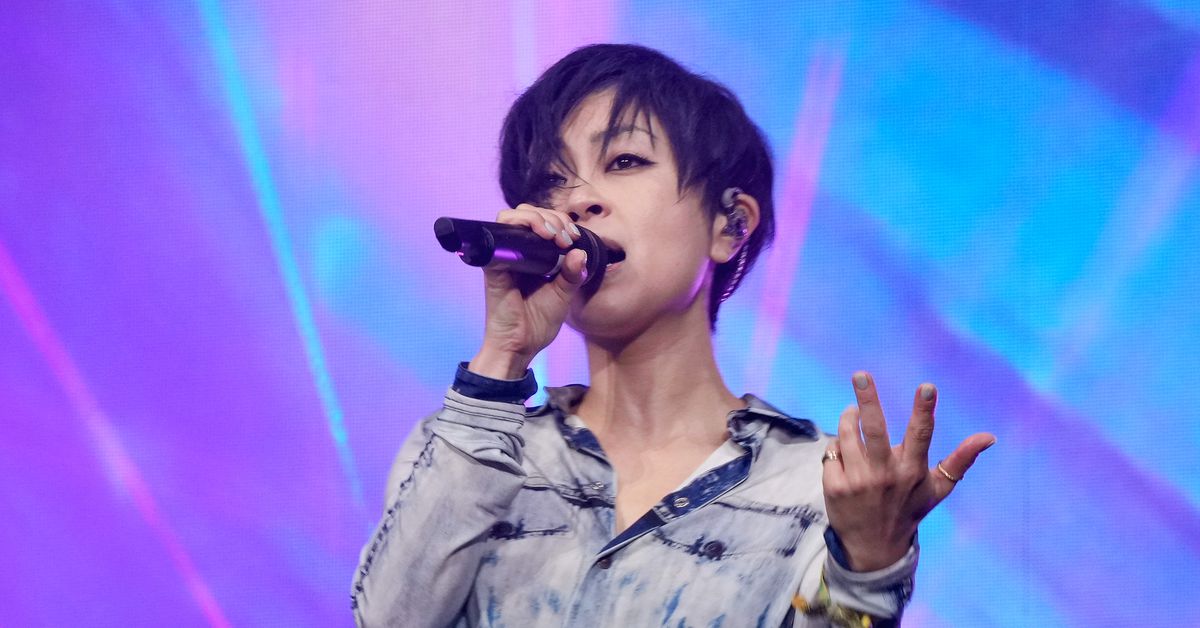 The past few years have brought quite a few blessings to Kingdom Hearts fans: Sora in Super Smash Bros Ultimatea new mainline Kingdom Hearts game, and now, pop artist Hikaru Utada has graced the attendants at Coachella 2022 with a live performance of two tracks from the Kingdom Hearts series: “Simple and Clean” and “Face My Fears.”

Coachella is an arts and music festival held in California annually. It’s known for regularly featuring an all-star line up of performers, with this year bringing in major artists like Doja Cat. Hikaru Utada opened their set at the event with the emotional pop hit, “Simple and Clean” from Kingdom Hearts. Later in the set, Utada sang another fan favorite from the game series, “Face My Fears,” which was created with dubstep artist Skrillex.

Utada was a guest of 88rising’s Head in the Clouds Forever. At the time of publication, the archived footage of Coachella is no longer available in certain countries. However, the group will be returning to the Coachella stage the following weekend, so there’s a chance fans will be able to see the performance live on April 23. Otherwise, you can see it in the embedded clips below.

here is Utada performing “Face My Fears” below.

This was a nostalgic and mesmerizing performance, even if Mickey and Sora were nowhere to be seen. Ella’s Utada’s work was widely popularized in the early 2000s, partially due to her music being in Kingdom Hearts, but the singer continues to release new music. More recently, their music by her formed part of the Evangelion 3.0+1.0: Thrice Upon a Time soundtrack.

This event is one in a series of big Kingdom Hearts news. Last year, the series’ protagonist, Sora was announced as the final fighter to join the Super Smash Bros. lineup and the series got a cloud rerelease on the Nintendo Switch. The biggest news being Kingdom Hearts 4, the next mainline installation of the bewildering crossover franchise, was announced. But now we can all cry our hearts out to Utada bringing this live performance of these iconic game tracks to the stage.