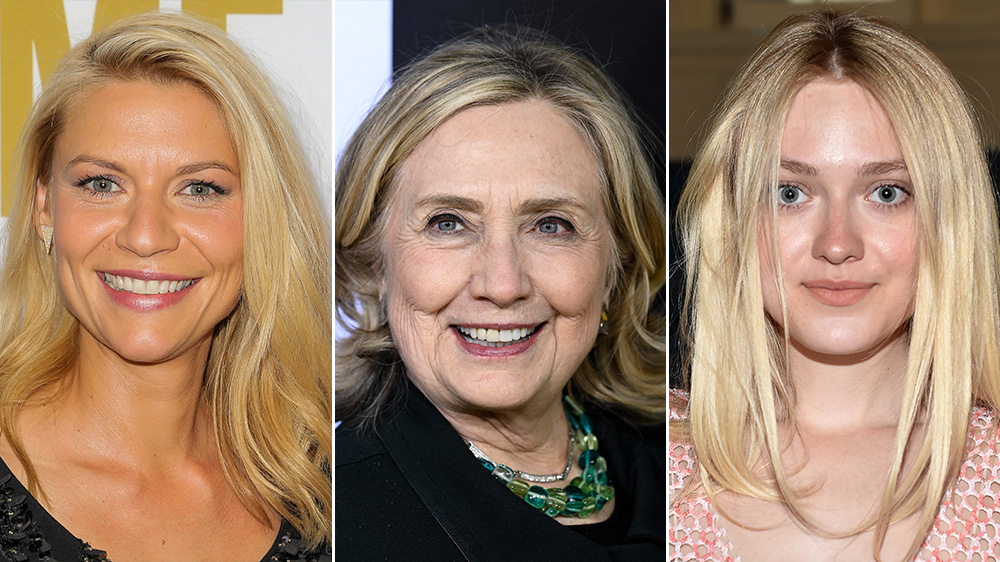 Hulu has passed on “Rodham,” writer-producer Sarah Treem’s adaptation of the 2020 Curtis Sittenfeld novel that’s been in development at the streamer since summer 2020. But 20th Television is still shopping the project to other streamers, now that Claire Danes and Dakota Fanning are attached to play Clinton at different stages of her life. In the package, Treem will write and executive produce, and James Ponsoldt will direct, with “Handmaid’s Tale” producer Warren Littlefield’s Littlefield Co. behind it.

“Rodham” — published in May 2020, and a New York Times bestseller — imagined an alternative universe in which Hillary Rodham Clinton met and dated Bill Clinton at Yale Law School, but never married him. Instead of the life Clinton has actually led, in “Rodham,” she goes on to thrive as a Northwestern University professor, and launches an eventual presidential run in 2016. Real-world events — such as rape accusations against Bill Clinton, and Donald Trump as a significant figure in politics—also play out in Sittenfeld’s novel, but in vastly altered ways.

As a series, “Rodham” would span decades, with Fanning and Danes playing Clinton at different ages. Should the project land elsewhere and go forward, it would not be the first time Hillary Clinton has been portrayed onscreen in recent years. Last fall, Edie Falco played Clinton during her First Lady years in the FX series “Impeachment: American Crime Story.” Clive Owen played Bill Clinton, with Beanie Feldstein playing the role of Monica Lewinsky.

Treem was previously the co-creator and showrunner of Showtime’s “The Affair.” Her other credits include “In Treatment,” “House of Cards,” and “How to Make It in America.”