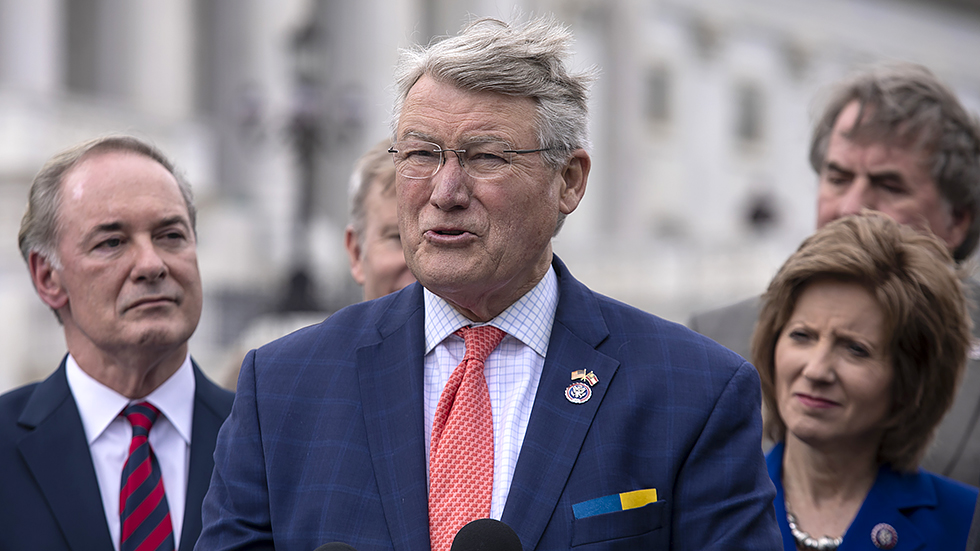 The Startup Act would amend the Workforce Innovation and Opportunity Act — a 2014 law that helps job seekers access training and matches them with employers — by adopting language that includes entrepreneurs to give them similar resources.

The legislation would also authorize the Department of Labor to conduct a three-year, multistate study to analyze entrepreneurial skill development programs and how they affect the economy.

Allen, who founded a construction company in Georgia before he was elected to office in 2014, said after spending nearly four decades operating a small business, he knows “how federal policies impact entrepreneurs and job creators.”

“I am proud to lead this effort to help current and future entrepreneurs access the resources they need to create jobs, grow our economy, and realize the American Dream,” Allen said in a statement.

The COVID-19 pandemic took a huge financial toll on small businesses, particularly those run by women and minorities. The current economy, which many fears may have hit a recession, is also creating financial difficulties for business owners.

Startups often face obstacles even without high inflation and a pandemic. The 15-year survival rate for a small business was 25.7 percent from 1994 to 2018, according to the Office of Advocacy.

Several key industry groups have endorsed the Startup Act, including the Center for American Entrepreneurship, the Small Business and Entrepreneurship Council, and Make Startups.

Eric Parker, the president of Make Startups, said the legislation was pertinent during uncertain times in the economy because “tremendous numbers of entrepreneurs in our communities, both urban and rural, are facing poverty while trying to start their business.”

“The Startup Act will remove barriers and help provide them with equitable access to training and support from our workforce system,” Parker said in a statement.