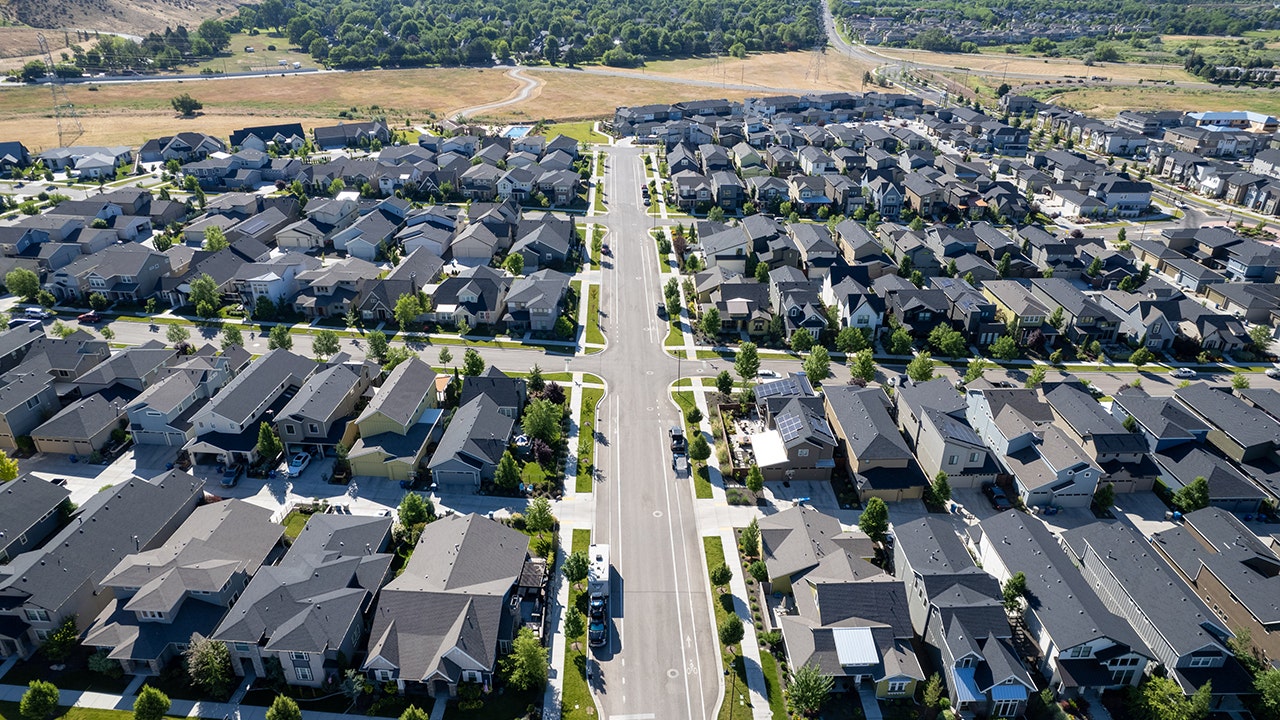 Skyrocketing housing costs are likely to continue fueling the inflation spike this year, worsening a political crisis for President Biden and creating new challenges for the Federal Reserve as it tries to cool prices without tipping the economy into a recession.

The Labor Department reported last week that the consumer price index, a broad measure of the price for everyday goods, including gasoline, groceries and rents, rose 9.1% in June from a year ago, accelerating more than expected. It marks the fastest pace of inflation since December 1981.

In an even more alarming development, shelter costs — which account for roughly one-third of the CPI — sped up again in June, climbing 0.6%, matching an 18-year-high set in May. On an annual basis, shelter costs have climbed 5.6%, the fastest since February 1991. Rent costs also emerged in June, jumping 0.8% over the month, the largest monthly increase since April 1986.

Rising rents are a concerning development because higher housing costs most directly and acutely affect household budgets. Another data point that measures how much homeowners would pay in equivalent rent if they had not bought their home also jumped 0.7% in June from the previous month.

HOUSING STARTS IN JUNE PLUNGE TO LOWEST LEVEL IN 9 MONTHS

Houses in the Harris Ranch community of Boise, Idaho, US, on Friday, July 1, 2022. The housing market slowdown is having ripple effects across the industry and mortgage lenders are forecasting a slump in business. (Jeremy Erickson/Bloomberg via Getty Images/Getty Images)

The housing market exploded during the early days of the COVID-19 pandemic, buoyed by record-low interest rates at the same time that American homebuyers – flush with cash and eager for more space – started flocking to the suburbs. Home prices were up 20% in April from one year ago, according to the most recent data from the S&P CoreLogic Case-Shiller National Home Price Index. By comparison, pre-pandemic levels hovered around 4%.

Economists at the Federal Reserve Bank of San Francisco recently projected that steeper housing costs could add up to 1.1 percentage point to the headline CPI number in both 2022 and 2023.

Experts say that housing costs are likely to continue rising in coming months, largely because of the way the Labor Department records rent data, which is very outdated. Mark Fleming, the chief economist at First American, told FOX Business that the 5.6% annual shelter increase captured in the June data reading is likely reflecting inflation from six to 12 months ago because leases are typically annual.

US President Joe Biden speaks during a visit to a family farm in Kankakee, Illinois, US, on Wednesday, May 11, 2022. (Photographer: Taylor Glascock/Bloomberg via Getty Images/Getty Images)

Surging housing costs are likely to create additional headaches for the Biden administration going forward because unlike food and gas costs – which are largely rising as the result of unexpected, but likely temporary, events such as the Russian war in Ukraine – the root cause of housing inflation is a severe supply shortage.

Mortgage giant Freddie Mac has estimated the nation is short about 3.8 million housing units. The crisis has worsened over the years: Up for Growth, a non-profit advocacy group that is focused on the housing shortage, said in a recent analysis that the deficit nearly doubled from 2012 to 2019. Over that time period, the crisis worsened in 47 states.

While the Federal Reserve is trying to tame consumer demand by raising interest rates at the fastest pace in three decades, there is little the US central bank can do to increase the housing supply.

“[Fed policymakers] are painfully aware of the fact that what they do today doesn’t drop to the bottom line of the inflation number proverbially tomorrow,” Fleming said. “Which is why it makes the challenge so difficult, because you really know the impact of your actions today for quite some time and there’s that risk of overdoing it.”

A for sale sign stands in front of a house, Tuesday, Oct. 6, 2020, in Westwood, Mass. US long-term mortgage rates changed little this week, flattening in recent weeks following a year-long decline amid economic anxiety in the recession set off by t ((AP Photo/Steven Senne)/AP Newsroom)

The White House is also limited in its options to address the problem, because building new homes is largely a local issue. There is also pushback from communities that fight development – ​​a movement dubbed “NIMBY,” or “Not In My Backyard” – as well as the general issue of finding desirable space and building homes that Americans are willing to buy.

“We need to have a serious conversation about local zoning ordinances and a broader, deeper national discussion about the ‘not in my backyard movement,’ given the broad demographic changes that are at hand,” RSM chief economist Joe Brusuelas told FOX Business. “We just simply need to build a lot more homes that on the affordable end.