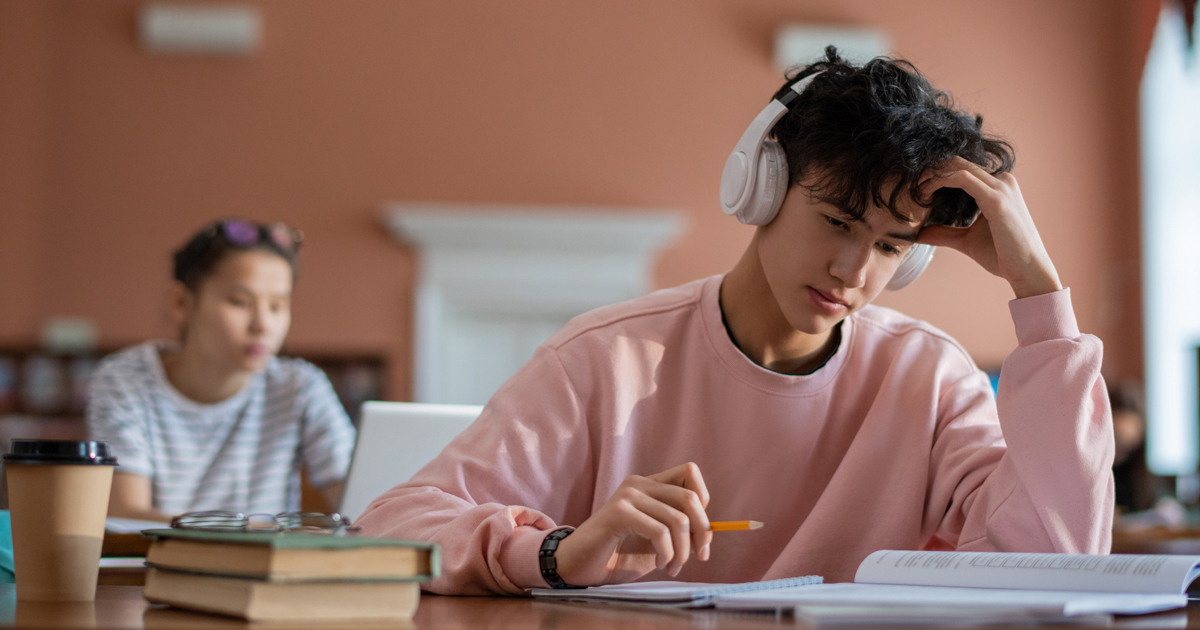 If you or someone you love is struggling with suicidal thoughts, there are resources to get them help. Call the National Suicide Prevention Lifeline at 800.273.TALK (8255) or 911.

The topic of suicide isn’t an easy discussion, but a necessary one to help guide and protect the lives and mental health of our teenagers. Every year, approximately 45,000 Americans die by suicide, and in 2020, suicide was the second-highest cause of death in Americans ages 10 to 14.

“Fostering an environment where open communication is the baseline is vital,” says Jerry Walker, PhD, Nebraska Medicine psychologist. “An open and empathetic ear is our first priority. It’s never too late to work on improving communication – the big key is trust and vulnerability. I encourage parents to be open, vulnerable, and willing to talk about their own difficulties and failures.”

To help keep the lines of communication open long-term, we’ve put together a quick, how-to reference guide for parents, guardians and coaches.

How to keep the lines of communication open

Questions to ask that can help foster open communication, give you an idea of ​​how they’re doing and areas of possible growth:

What to watch for in high-achieving teens

Children and adolescents are at a higher risk for suicide if they:

Watch and listen for:

If they express being bullied or harassed: