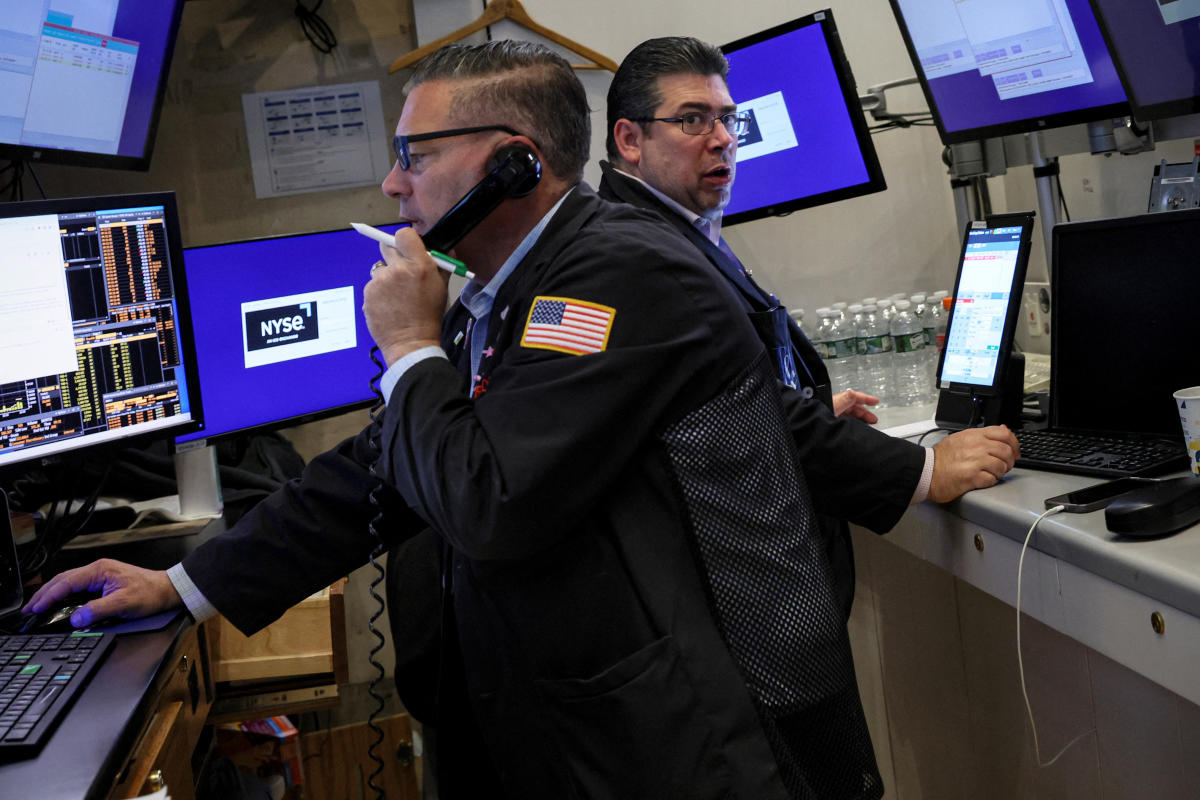 US stocks have rallied so far in July, and a nearly 10% gain in the S&P 500 since June 16 has led to speculation from some investors about whether the market has finally bottomed.

But in the view of at least one market strategist, the answer to this question is an emphatic “No.”

The classic definition of a bear market is a 20 percent drop from highs, and a market exits the bear when it rallies from the lows by 20 percent.

The summer rally has sent the Dow up 7 percent from a June low; the S&P 500 and Nasdaq have each bounced by about 10 percent.

The fundamentals of the US economy, however, have softened during this market rally.

Among other recent lackluster data, last week the National Association of Realtors said existing-home sales fell 5.4 percent in June to a two-year low. Business activity in July contracted for the first time since May 2020, according to data on the services and manufacturing sectors from S&P Global.

The first look at GDP data from the government out on Thursday is expected to show the economy grew by a lackluster 0.5% in Q2, though data from the Atlanta Fed suggests economic growth contracted for the second-straight time last quarter.

JPMorgan strategists led by Mislav Matejka posited in a note out this week the Federal Reserve will pivot to a more dovish stance, encouraged by bets that inflation has peaked and thus leading to a more positive setup for equities in the second half of the year.

Kettner isn’t convinced that a European Central Bank or Fed pause in rate increases – or even a rate cut – would automatically be good for stocks because this move would be “for the wrong reasons.”

“[This pivot would] will be because there’s a full-blown recession coming and not because inflation has already magically gone down to 2 percent and therefore everyone’s already happy,” Kettner said.

Evercore ISI Vice Chairman Krishna Guha is on the same page, writing in a recent note that the market is being overly optimistic in anticipating a more benign tone on inflation from the Federal Reserve’s upcoming meeting.

So if stocks are set for more pain, where should investors look? Kettner recommends low-volatility stocks, high-income and high-dividend strategies, and both fixed income and equities in emerging markets.

Julie Hyman is the co-anchor of Yahoo Finance Live, weekdays 9am-11am ET. Follow her on Twitter @juleshymanand read her other stories.

Click here for the latest stock market news and in-depth analysis, including events that move stocks

Download the Yahoo Finance app for Manzana or Android