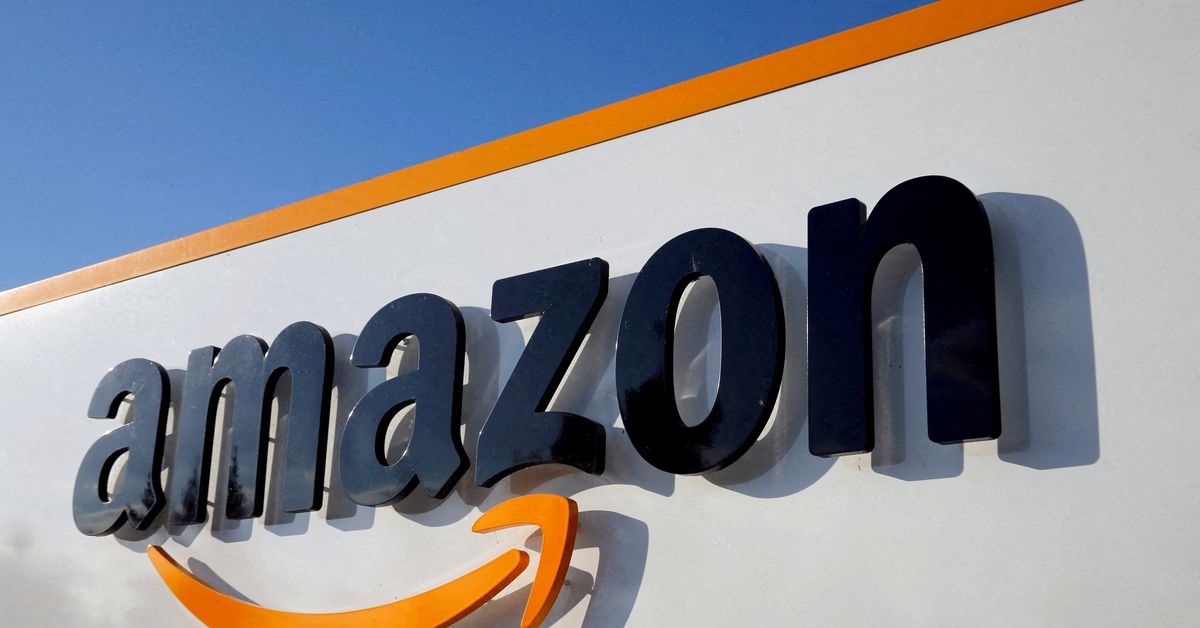 The logo of Amazon is seen at the company logistics center in Boves, France, August 8, 2018. REUTERS/Pascal Rossignol

LONDON, Aug 4 (Reuters) – Hundreds of Amazon workers at a warehouse in Tilbury in southeast England have walked out in protest over pay, the trade union GMB said, the latest sign of labor force discontent as the rising cost-of-living sparks strikes across sectors.

Amazon, which dominates the online retail marketplace, has faced criticism from workers in many countries over pay and conditions.

“Amazon continues to reject working with trade unions to deliver better working conditions and fair pay. Their repeated use of short-term contracts is designed to undermine worker’s rights,” the union said on Thursday.

GMB said 800 workers walked out of the warehouse on Wednesday and Thursday over a 35 pence per hour pay increase, with the union seeking a two pound ($2.44) rise to cope with the higher cost of living and to better match the demands of the role .

Workers from across industries, including railway, airline and telecommunication, have staged strikes in recent months in Britain as wage increases lag the rise in the price of goods.