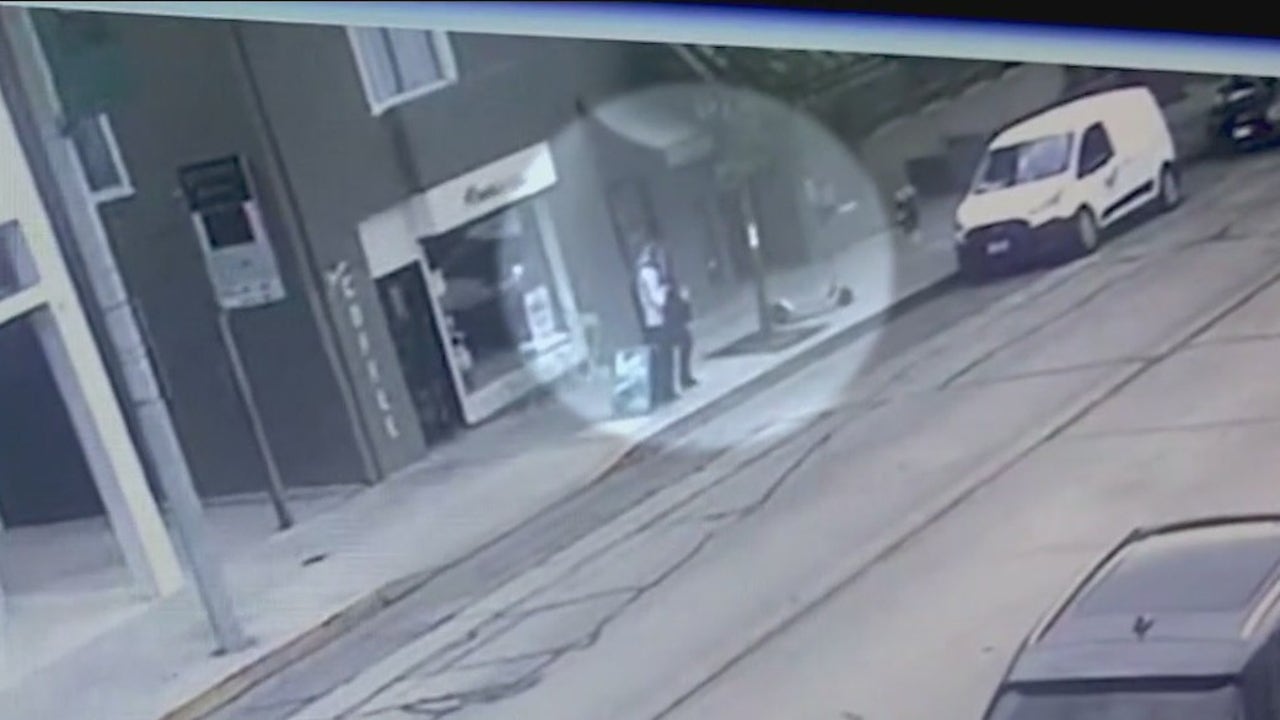 Inmate rearrested after escaping from custody

WEST HOLLYWOOD, Calif. – An inmate, who managed to escape from custody outside the West Hollywood Sheriff’s Station Friday morning, has been rearrested, the Los Angeles County Sheriff’s Department said.

The detainee broke free at the intersection of Santa Monica and San Vicente boulevards.

He was located Friday evening in Woodland Hills and taken back into custody.

Officials said he had handcuffs on one wrist. Surveillance video shows him causally walking out of a coffee shop.

His name was not released, but officials say he was wanted for robbery.

No further information was immediately available.