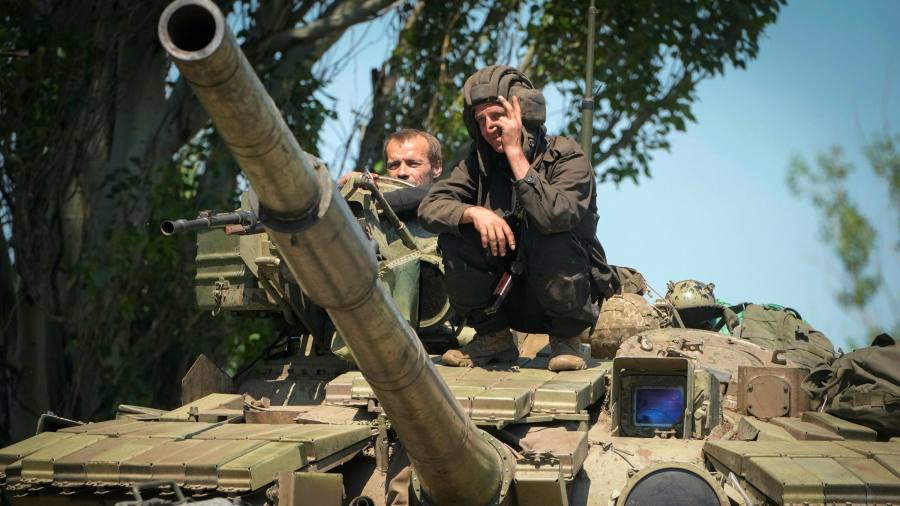 Lloyd’s of London insurer Beazley has said the financial market sell-off triggered by the Ukraine war left it with a $193mn investment loss in the first half, leading to a sharp fall in its pre-tax profits.

The insurer said the war had created a mix of “excess demand and supply constraints [which] impacted the financial markets, leading to an unusual trading environment”.

That hit was the major reason why pre-tax profits fell nearly 90 per cent to $22mn.

Insurers hold large investment portfolios to back potential payouts to customers, so swings in financial markets can have a big impact on their earnings.

Beazley also increased its reserves to reflect its expectations for the “increased levels and duration of inflation.”

The results, among the first in the insurer earnings season, demonstrated how a mix of inflation and weaker markets are hurting underwriters.

But Beazley was able to post its best first-half combined ratio — an underwriting measure that shows claims and costs as a proportion of premiums — since 2015 at 87 per cent, helped by its cyber insurance portfolio. The company pushed up its guidance for the full year to a percentage in the high 80s. Analysts at RBC Capital Markets analysts called the earnings numbers a “solid print”.

Beazley did not change its estimate for Ukraine war-related claims, at $50mn after reinsurance recoveries, but that number does not include the potential payout for plans stranded in Ukraine.