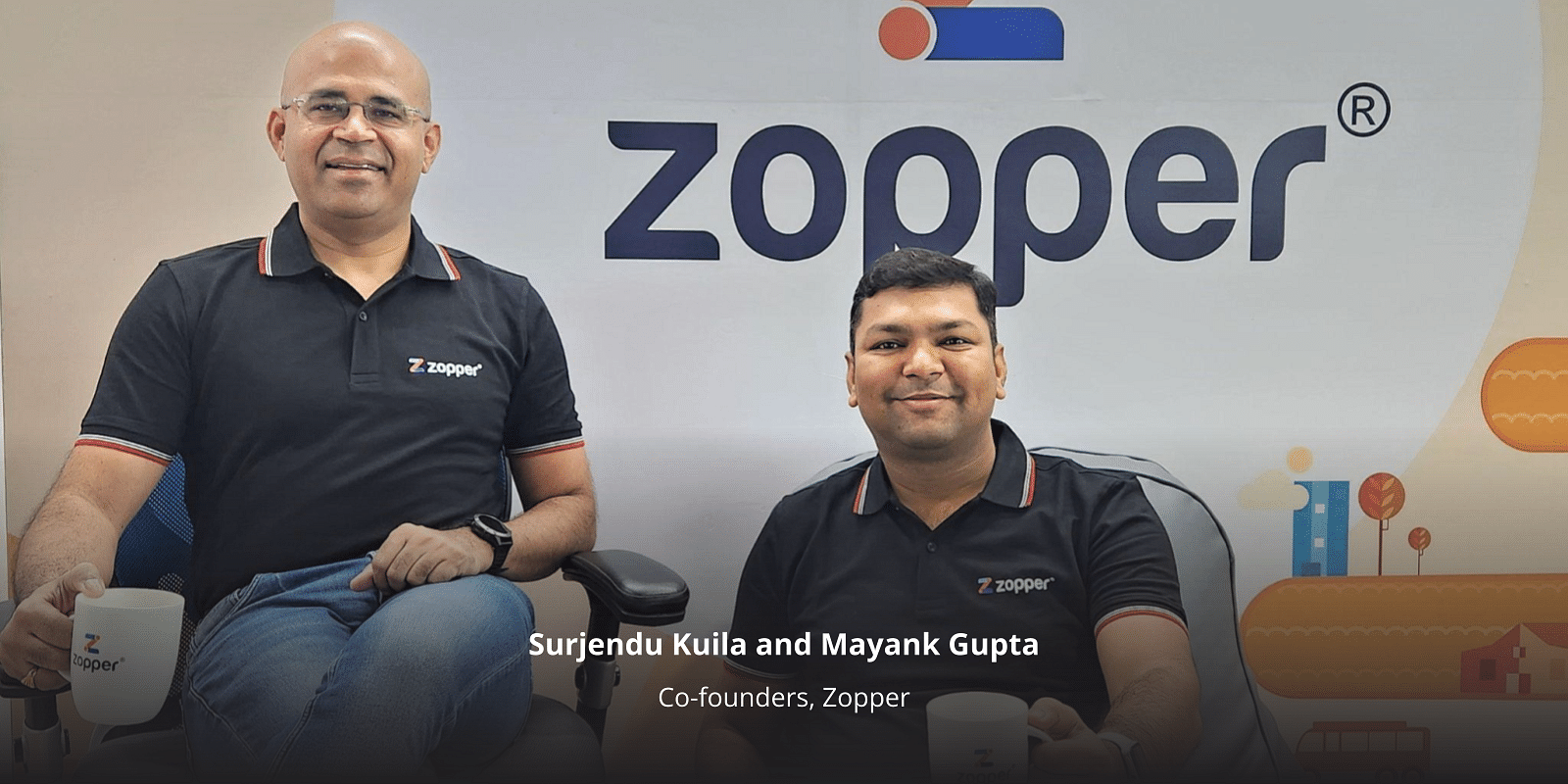 ﻿Zopper﻿ announced that it has raised $75 million in Series C funding led by Creaegiswith participation from ICICI Venture and Bessemer Venture Partners. Existing investors Blume Ventures also participated in the round.

TigerGlobalcurrently invested in the company, will continue to extend its support for future growth.

Founded in 2011 by Surjendu Kuila and mayank guptaZopper is an embedded insurtech platform that aims to revolutionize insurance distribution via its SaaS platform, deep integration layer, and data analytics capabilities.

Zopper helps B2B and B2C organizations to offer various insurance products and provides end-to-end technology and service offerings to insurers. It has over 150 partners and 45 insurance companies using its API, and has a presence in over 1,200 cities.

The complete funding process took the Zopper team a year to raise funds.

On why investors invested in the startup despite the funding winter, Surjendu Kuila, Co-founder and CEO, Zopper tells YourStory, “We have been able to build a business, which is fundamentally solid and is unit economics positive. We are a profitable organization running it profitably for the last couple of years. So that’s definitely one.”

He adds that the opportunity in the insurance space is immense.

“Zopper has the advantage of experience, scale, and efficiency. We partner with our distribution channels throughout the entire lifecycle of their insurance strategy—right from product solutioning and API-driven SaaS integrations to sales enablement and claims management. Our investors share a common vision, which is to build businesses on solid fundamentals, which aligns with the way we have built the company so far.This funding will support the company to fortify its position as a leader in the insurtech industry,” added mayank guptaCo-founder and COO, Zopper.

Usage of funds and growth

The company plans to use the fresh capital to increase its technology team size from 75 to close to 200expanding the data engineering team to further bolster its SaaS platform and data analytics capabilities, fuel business development initiatives, undertake inorganic growth, and explore opportunities in the international market.

“We have exponentially grown in the last four years, and will continue to grow at a significant pace in the years to come,” says Surjendu.

“We truly believe in Zopper’s vision of transforming and automating the insurance distribution model in India. Over the years, they have demonstrated their tech and product innovation value to their ecosystem partners and insurers.”

“Given ICICI Venture’s successful investment track record in the insurance sector, we think Zopper is well positioned to capture this long-term growth opportunity.”

“We are excited to back Surjendu and Mayank, in what we think will become the default API-led, SaaS distribution infrastructure platform for insurance companies to cross-sell relevant insurance products at the point-of-sale to the captive consumer base of the large and medium companies both online and offline.”

Haitong Securities was the investment banker for the transaction.