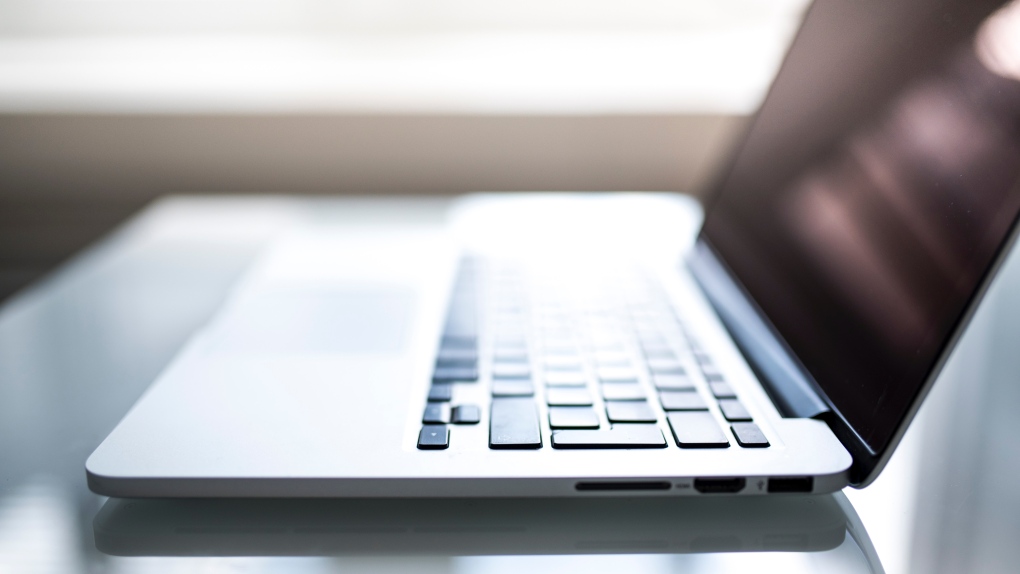 More than a third of Canadians say they would completely wipe out their presence on the internet if they could, according to a new survey.

The survey, commissioned by cybersecurity and VPN provider NordVPN, involved 10,800 participants from 11 countries, including 1,000 Canadians. It found that 36 per cent of Canadians would “delete themselves” from the internet if they could.

Additionally, 48 per cent of Canadians felt used by companies collecting their data, while 47 per cent expressed worries that someone may eventually hack into their devices.

“While removing yourself from the internet sounds like a good idea for those concerned with having their personal information exposed to the wrong entities, you have to ask yourself if wiping the slate totally clean is even possible in our digital-dominant world,” said NordVPN digital privacy expert Daniel Markuson in a news release on Tuesday.

Last year, a federal judge ruled that Google search results fall under Canada’s privacy laws, a victory for digital privacy activists calling on Canada to affirm the “right to be forgotten.” This case involved a man who asked Google to de-index articles that showed up in searches of his name.

NordVPN recommends deleting or old social media profiles that you don’t use, or setting them as private. The company also encourages sending deletion requests to the web giants, asking them to remove any information they have about you.

“While that’s no guarantee that they’ll comply, many will, and it’s a good way to get companies like Facebook to remove the data they still hold on you after you’ve deleted your account,” NordVPN says.