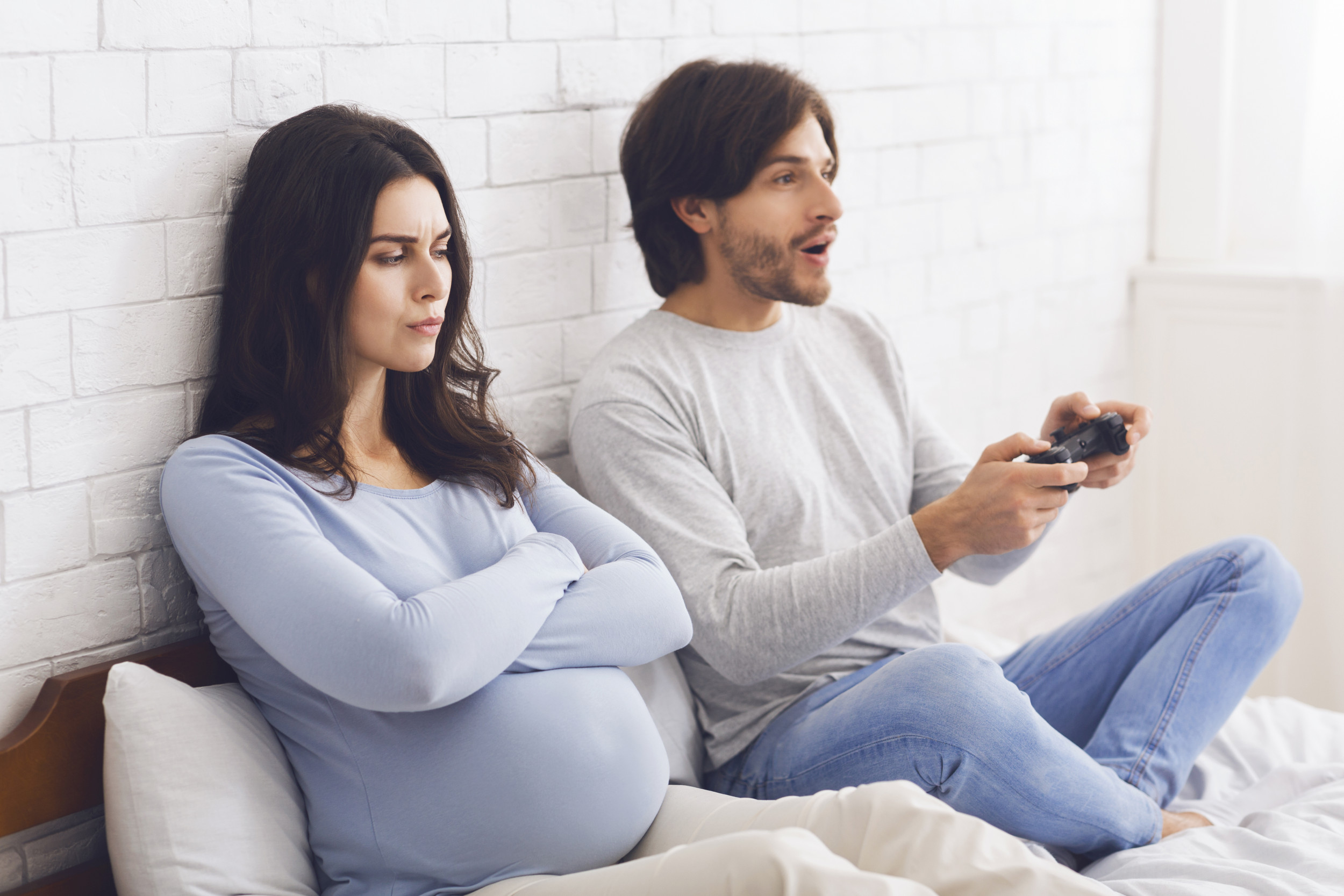 Thousands of internet commenters were quick to call out one man who explained how a night in with friends ended with his pregnant wife crying.

In a viral Reddit post published on r/AmITheA**hole, Redditor u/CommonHubble7060 (otherwise referred to as the original poster, or OP) said he prepared a traditional meal from his wife’s home country to satisfy one of her pregnancy cravings and detailed the contentious aftermath of his decision to let his friends eat the dish instead.

Writing that he also prepared enough macaroni and cheese to feed his friends, the original poster said his wife’s food proved more appetizing and disappeared quickly.

“[My wife] got kinda sick at some point and went to lie down and didn’t want to eat yet and said she’ll eat later,” OP wrote. “Most of my friends wanted to try out [her] traditional dish and [the] mac and cheese was left untouched.”

After ceding the final portion of the dish he prepared specifically for his wife, the original poster said he was immediately confronted by the consequences of his actions.

“My wife got up and she was hungry,” OP wrote. “She went to make her plate and saw the traditional dish was [gone] and she got upset…I said the guys wanted to try it out.”

“She started tearing up and said, ‘I told you I was craving it and you supposedly made it because I was craving it,'” OP continued. “One of my friends asked why I can’t make some more but the ingredients were finished and the grocery store was closed.”

“[My wife] went to bed tearing up and didn’t eat anything,” OP added. “My friends told me that she’s acting like a [spoiled] kid and I should ignore her but I can’t help but feel like an a**hole for not keeping her a plate.”

For many pregnant women, sudden and specific food cravings come with the territory.

Resulting from hormonal shifts and a heightened sense of smell, pregnancy food cravings vary from pregnancy and typically, from day to day.

“Don’t be surprised when the food you had to have yesterday repulses you today,” the WebMD website reads. “Sometimes, a pregnancy changes food preferences permanently.”

last year, Forbes resurfaced data collected by Frontiers in Psychology, which revealed the most commonly-craved pregnancy foods in the United States. Included on the list of cravings were sweets and other deserts (specifically chocolate), starchy carbohydrates, fast food, pickles and pizza.

In an interview with ForbesDr. Gabrielle Sandler assured that indulging pregnancy cravings every so often is completely fine.

However, throughout the comment section of the viral Reddit post, Redditors assured the original poster that letting his friends eat his wife’s pregnancy food was not fine and also called out OP for allowing his friends to disrespect her after ravaging a dish she’d been craving.

“[You’re the a**hole,]” Redditor u/crockofpot wrote in the post’s top comment, which has received more than 44,000 votes.

“1. You should have put a plate aside for her right at the beginning,” they continued. “2. Why are you letting your buddies s**t talk your wife?”

Redditor u/Devegas49, whose response has received more than 14,000 votes, echoed that sentiment.

“You should’ve kept her a plate since you knew she wanted it,” they commented. “Also, your friends of her do n’t run your house or marriage and ARE NOT CARRYING YOUR CHILD so they call all shut up when it comes to her.”

“You and your friend are losers, OP,” Redditor u/Dakeby added, receiving nearly 6,500 votes. “They’re s**t talking your pregnant wife, eating her food from her, not even leaving her any of it, and you’re allowing all of this.”

In a separate comment, which has received more than 4,000 votes, Redditor u/MadTom65 asserted that the original poster and his friends were out of line to eat his wife’s food, pregnant or not.

“[You’re the a**hole] and so are your entitled friends,” they wrote. “Are you the first one in your friend group to have children? Pregnancy cravings are very real.”

“Even if she weren’t pregnant,” they added. “Not saving her a plate was rude.”