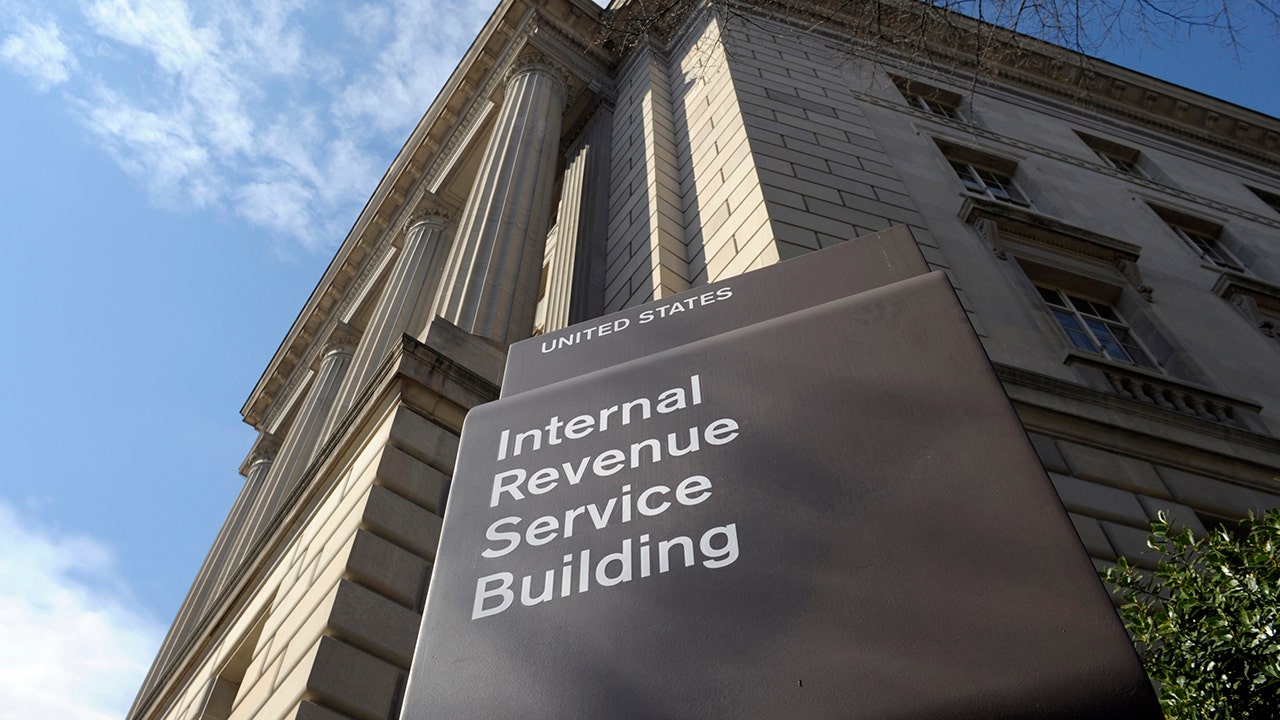 An audit of the Internal Revenue Service found staffers destroyed 30 million taxpayer documents, as they faced a massive backlog. However, the tax collection agency says no taxpayers were adversely affected by the destruction.

The Treasury Inspector General for Tax Administration made three recommendations for the IRS to improve its processing of paper tax forms and promote more e-filing. However, the IRS disagreed with two of the recommendations.

“This audit was initiated because the IRS’s continued inability to process backlogs of paper-filed tax returns contributed to management’s decision to destroy an estimated 30 million paper-filed information return documents in March 2021,” says the TIGTA report signed by Michael E. McKenney , the deputy inspector general for audit. “The IRS uses these documents to conduct post-processing compliance matches to identify taxpayers who do not accurately report their income.”

The IRS issued a public statement last week regarding the inspector general report first released on May 4.

“There were no negative taxpayer consequences as a result of this action,” the IRS statement says. “Taxpayers or payers have not been and will not be subject to penalties resulting from this action.”

“Of particular concern is the fact that the IRS does not have an accurate and comprehensive list of individual and business tax forms that are not able to be e-filed,” the report says. “For example, on Sept. 16, 2020, the IRS provided us with a list identifying 365 tax forms that are not able to be e-filed. Our review identified inaccuracies with this list. There were tax forms included on the list that could be e-filed and tax forms absent from the list that could not be e-filed.When we discussed the inaccuracies of this list with IRS management, they stated they have not updated the list since calendar year 2018 due to other agency priorities and limited funding.”

The IRS referred FOX Business to a public response last week, as well as the agency’s response referenced in the report.

The inspector general report called for the IRS to “develop a Service-wide strategy to prioritize and incorporate all forms for e-filing.” The IRS agreed to this recommendation.

However, the IRS objected to this. The report says, “The IRS disagreed with this recommendation. IRS management stated that, for corporate filers to be subject to penalties for failure to e-file returns when required, they must have filed 250 or more returns and have assets of $10 million or more.Not all these criteria are known or available at the time of filing.”

TIGTA also suggested the IRS, “develop processes and procedures to ensure penalties that are consistently assessed against business filers that are noncompliant with e-filing requirements.”

The IRS disagreed, and the report says, “IRS management stated it has systemic processes in place for e-filed partnership returns and found them to be working as intended.”

“The IRS has yet to establish processes and procedures to identify and address corporate, employer, and Heavy Highway Vehicle Use Tax filers that do not comply with e-file mandates,” the TIGTA report says. “Our analysis of tax return filings identified 15,108 filers that paper-filed 22,569 tax year 2018 returns that were required to be e-filed. TIGTA estimates that the processing of these returns cost the IRS $30,196 in comparison to the $3,405 to process the required e-filed tax returns.”