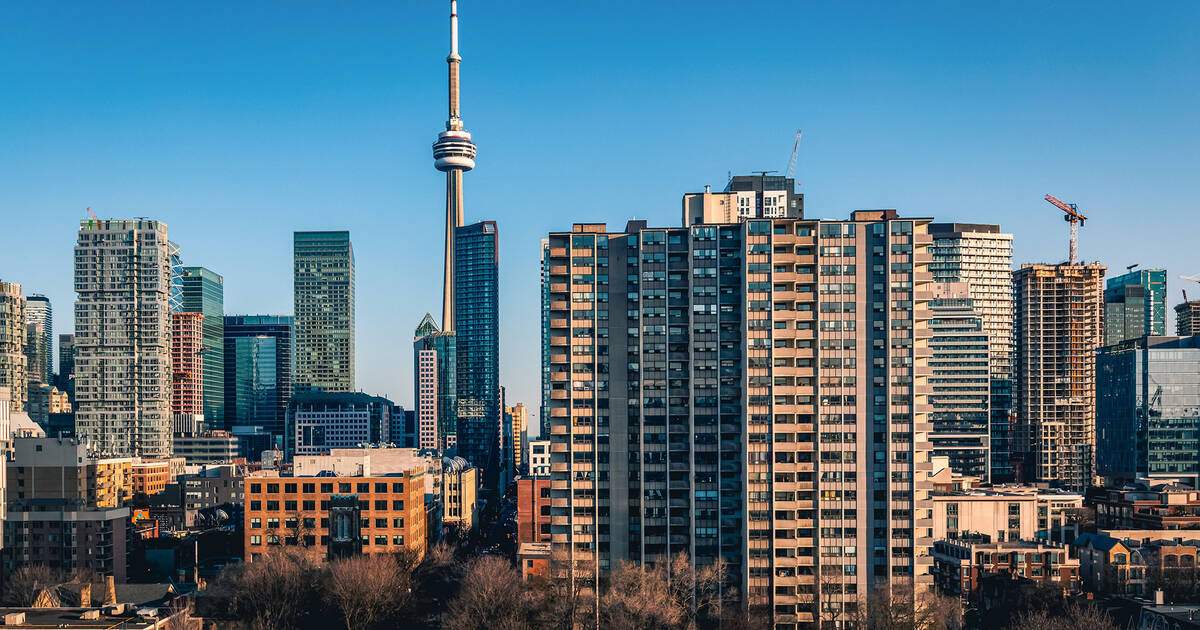 Living in Ontario — especially in the region’s economic heart of Toronto — doesn’t come cheap. It costs almost two-dozen times the average Ontario resident’s disposable income to own a home in the province, rent is through the roof, and the cost of living just keeps on soaring higher for urban dwellers.

Between the cost of housing and runaway inflation, things have moved well beyond the threshold of attainability for even the more financially established, but for those just entering the workforce or rental housing market, the situation looks pretty grim.

The latest Youthful Cities Real Affordability Index was released on Thursday, painting a picture of the uphill battle faced by young Canadians living in cities.

The index highlights affordability, or more accurately a lack thereof, in 27 cities across the country, showing that the average person in the 15-to-29-year-old age demographic is no longer able to afford living in urban centers.

The report states that, on average, young people in Canada run up a deficit of $750 per month living in cities. But it’s so, so much worse here in Toronto, where younger people are running up an average monthly deficit of $1,121.14.

It’s a stark contrast to cities like Lethbridge, Alberta, where the monthly deficit is just an average of $32.92, and rent costs roughly $1,000 per month cheaper than in Toronto.

Unsurprisingly, Toronto is at the upper end of this monthly deficit scale, with high rents making the city one of the hardest to afford for young people.

But there are other Canadian cities where young Canadians are facing even higher monthly deficits, including Yellowknife, Moncton, and rather unexpectedly at the top of the list, Halifax.

There’s much more to affordability than just the price of housing and the necessities of life, the report citing several key barriers to affordability. These include salaries and wages failing to keep up with rising costs, a non-living minimum wage, gender pay equality, and skills development to name a few.

And when young people are unable to keep up with the rising tide, they almost always move to higher ground. That’s exactly the fear underscored in the report, stating that the country could face major brain drain as young professionals seek more affordable places to live abroad.