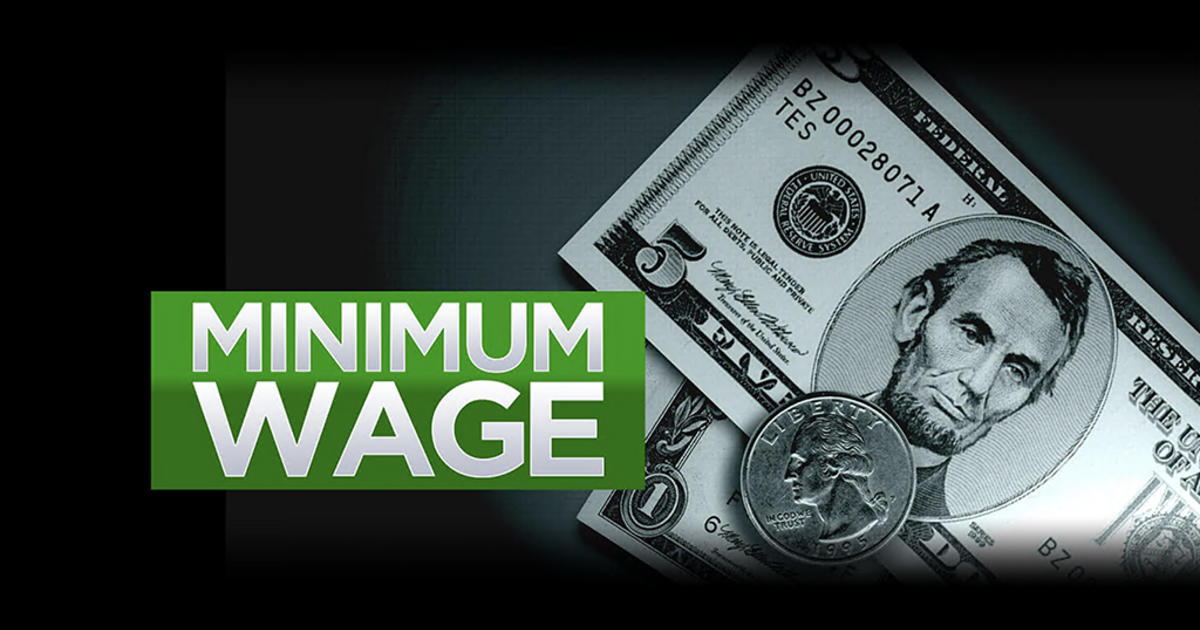 As Americans grapple with the stiffest inflation in 40 years, many workers may ponder another milestone today: It’s been exactly 13 years since the last time the US raised the federal minimum wage.

That’s the longest time the baseline wage has stayed flat since the nation first implemented a minimum wage during the Great Depression.

“Today is a sad anniversary in the United States,” the Patriotic Millionaires, a group in favor of progressive taxes, said in a statement. “Lawmakers have turned their backs on America’s tens of millions of low-wage workers and revealed themselves to be beholden to the short-sighted interests of some of their ultra-rich donors.”

Since 2009, when the federal minimum rose to $7.25 an hour, it’s lost more than one-fourth of its purchasing power. When factoring in inflation, today’s minimum wage hasn’t been worth this little since the 1950saccording to calculation from the Economic Policy Institute.

“Since 2009, workers have endured the Great Recession, a worldwide pandemic, historic inflation and massive changes in the cost of living,” the Patriotic Millionaires said, calling the $7.25 hourly wage “deplorable.”

At that rate, a full-time worker makes $15,080 in a year, just above the federal poverty line.

In the absence of federal action, many cities and states have hiked their own minimum wages—some of them double the federal baseline. But 20 states, most of them in the South, still follow the federal minimum today.

The Congressional Budget Office has estimated that raising the minimum wage to $15 an hour would give a pay bump to as many as 27 million workers, or one-sixth of the US labor force.

If the minimum wage had risen along with workers’ productivity since the 1970s, it would currently be set at nearly $23 an hour, according to the Center for Economic and Policy Research.

This story has been updated with corrected figures from the Center for Economic and Policy Research on wages and productivity. If the federal minimum wage kept pace with productivity today, it would be nearly $23 an hour, not nearly $26.