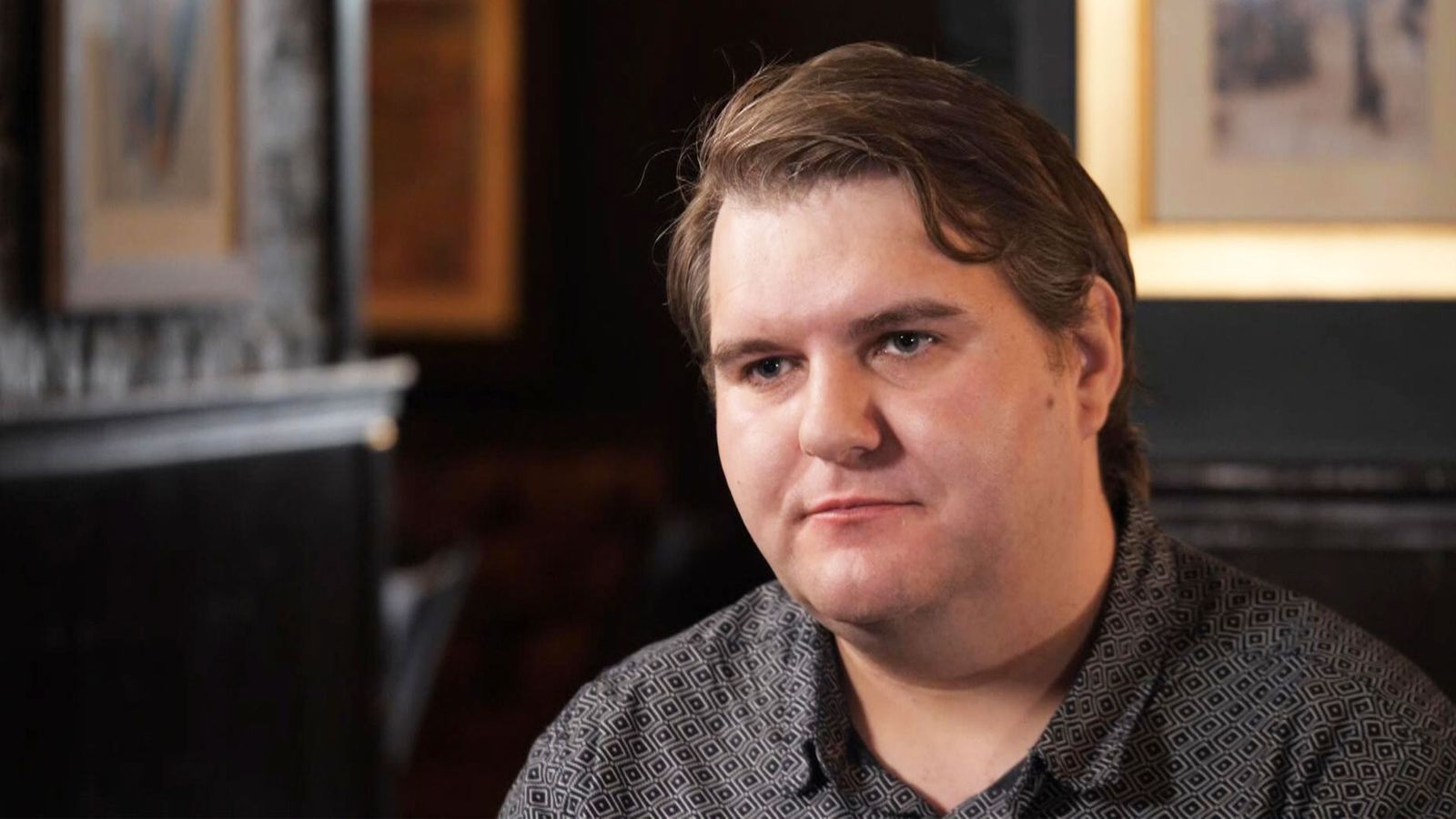 Appearing at Cardiff Magistrates’ Court, Mr Wallis, who represents Bridgend, denied failing to stop, failing to report a road traffic collision, driving without due care and attention and leaving a vehicle in a dangerous position on 28 November last year.

The charges relate to a late-night collision in which a Mercedes hit a lamppost in Llanblethian, South Wales.

Mr Wallis, who is 37 and from Cowbridge in South Wales, was subsequently arrested on suspicion of “driving whilst unfit”, the court heard.

Mike Williams, prosecuting, said witnesses referred to a “loud bang” and described the politician as being “extremely unsteady on his feet” before he left the scene in another vehicle.

The court heard Mr Wallis was breathalyzed by police after being arrested at his father’s property the following morning.

Mr Williams told the court Mr Wallis gave a reading of seven (micrograms per 100 millilitres of breath). The legal limit is 35.

Jon Wilkins, defending, said Mr Wallis was “in a state of shock” and “disoriented” following the collision, and that he was suffering from post-traumatic stress disorder at the time.

District Judge Tan Ikram set a date of 11 July for a trial at the same court.

Leaving the building, Mr Wallis refused to comment on whether he would resign if found guilty.

In March, he announced that he was trans.

Speaking to Sky News last month, he said he hoped to begin the process of transitioning “as quickly as possible”.