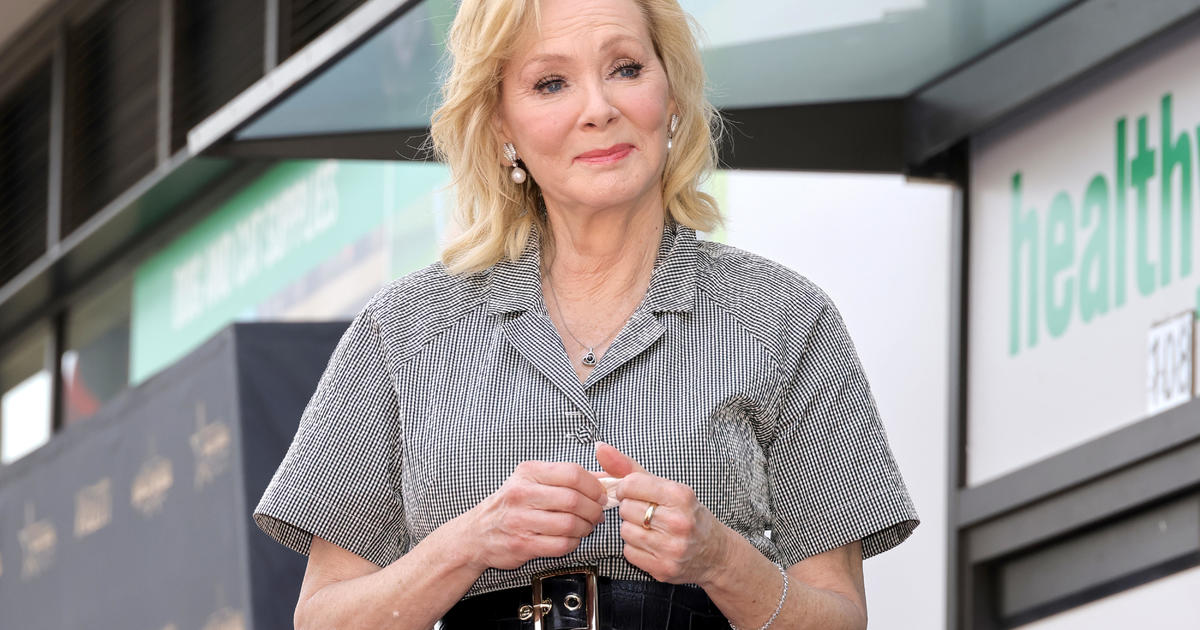 actress Jean Smart received a star on the Hollywood Walk of Fame Monday honoring a career that includes 11 Emmy nominations for her work on nine series, winning four times.

Linda Bloodworth-Thomason and Hannah Einbinder joined Smart in speaking at the 11:30 am ceremony in front of the El Centro Apartments and Bungalows at 6150 Hollywood Blvd.

The ceremony was streamed on the Walk of Fame’s website, www.walkoffame.com.

The ceremony comes 17 days before the May 12 second-season premiere of “Hacks,” in which Smart won an outstanding lead actress in a comedy series Emmy in September for her portrayal of legendary Las Vegas comedian Deborah Vance.

The Emmy made Smart the second actor to win an Emmy in the comedy lead, supporting and guest actress categories, joining Betty White.