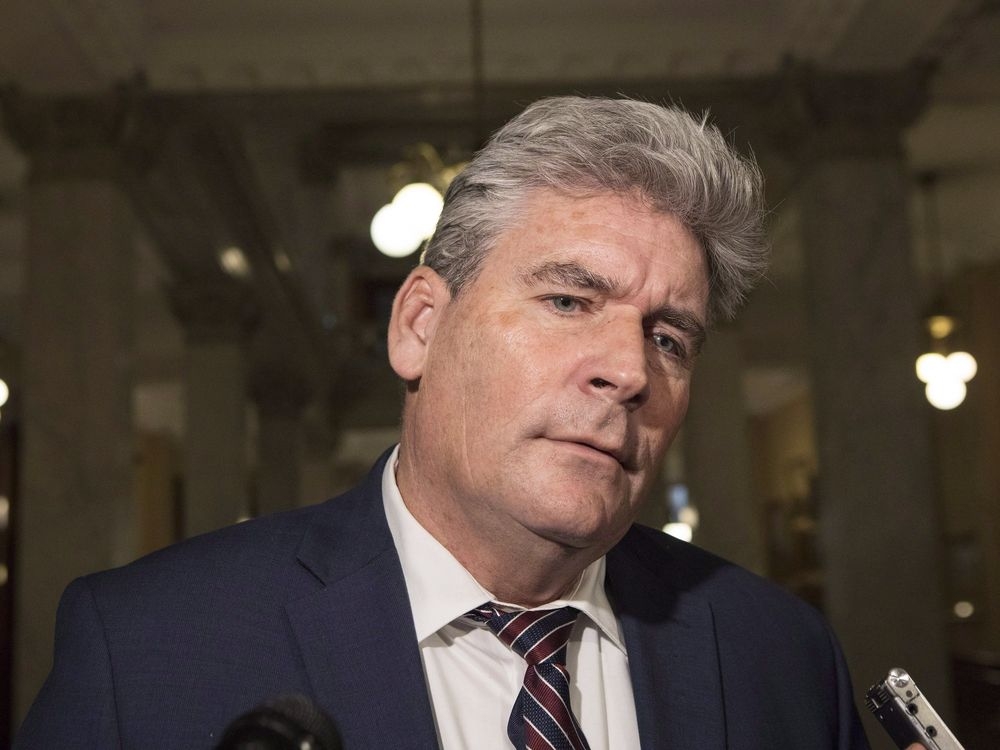 Fraser is expected to temporarily step in to replace Steven Del Duca, who resigned as leader after last month’s provincial election.

Fraser has previously said he wouldn’t run for the Liberal leadership if selected for the interim role.

He also served as interim Liberal leader after Kathleen Wynne stepped down following the 2018 provincial election that saw the party reduced to a handful of seats.

Del Duca was then chosen to lead the Liberals in 2020, and Fraser has since held the role of House leader in the Ontario legislature.

Fraser’s selection is expected to be presented to the party’s voting body for ratification on Aug. 3.