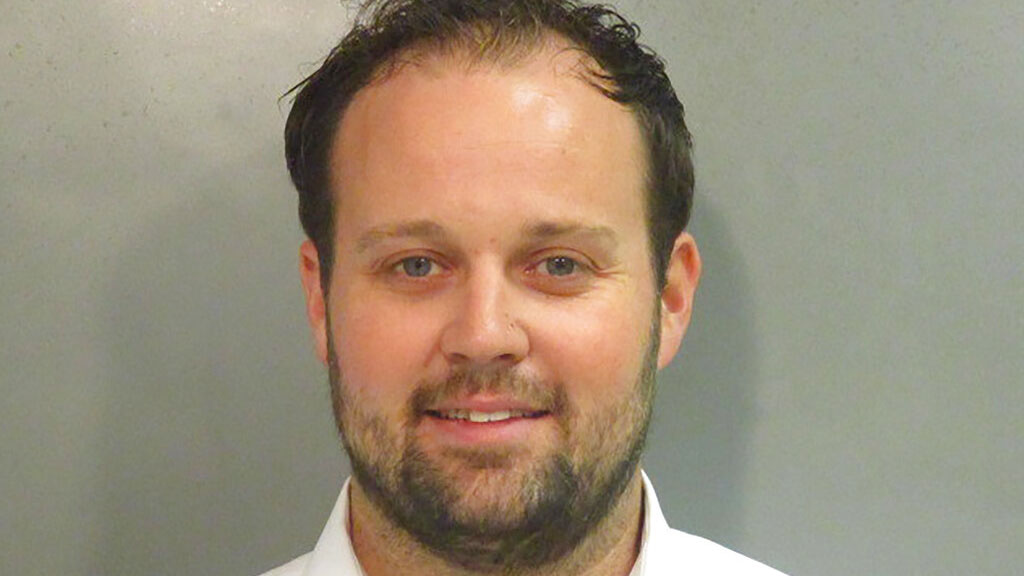 FAYETTEVILLE, Ark. (KNWA/KFTA) — On the morning of June 24, Joshua Duggar was transferred out of the Washington County Detention Center to begin the process of serving his federal prison sentence.

Duggar, 34, a former reality TV star, was found guilty on two child pornography charges in December 2021 and was sentenced to 151 months in federal prison on May 25 in the Western District of Arkansas Federal Court in Fayetteville. Duggar had been held in the Washington County jail since the day of his conviction. The transfer destination was not announced, but Duggar was removed from the county inmate roster early today.

At sentencing, Duggar’s defense team requested that he be sent to the federal correctional institution in either Texarkana or Seagoville, due to their proximity to his family. Judge Timothy L. Brooks noted that he would recommend Seagoville if they had space available due to their “high-end treatment program” for sex offenders.

Federal Correctional Institute (FCI) Seagoville is located in the southeastern corner of the Dallas metro area, approximately 350 miles away from where Duggar was sentenced.

Seagoville is described as “a low security federal correctional institution with an adjacent minimum security satellite camp and a detention center” on the Bureau of Prisons website. It is home to 1,740 male inmates, with 96 of those located at the institution’s camp. In 2020, he suffered a severe COVID-19 outbreak, with over 1,300 prisoners testing positive.

There is also a Federal Transfer Center in Oklahoma City that serves as the main hub of the Justice Prisoner and Alien Transportation System. Many inmates that enter the federal prison system come through the facility before assignment to a permanent prison facility.

Josh Duggar trial: A timeline of events and everything you need to know

On June 23, Duggar’s wife, Anna Duggar, stated that she was “road-tripping to visit my bestie” in a social media post. She also noted that it was the 14th anniversary of her accepting Duggar’s marriage proposal.

It was her first post since one she made on February 3, stating, “There is more to the story.”

Duggar’s federal prison sentence will be followed by a supervised release term of 20 years, with a host of special conditions attached.