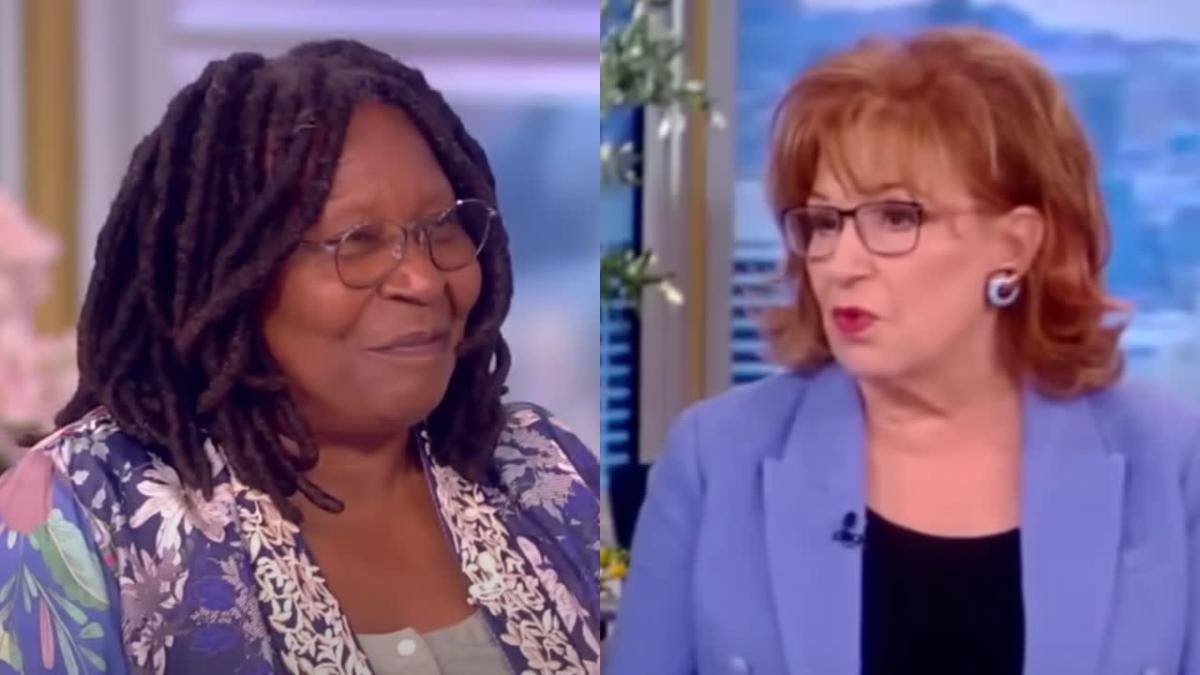 Joy Behar called her The View co-host Whoopi Goldberg by her government name on a recent episode, leaving fans shook.

While speaking with actor Kal Penn about his real name which is Kalpen Modi, Goldberg’s real name was brought to everyone’s attention.

The conversation began with Penn sharing when he started going by his stage name.

“I only [changed] it on my headshot and resume,” he said. “I never changed it legally,” he explained.

The actor then shared that his friends mentioned Whoopi was a stage name, which he didn’t believe at first.

Joy Behar then chimed in to share her The View co-host’s full name.

Whoopi Goldberg previously shared the origin of her stage name.

Back in 1997, Playbill quoted Goldberg going in depth about how she came up with her stage name.

“The true story is that my family is Jewish, Buddhist, Baptist, and Catholic — none of which I subscribe to, by the way, as I don’t believe in man-made religions,” she explained. “So I took the last name from a Jewish ancestor. And I happen to be gaseous, which explains the first name, short for whoopee cushion.”

Though many have known for years, some fans (probably younger), were shocked to learn that Goldberg isn’t the EGOT winner’s real name.

The View airs weekdays at 11 am on ABC.

Watch a clip from the episode below: