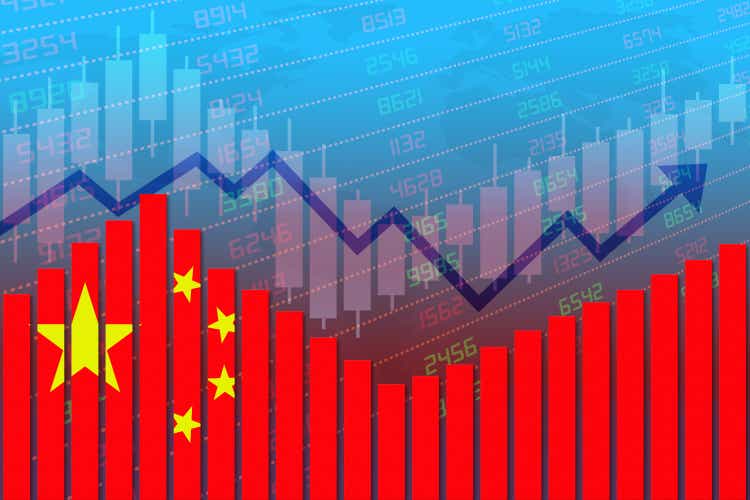 Asian Internet companies put in a mixed performance, Wednesday, as JOYY Inc. (NASDAQ:YY) took the spotlight with its shares falling more than 13% as investors showed their dissatisfaction with the Singapore-based social-media platform operator’s quarterly earnings report.

Late Tuesday, JOYY (YY) reported first-quarter revenue of $623.8M, which topped analysts’ forecasts for sales of $607.4M. However, JOYY’s (YY) revenue slipped by 3% from the same period a year ago, and the company also saw global average monthly users of its platforms decline by 19.2%, to 274.7 million.

Morgan Stanley analyst Alex Poon cut his rating on JOYY’s (YY) stock to equal weight, or the equivalent of neutral, from overweight, and trimmed his price target on the company’s shares to $45 from $50. Poon said JOYY’s (YY) challenges are mostly in the United States and the Middle East, which are the two regions that contribute the most to JOYY’s (YY) revenue.

Internet companies based in China were going in different directions as JOYY (YY) declined.

Weibo (WB) shares rose 1% after it reported better-than-expected first-quarter results early Wednesday, while Baidu (BIDU) edged up by 0.4%. However, Alibaba (BABA) was in the red, and down almost 4%. On Tuesday, Susquehanna analyst Shyam Patil said Alibaba (BABA) showed some signs of supply chain stability and improvements in consumer behavior during May.