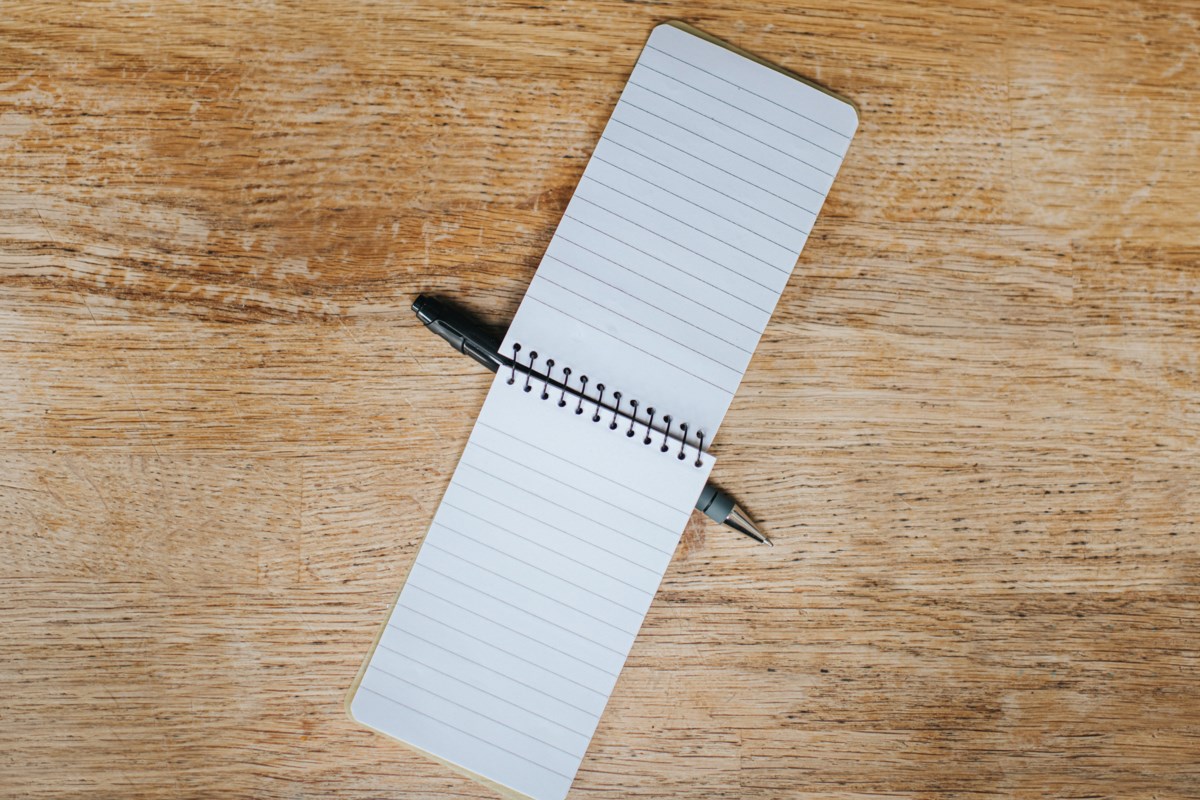 A man who has reported for the The New York Times has been ordered to stay away from a former Law Society of BC president and his mother-in-law.

A former New York Times reporter who was living on Vancouver’s tony South West Marine Drive has been charged with harassing a former Law Society of BC president and his mother-in-law.

Joshua Kron, a recent Vancouver Film School attendee, was ordered June 22 to stay away from the home owned by Judith Hager except to pick up personal belongings while accompanied by a police officer.

He must also stay away from Craig Ferris, Hager’s son-in-law who lives several blocks away.

Kron’s bedraggled appearance in the prisoner’s dock belied his journalistic pedigree, including stints with New York Times, The Economist and The United Nations.

He is charged with harassment causing Ferris and Hager to fear for their safety, and going to the property in breach of a court condition that he stay away from the property.

Ferris told Glacier Media Kron was a tenant in the house but did not wish to elaborate.

“I do not wish to say anything else that may cause Mr. Kron to come back to the property,” said Ferris, who was the law society’s president in 2020.

Kron’s parents were in court for the appearance, having traveled from New York City. Father Leo Kron is a UBC-trained psychiatrist while mother Jill Kron is a therapist.