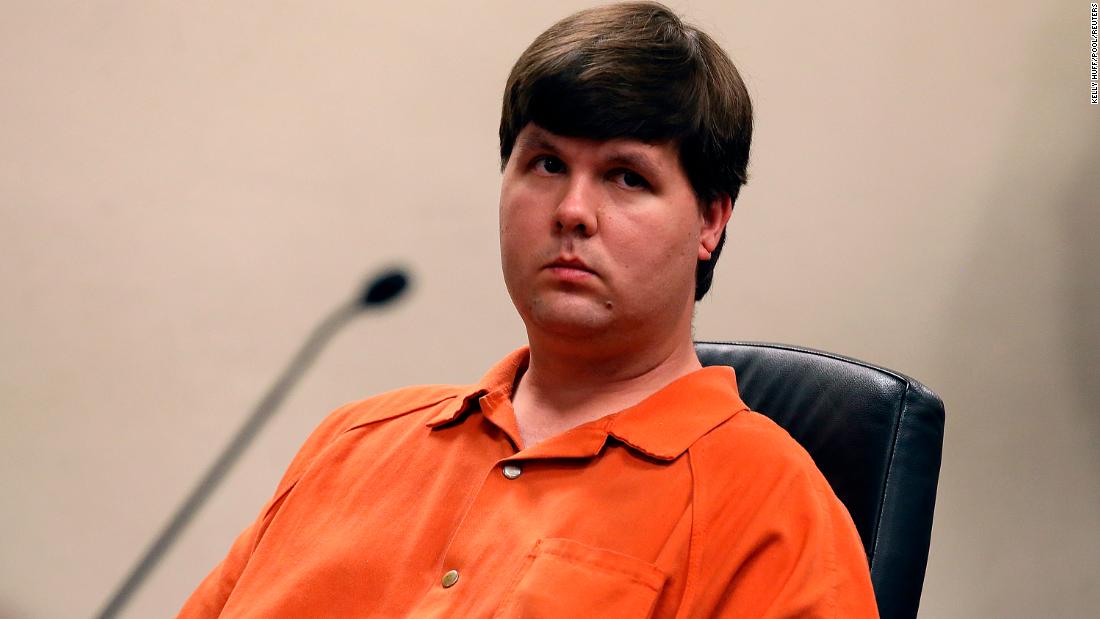 In an opinion issued Wednesday, the Georgia Supreme Court ruled 6-3 that evidence submitted by prosecutors of Harris’ extramarital sexual relationships — which the state portrayed as the motivation behind his decision to kill his son — had unfair prejudicial impact on the jury .

“Because the properly admitted evidence that Appellant maliciously and intentionally left Cooper to die was far from overwhelming,” the court’s opinion said, “we cannot say that it is highly probable that the erroneously admitted sexual evidence did not contribute to the jury’s guilty verdicts. “

Per its ruling, the Georgia Supreme Court only reversed Harris’ convictions regarding the crimes against his son; Harris had not challenged the others in his appeal, the ruling said, and they remain in place.

Harris was sentenced to 12 years in all on those three charges: Ten years for one count of attempt to commit sexual exploitation of a child, and one year each for two counts of dissemination of harmful material to a minor, according to the court’s ruling.

The Cobb County District Attorney’s Office plans to file a motion for the court to reconsider its ruling, the office said in a statement Wednesday. The office declined further comment when contacted by CNN, saying “the opinion is an extensive one and we are still in the review process.”

CNN reached out to attorneys for Harris for comment but did not immediately hear back.

On a hot summer day in June 2014, Harris strapped Cooper into his rear-facing car seat in the back of his car and drove from his family’s home to a nearby Chick-fil-A.

Instead of dropping his son off at day care afterward, he went to work, parked and went inside, leaving Cooper strapped in the car for the next seven hours.

He stopped by the car early that afternoon, purportedly to put away some light bulbs he had purchased. But it was n’t until that afternoon while he was driving to a nearby movie theater that Harris claimed to notice his son was still in the car. He pulled into a shopping center parking lot, pulling the child’s body from the SUV.

While witnesses at the scene said Harris appeared distracted, Cobb County prosecutors argued at trial he intentionally left Cooper locked inside his car that day so he could be free of family obligations.

Evidence did little to answer question of intent, court rules

To make their case, prosecutors pointed to what they described as a “double life.” In one, Cooper was a loving father and husband to his wife, family and friends. But he was also engaged in online sexual communication with multiple women — including two underage girls — while also carrying on extramarital sexual encounters in public.

On the day Harris was accused of intentionally leaving his son in the hot car, he was sexting with six women, including a minor, according to phone records.

Defense attorneys rejected this, maintaining Harris’ sexual behavior was unrelated to his son’s death. But the state, his attorney said in closing arguments, was using it to paint his client as “so immoral, he is so reprehensible that he can do exactly this.”

The Georgia Supreme Court evidently agreed, with the majority writing in their opinion Wednesday that prosecutors presented “extensive evidence” that “convincingly demonstrated that Appellant was a philanderer, a pervert, and even a sexual predator.”

“That evidence did little if anything to answer the key question of Appellant’s intent when he walked away from Cooper,” the opinion said, “but it was likely to lead the jurors to conclude that Appellant was the kind of man who would engage in other morally repulsive conduct (like leaving his child to die painfully in a hot car) and who deserved punishment …”

The court ruled that the evidence presented at trial was “legally sufficient” to support the murder conviction. However, while some of the evidence about Harris’ sexual activities “was properly admissible,” the trial court should have excluded much of the evidence, the court said, “because it was needlessly cumulative and prejudicial.”

Three justices dissented in part, with one writing there was no question about the circumstances of Cooper’s death. As a result, “intent was the lynchpin of the case,” the dissenting opinion read.

To prove the theory they presented to the jury, prosecutors needed to prove the defendant’s “sexual appetites… were so strong and uncontrolled” that he would “take the seemingly unfathomable step” of leaving his son in the car on purpose.

Given the state had to prove the “allegedly limitless extent of those desires and the level of depravity” prosecutors alleged, the trial court had “the discretion to admit a detailed and wide-ranging body of evidence concerning those issues,” the opinion said.