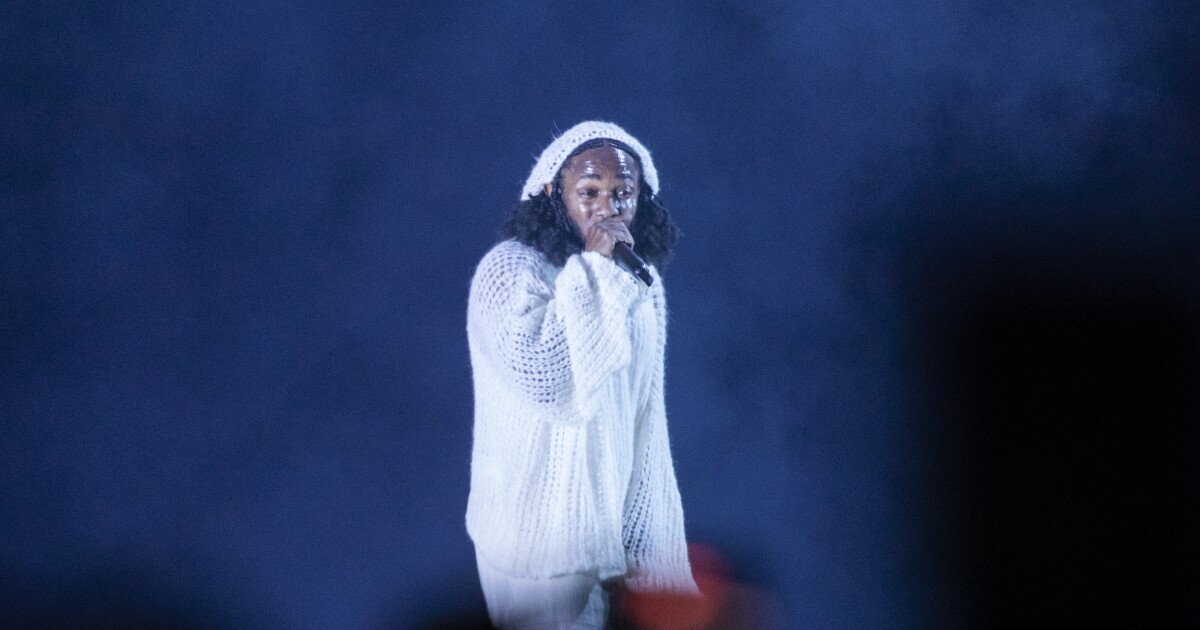 Rapper Kendrick Lamar revealed the title and release date of his next album on Monday after a fan jokingly accused him of quitting music.

In response to a February tweet from @raptalksk that deemed Lamar “officially retired,” the Grammy winner posted a link to his website announcing his first solo record in five years. Lamar’s fifth studio album, “Mr. Morale & the Big Steppers,” is set to arrive May 13.

“Appreciate your patience,” the announcement reads.

After a long Lamar drought, the rapper’s loyal fans are taken excited about the news — especially @raptalksk, who has already credited for bringing Lamar “out of retirement” and baited his next target, tweeting, “Frank Ocean is officially retired.”

“Drop a follow if u want your favorite artist out of retirement.”

It’s been half a decade since Lamar released his last solo studio effort, “Damn.,” which collected five Grammy Awards, including rap song and rap album. The acclaimed collection was also nominated for album of the year, while the hit single “Humble.” competed for record of the year.

In 2018, Lamar collaborated with SZA and others on the soundtrack for Marvel’s “Black Panther,” which also scored a Grammy nomination for album of the year. Most recently, he joined forces with his cousin, Baby Keem, on the latter’s “Family Ties,” which won the Grammy for rap performance earlier this month.

Other than that, the Pulitzer Prize-winning musician has remained somewhat dormant in recent years — except, of course, for the 2022 Super Bowl halftime show headlined by Lamar, Snoop Dogg, Eminem, Mary J. Blige and Dr. Dre.

In August, the “DNA.” hitmaker confirmed that his forthcoming album would be his last for his longtime record label, Top Dawg Entertainment, which reps a number of rap and R & B powerhouses such as SZA, Schoolboy Q and Jay Rock.

“I feel joy to have been a part of such a cultural imprint after 17 years,” Lamar said at the time. “The Struggles. TheSuccess. And most importantly, the Brotherhood. May the Most High continue to use Top Dawg as a vessel for candid creators. As I continue to pursue my life’s calling.

“There’s beauty in completion,” he added. “And always faith in the unknown. Thank you for keeping me in your thoughts. I’ve prayed for you all. See you soon enough.”