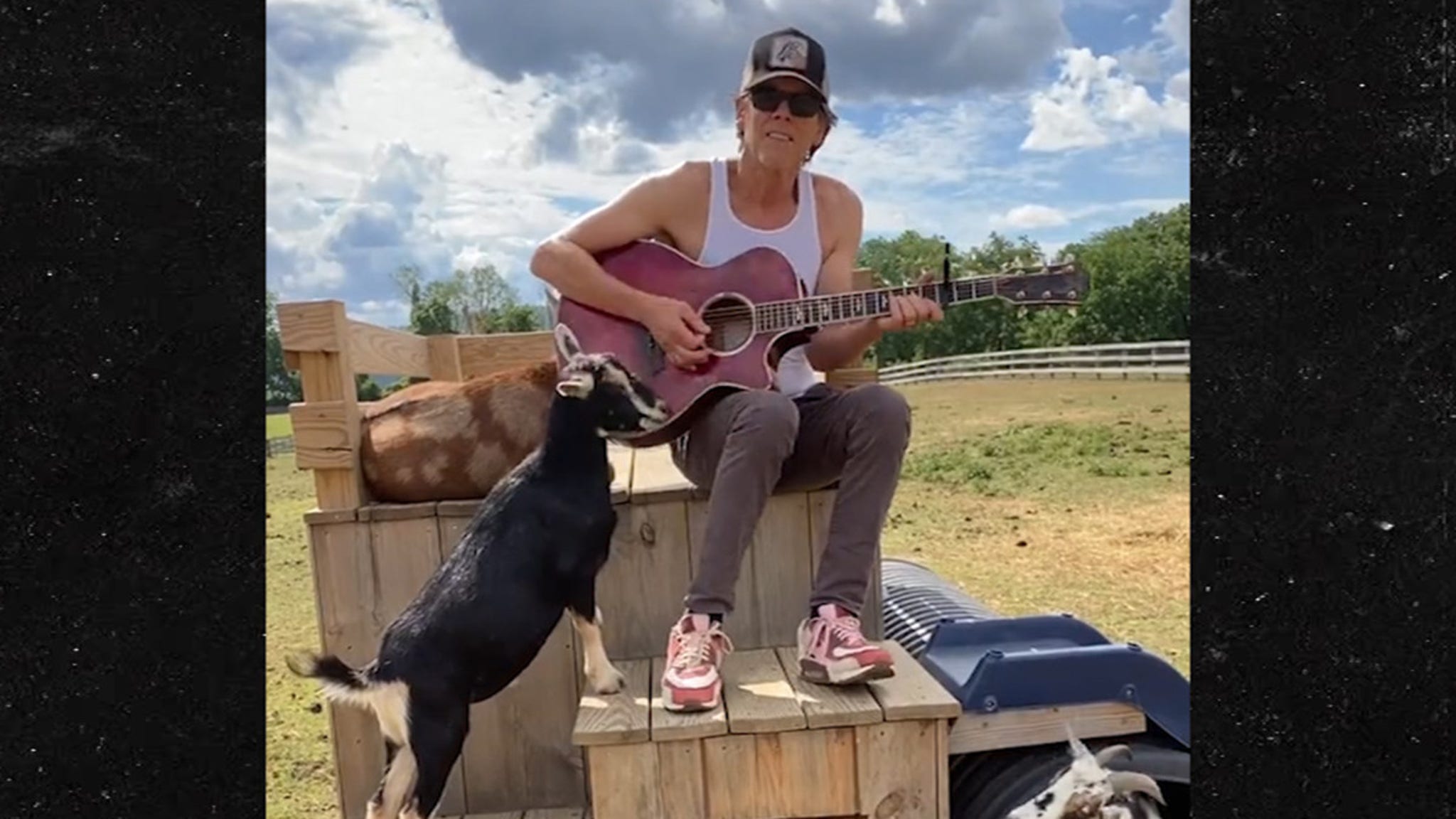 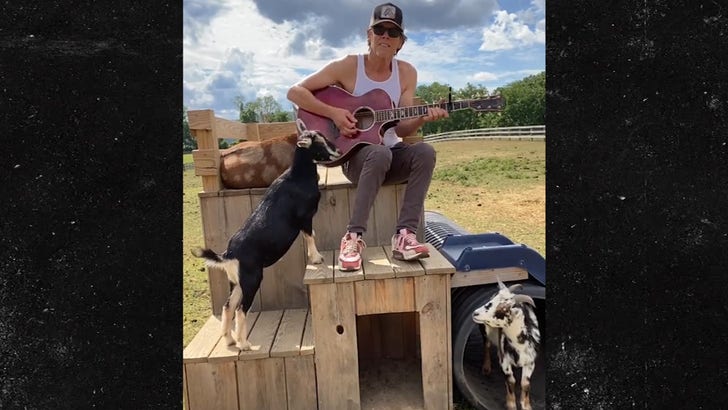 kevin bacon‘s musical farm just dove into the Beyhive, but he’s not getting — instead, the dude’s getting mad props … and one of his animals might be partially responsible.

The actor posted a video Sunday showing him doing a cover of Beyonce‘s ‘Heated’ — from her new ‘Renaissance’ album — on his Connecticut property … which is chock-full of livestock, including a crap ton of goats.

He writes, “Hot day, hot song. The goats and I are feeling Heated, @beyonce. Loving this track.” Kevin also added the hashtag #GoatSongs … part of an ongoing collection of his songs.

Anyway, watch this hilarious video … one of his goats was VERY curious during KB’s performance — done on nothing but a guitar, as he’s perched on what seems to be a goat playground of some sort — and it was actually trying to nibble at some the strings!

Waiting for your permission to load the Instagram Media.

It looks like the little guy did, in fact, pluck a string while Kevin was playing… and his owner acknowledges it at the end.

Like we said, Kevin does this sort of thing all the time … he’s done stripped-down covers of songs by Harry Styles, Taylor Swift, Olivia Rodrigo, Glass Animals and more. Whenever he jams out, his goats all seem to come flocking – apparently wanting in on the fun.

Doing Bey and her fans proud… him and the goat, we mean. 🐐