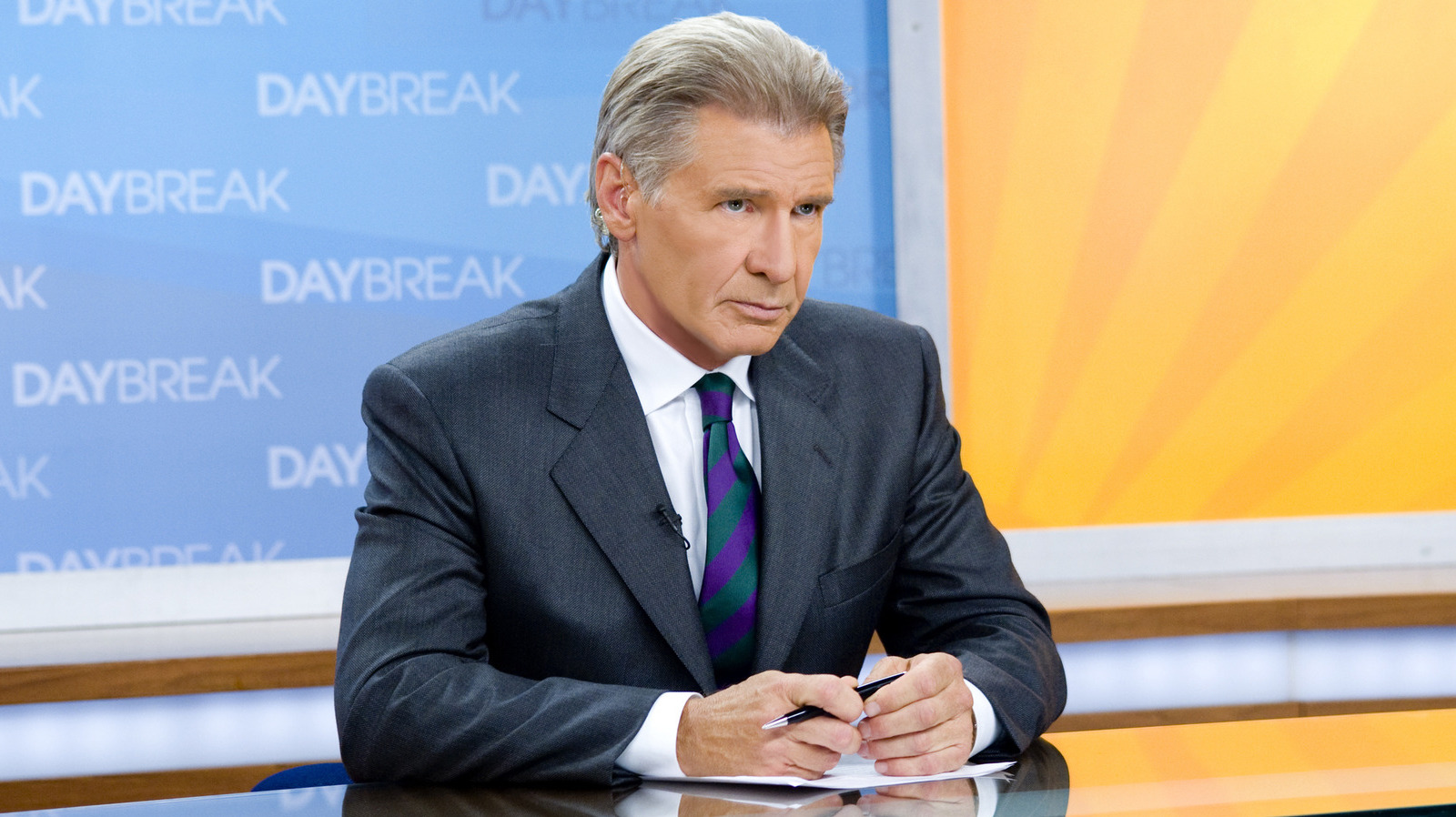 Smith previously discussed his involvement with “Strange Adventures” on an episode of his “Hollywood Babble-On” podcast. More recently, I have delved just a bit deeper into the topic on another one of his podcasts of his, “Fatman Beyond.” Smith had previously explained that the episode would have been seen Daily Planet reporter Jimmy Olsen and head of the paper Perry White getting tangled up in the Bizarro tale.

The filmmaker divulged a bit more casting information this time around while emphasizing that “no deals” were in place. At this stage, it was more of a wishlist than anything else. Be that as it may, Smith revealed that the role of Perry White would have been a big actor, one way or another.

“Our Perry White? I was going for John Goodman. The powers above had different thoughts. Not my idea, but somebody was just like, ‘Could be that Harrison Ford is interested.'”

Smith also went on to explain that they had their eyes on Xolo Maridueña (“Cobra Kai”) for Jimmy Olsen. However, it turns out that the actor is already entering the DC universe as the star of the upcoming “Blue Beetle” movie. But the bigger story here is just how high both Smith and the brass at the studio seemed to be aiming. Not only was Cage going to be pursued as Bizarro, but Harrison Ford as Perry White? That’s no small thing, to say the very least of it.