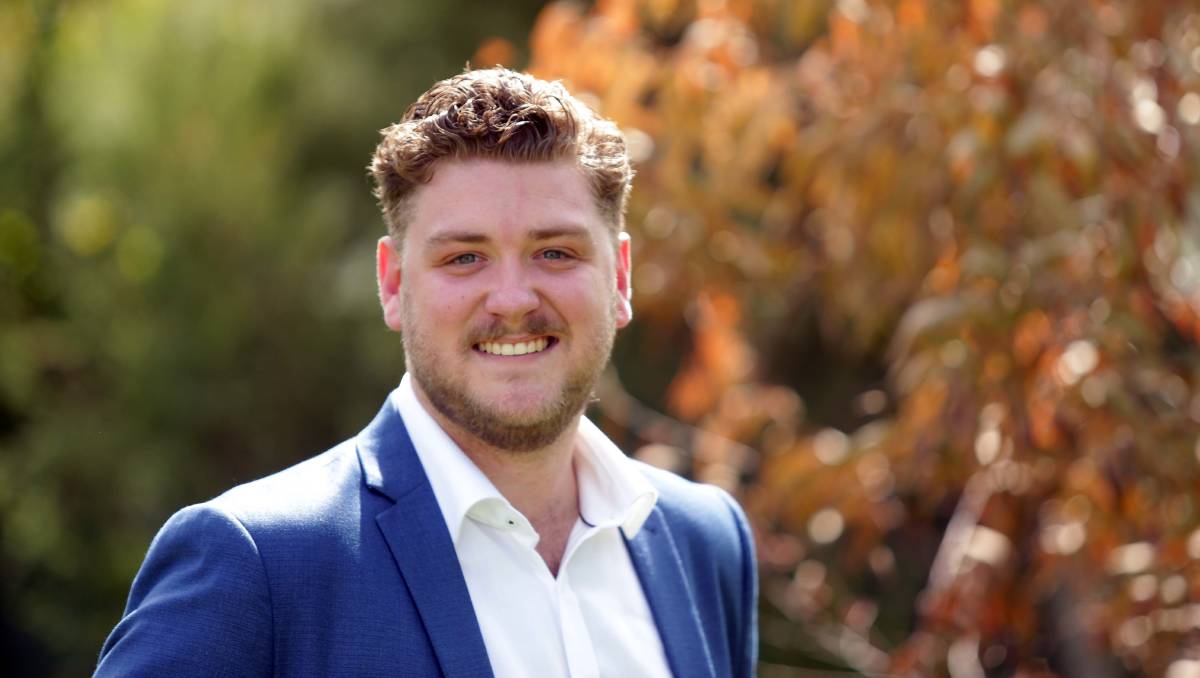 The Labor Party has chosen Kirrawee resident Riley Campbell, 28, as his candidate for Hughes following the shock withdrawal of Peter Tsambalas.

Mr Campbell, a communications and social media officer with the United Services Union, put his hand up for the role after Mr Tsambalas ruled himself out because a dual citizenship issue could not be resolved in time.

“Peter and I met over 10 years ago,” Mr Campbell said. “He and I have a strong friendship and Peter will be contributing all he can to our campaign to deliver a better future for Hughes.”

Mr Campbell said there was a selection process to replace Mr Tsambalas, but he believed he was the only party member to nominate.

With a strong Labor and union family background and having worked on the 2019 election campaign in Hughes for Labor candidate Diedree Steinwall, he was keen to take on the challenge.

Mr Campbell said a main motivation for him nominating was Labor’s promise to introduce changes to the aged care system.

“When I was 19, I became a carer for my grandfather after my grandmother suffered a stroke and was moved into aged care,” he said.

“I saw the heartbreaking impact of the understaffed aged care system. It has given me the determination to deliver a better future across Hughes.”

Mr Campbell said “the single biggest issue across Hughes is the cost of living”.

“Everything is becoming more and more expensive and families are struggling to get ahead,” he said.

“Our policies are squarely focused to deliver more money for the family budget, be it cheaper childcare by lifting the subsidy, cutting power prices by using renewable energy to boost capacity, cutting fees and paperwork for small businesses and restoring respect in the aged care sector We have worked hard to create policy to help everyone succeed.”

Mr Campbell said he had spoken to many people all over the electorate and “they are ready for change”.

“We have such a special area and voters know they haven’t been given the care and attention they deserve,” he said.

“Labor Party policies are designed specifically to allow everyone in Hughes to succeed.”