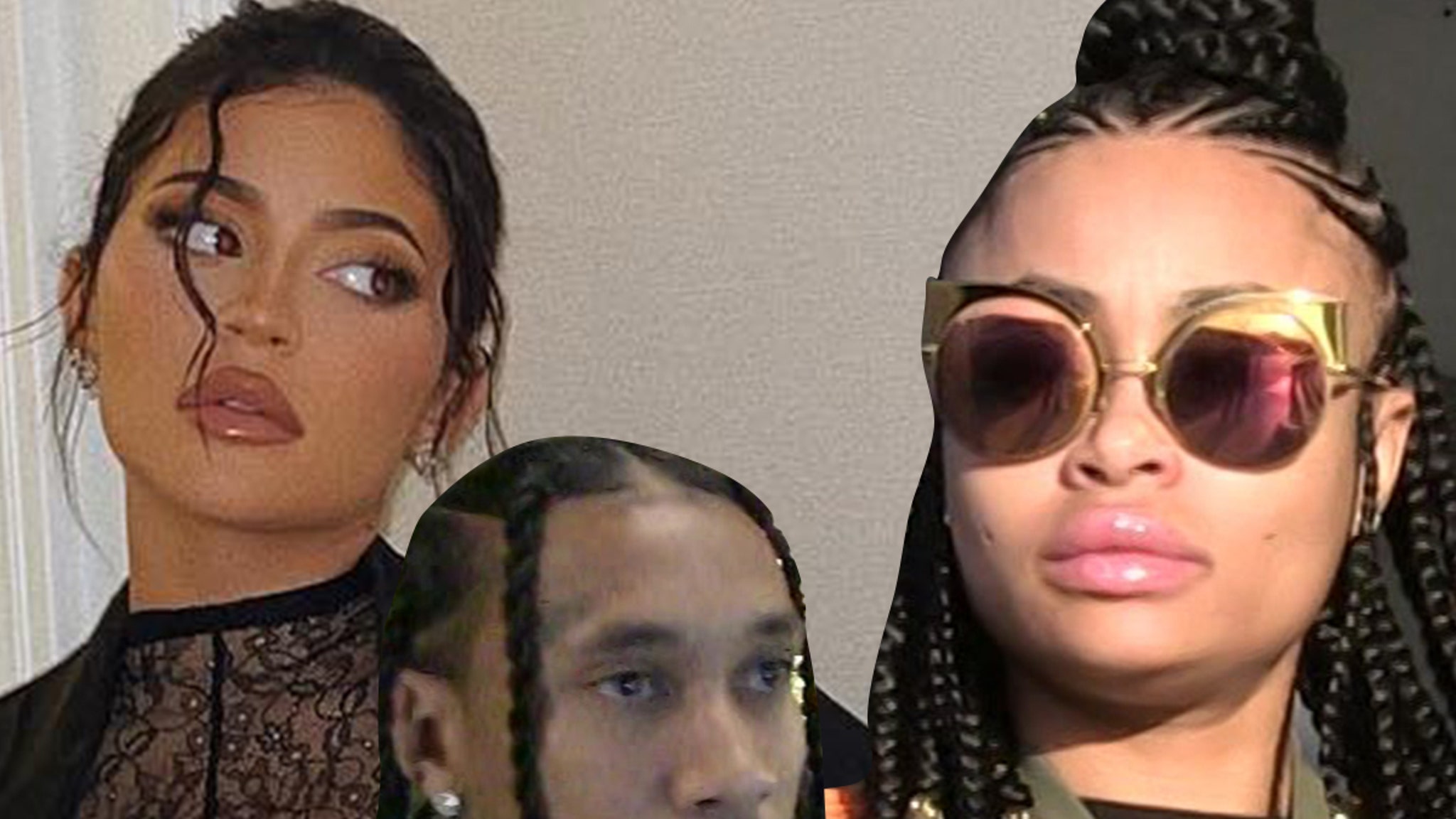 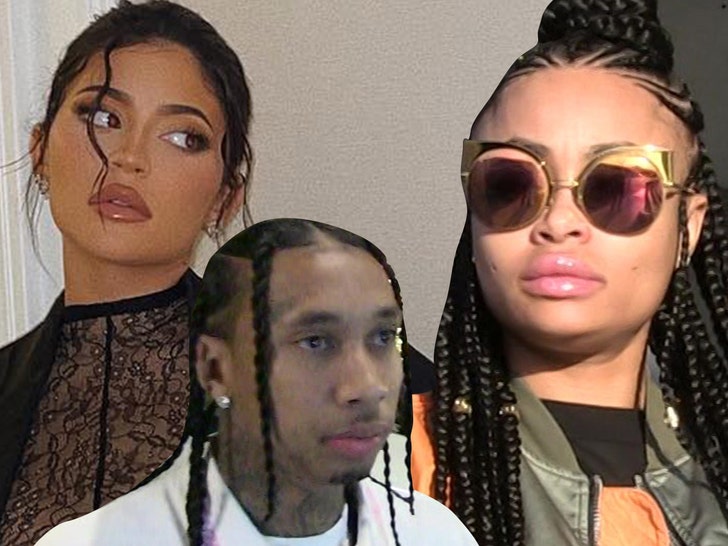 Kylie Jenner says she expressed her concerns to her brother when he got into a relationship with blac chyna …because Kylie’s own ex, Tygahad warned Chyna was violent.

Kylie took the stand Monday in the Chyna v. Kardashian trial … and talked about her relationship with Chyna. Kylie says she would n’t have ever considered Chyna a close friend, but says Tyga – who has a kid with Chyna – once showed her a 6-inch long scar on her arm, claiming it was a knife wound at the hands of Chyna. 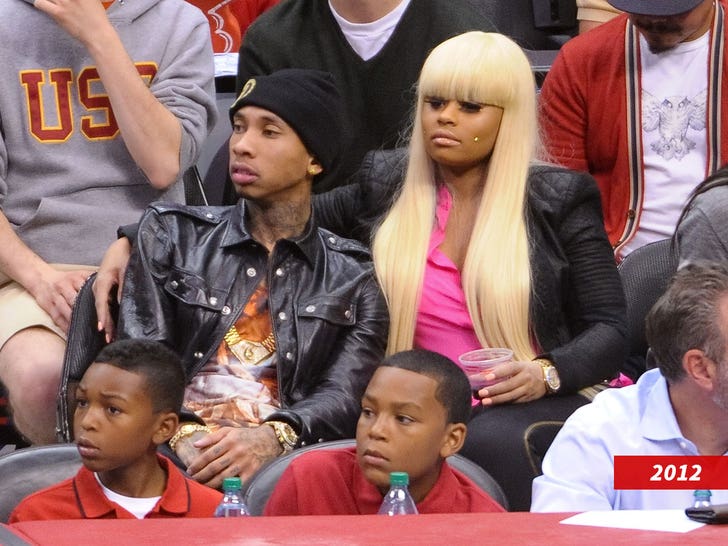 According to Kylie’s testimony, Tyga said Chyna abused drugs and alcohol — and they were to blame for the violent knife attack.

Kylie says she brought her concerns about Chyna’s behavior to rob kardashian, but says Rob told her he was going to continue to date Chyna. Kylie said in court, “I felt it was my duty to express my concerns, but ultimately it was up to him.”

This is the second week of testimony in the case … we’ve heard from KrisChyna and now Kylie. kim was not in court Monday … as we reported, she’s in DC with Peter Davidson. 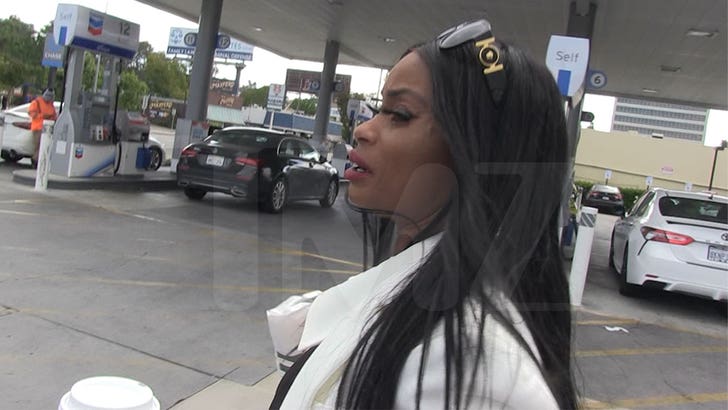 Last week we also saw Chyna’s mom, Tokyo Tonyget banned from the courtroom for bashing the Kardashian family and then she seemingly threatened the judge … though she later told our camera the threat was aimed at Kris Jenner.