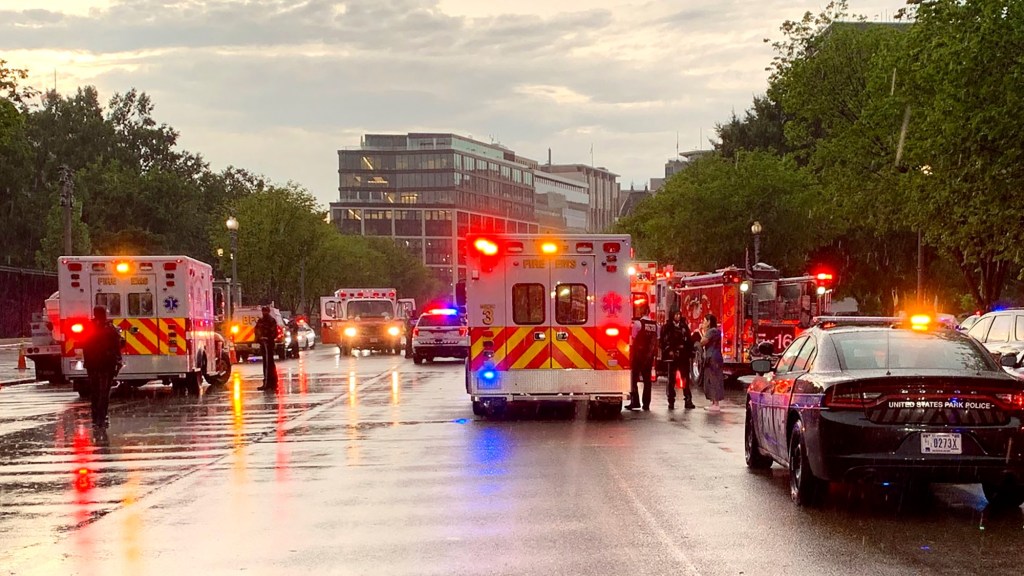 A 29-year-old Los Angeles resident was identified Saturday as the third person killed by a lightning strike that hit near the White House on Thursday evening.

Brooks Lambertson was in Washington DC on business, his company City National Bank said in a news release. He lived in Downtown Los Angeles and has been the Vice President of Sponsorship Activation at the company since 2019. Prior to that, he worked for the LA Clippers.

Lambertson was from Folsom, a city in Sacramento County. I have attended California Polytechnic State University, San Luis Obispo for college.

In a podcast appearance with Cal Poly professor Dr. Brian Greenwood recorded in 2019, Lambertson said he had an older sister and described himself as a “sports nut.”

A husband and wife from Wisconsin celebrating more than five decades of marriage were also killed from the lightning strike and another woman was hospitalized with life-threatening injuries.

Authorities did not reveal how the people were injured, other than to say they were critically hurt in the lightning strike.

The Associated Press contributed to this report.