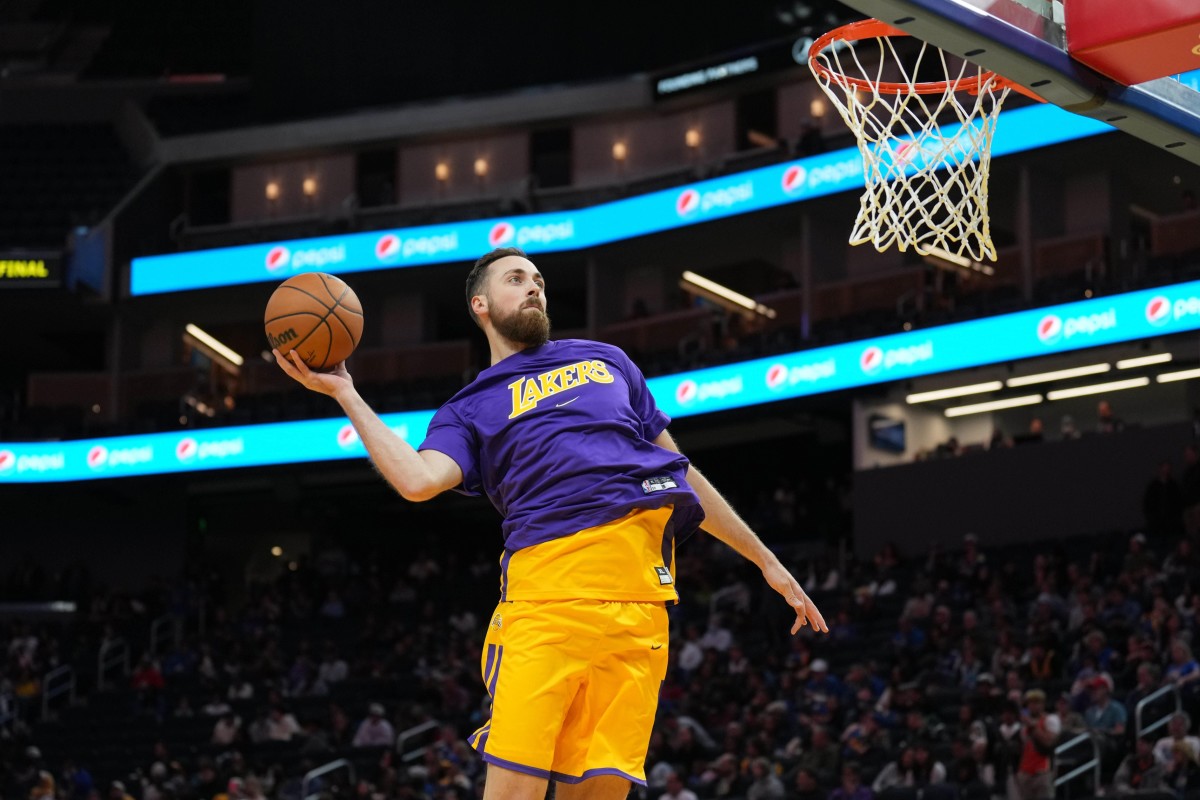 Lakers head coach Darvin Ham has indicated that LA’s training camp this year will be all about competition. The LA front office, led by vice president of basketball operations Rob Pelinka, pledged to add young, athletic pieces in free agency this year. So far, both Ham and the Lakers have brass delivered on the commitment.

On Wednesday, the Lakers announced that they have signed 7’1″ forward Jay Huff to a contract. ESPN’s Dave McMenamin was one of the first to report the news.

The deal is reportedly an Exhibit-10 contract which a non-guaranteed contract that can be converted into a two-way contract and includes an invite to training camp.

Huff, who’s been characterized as a stretch-five, played 28 games for the South Bay Lakers (G-League) last year. He averaged an incredibly efficient 15.7 PPG (64.1 FG%) and has been labeled as an “elite” rim protector (2.5 BPG).

“His rim protection was elite. The obvious summer league caveats apply, but Huff’s ability to block and alter seemingly anything in its vicinity was remarkable.”

Buha noted that Huff struggles against plus NBA ballhandlers, but highlighted how Huff,

“On the other end, Huff’s more of a pick-and-pop big, which gives him an intriguing skill set as a 3-and-D center. He doesn’t force shots, seining the ball if he isn’t open or pump-faking and putting it on the ground to drive to finish or dish. He flashed some underrated hops with multiple putback dunks, alley-oops and even a couple of reverse dunks.”

Huff is still a long shot to make the Lakers roster for the start of the regular season, but it is definitely a name to keep an eye on.