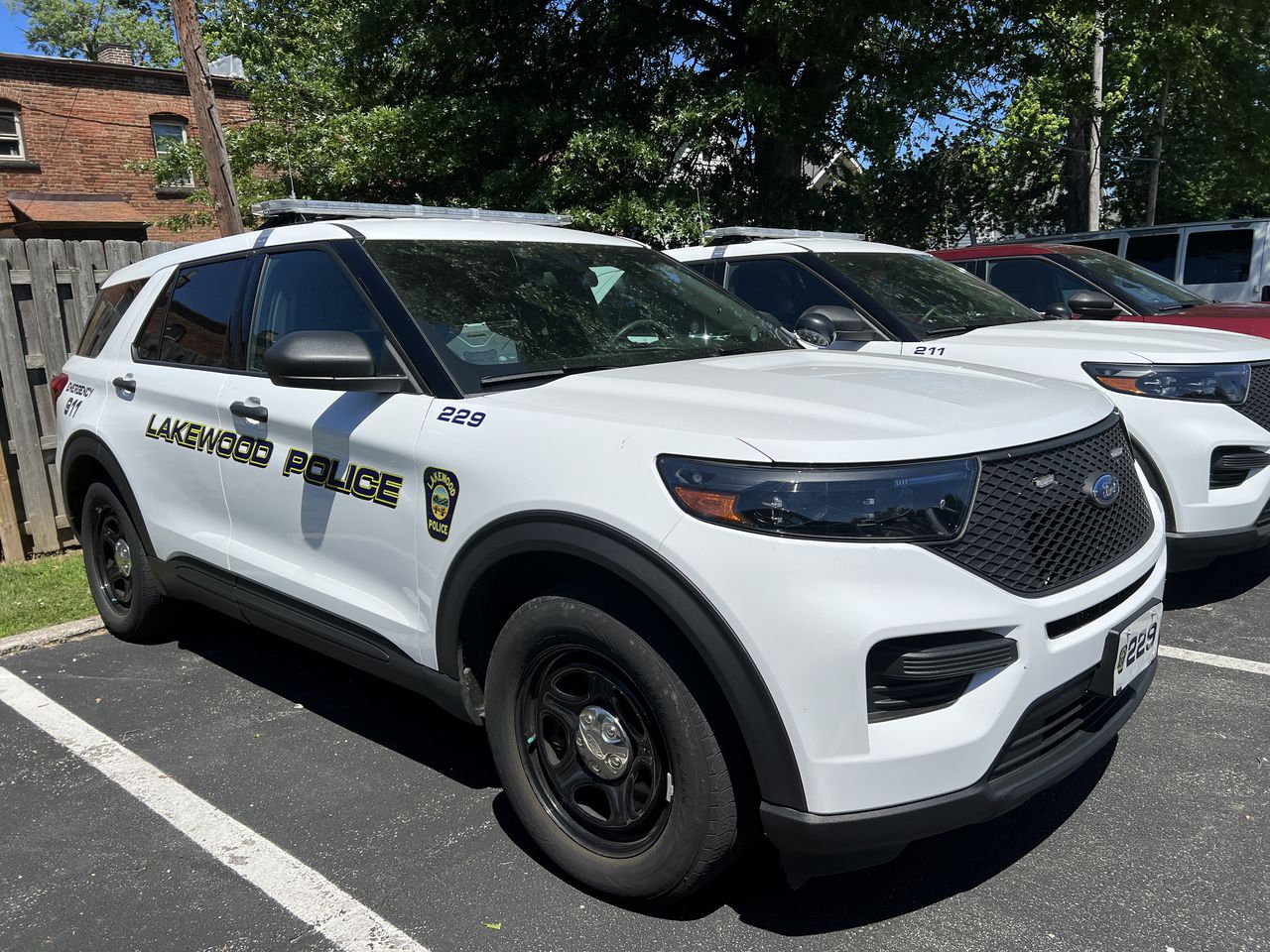 LAKEWOOD, Ohio — A recent analysis of 911 calls in eight national cities revealed between 21 and 38 percent are related to mental health, substance use, homelessness and other quality of life concerns.

“The crisis intervention team receives training that helps them to identify the difference between criminal behavior and someone acting out due to a mental health emergency,” Lakewood Police Chief Kevin Kaucheck said.

“Once the officer determines that the behavior is the result of a mental health issue, they can help that person get the services that they need as opposed to arresting them.”

“That’s the ultimate goal of the program,” Kaucheck said.

Currently there are 16 CIT-certified officers out of the Lakewood police department’s 70 patrol officers.

“It’s good that officers know the extent of mental illness,” Lakewood Police Capt. Gary Stone said. “When you walk up to somebody on a shoplifting call, and you can sort of immediately recognize this person is a mental health consumer — they’re not in this store stealing for personal gain — that can be a big help.”

Mental health-related calls to the Lakewood police department are on a rise. This includes a 23 percent increase in CIT calls over the last year.

In addition to the pandemic causing mental health issues, Stone believes the increase represents the department having more trained officers writing reports compared to past protocols where calls were cleared without CIT designation.

“An example would be if a person is yelling or screaming in a store or on the sidewalk walking down the street,” Stone said. “It’s advantageous to send a CIT officer to approach the person and have certain tools and techniques to handle the situation, to find them the mental health they need and write an informational report we keep as a record of it.

“Sometimes people fighting with their family members in their household, instead of immediately arresting for domestic violence, we can assess what their mental facilities are and help them that way.”

Epitomizing the Lakewood’s CIT effectiveness and impact was a recent call involving a Chagrin Falls man in Lakewood Park who was walking up to people saying they were going to die.

“We realized he had mental health problems,” Stone said. “We did end up arresting him because you ca n’t do that but his mother worked with us and we got him the mental health help he needs.”