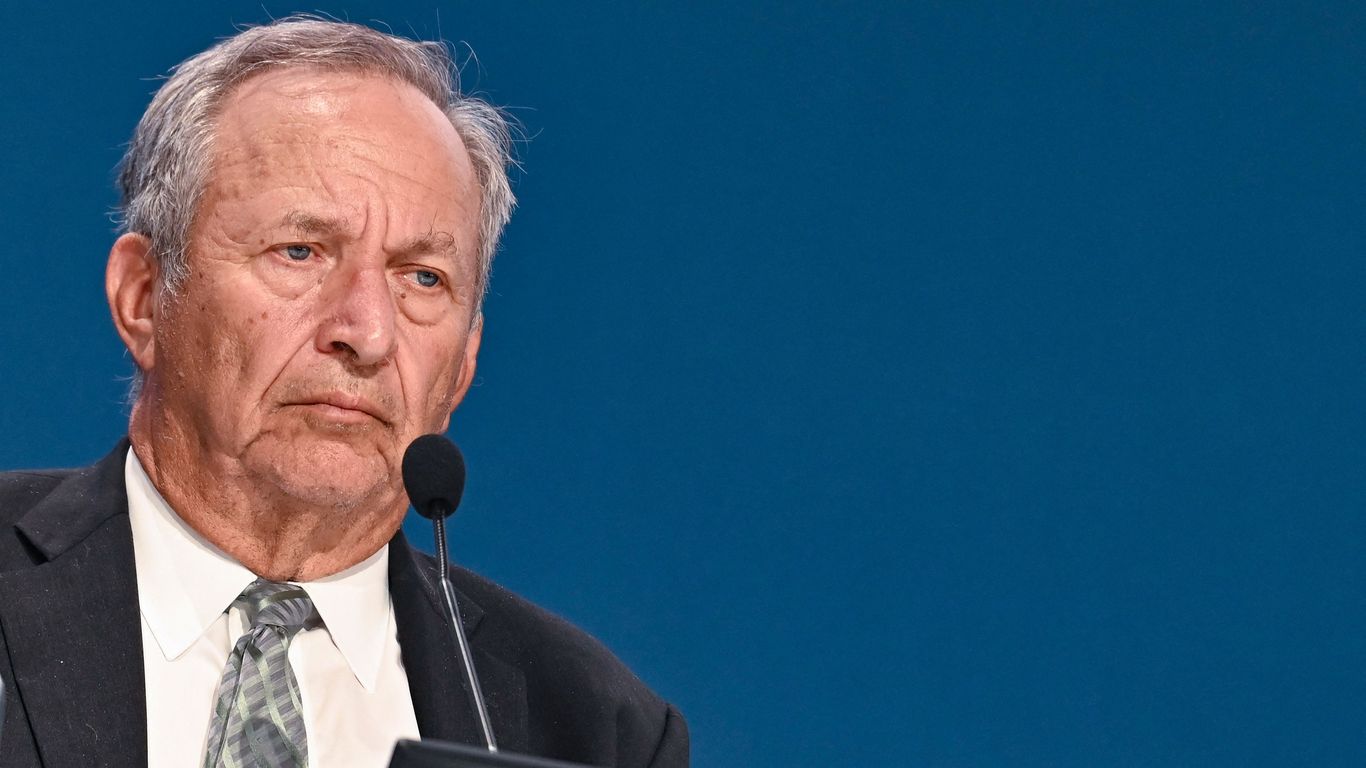 Driving the news: “Police that attack bigness can easily be inflationary if they prevent the exploitation of economies of scale or limit superstar firms,” he tweeted late Sunday night.

Behind-the-scenes: Summers remains in touch with senior Biden aides, who quietly solicit his views — and his pronouncements carry weight across the party, even as Republicans have seized upon them to score political points.

The big pictures: Biden has made antitrust rhetoric a mainstay of his approach to addressing inflation, but officials acknowledge that they have limited tools to immediately bring down prices.

Flash back: Summer’s February 2021 Washington Post warning on inflation, exploded in Democratic economic circles, a lonely note of caution about $1.9 trillion in COVID relief spending Biden was proposing for the economy.

The otherside: The administration insists that suing to block some deals, as with Lockheed Martin’s proposed acquisition of Aerojet Rocketdyne Holdings Inc., will save taxpayer’s money by limiting sole-source contracts.