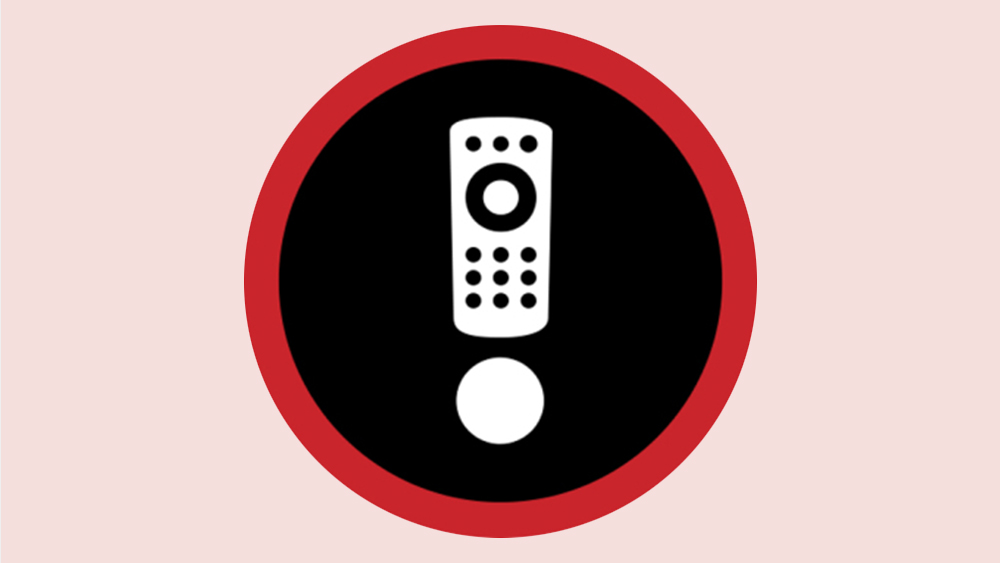 As we are waiting for the onslaught of new series orders the next couple of days, here is some last-minute gossip on what is hot at the broadcast networks in an abbreviated edition of Deadline’s Pilot Buzz.

Your Complete Guide to Pilots and Straight-to-Series orders

At ABC, the The Rookie planted spinoff starring Niecy Nash and Alaska DailyNews, starring Hilary Swank, remain a lock. the LA Law sequel has faded but is not dead. Speaking of dead, comedy pilot Not Dead Yet, starring Gina Rodriguez, continues to be hot. (Not in fall consideration are ABC drama pilots The Company You Keep, Untitled Kay Oyegun, Will Trent and Untitled National Parks as well as comedy The Son in Law and David E. Kelley’s straight-to-series drama Avalon.) On the renewal front, The Wonder Years and Home Economys continue to look good to return.

fire fighterdrama CalFire continues to look like the one to beat, with cop drama eastern new york also likely to go to series. the Early Edition reboot has been cooling off, while true lies remains a possibility.

No new intel on the comedy side, so it’s unclear whether presentation Hug Machine and pilot Rust Belt News remain the frontrunners. Unplanned in Akron had recently looked for a showrunner.

With NBC’s only drama pilot in fall consideration, Quantum Leapalready getting a series order, potentially for the post-Voice slot, NBC has just a comedy decision to make. Between its two pilots, Lopez vs. lopeza collaboration between George Lopez and his daughter, appears to lock, while hungry has been cooling off. Finished drama pilots unbroken and Blank Slate are not in fall consideration; the remaining NBC drama pilots are being produced off-cycle. UPDATE 5:30 PM: Lopez vs. lopez has been picked up to series.

Two projects that had been put on a script-to-series track, John Eisendrath’s procedural drama Alert and Steve Yockey’s meteorologist comedy CindySnow, continue to look great for a pickup. The network’s only pilot ordered during the 2022 window this year, an UntitledMichelle Nader comedy presentation, no longer is for fail as I hear recasting/reworking is likely. Other comedies in off-cycle consideration include Wheelan Motors and animal control.

Of the other script-to-series dramas, Hell Or High Water has been heating up behind Alert, with Icon also gaining momentum with its timely Season 1 subjects, Naomi and Wynonna Judd.

The CW’s three pilots this season continue to all look good: Supernatural prequel The Winchesters, Walker origin story Walker: Independence and Gotham Knights. It is still possible for all of them to go to series.