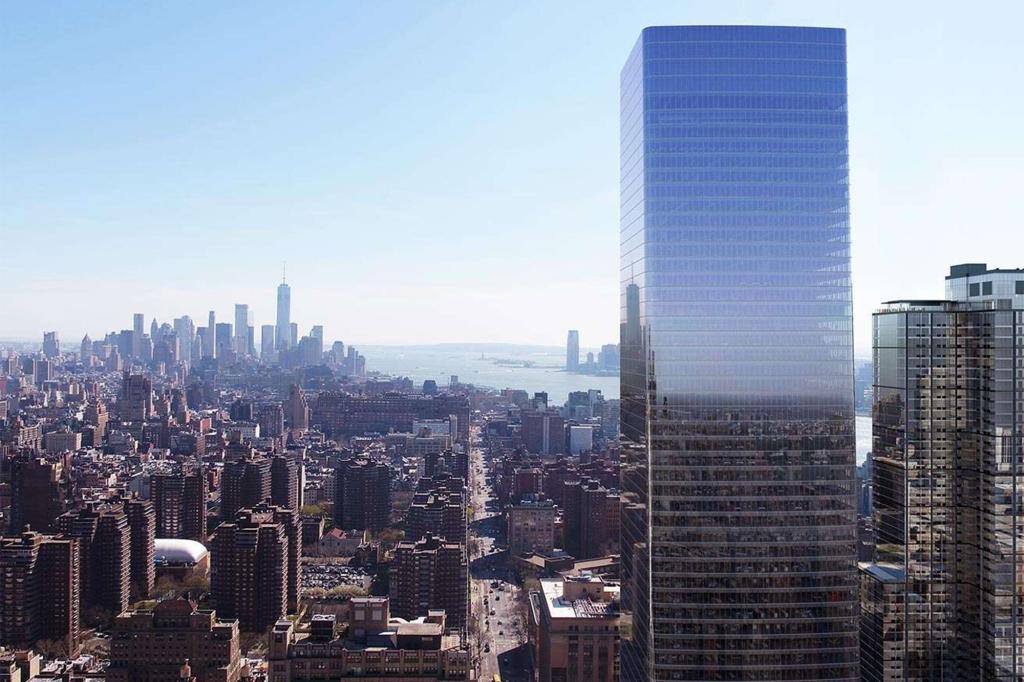 The year’s largest new lease is also the scariest to some market analysts. While KPMG’s commitment to 450,000 square feet at Two Manhattan West is great news for Brookfield Properties, it’s a different story for Rudin Management’s 345 Park Ave. and 560 Lexington Ave., and for SL Green’s 1350 Sixth Ave. — three Midtown towers where KPMG will leave behind a total of 800,000 square feet when it moves out next year.

Pundits quoted elsewhere predicted gloomy times ahead for the Manhattan market where several other companies are also drastically cutting their floor space. HSBC Bank, for example, is chopping its footprint here by half when it moves to Tishman Speyer’s Spiral next year.

But although KPMG is giving up more space than Freshfields is adding, the moves have something in common that bodes well for Manhattan’s future despite space givebacks driven partly by work-from-home.

Many top dealers argue that the larger issue than how much space is being absorbed or abandoned is the kind of space that’s increasingly in demand.

That means new space, of course — and the newer, the better. It’s good news for developers and for the construction industry, and for the city’s tax base which has already been hurt by the decline in commercial values.

All managed to fill most or all of their expensive floors. Robust early leasing at Olayan Group’s 550 Madison Ave. and Brookfield’s 660, both of which were so completely redesigned as to make them effectively new, suggests they’re on their way to full occupancy as well.

CBRE tristate CEO Mary Ann Tighe, who was part of Silverstein’s leasing team at Three World Trade and is the chief leasing agent for 550 Madison, argued that the market is much too large and complex to jump to easy generalizations.

“The reality of the situation is that it isn’t one solution fits all. It’s so nuanced and particular to every company,” she said.

“The one thing that emerges from all [the recent lease signings] is that new buildings and older ones that were gut-renovated fit the profile” of where tenants want to go, whether they’re growing or shrinking.

Tighe made the distinction between “21st century buildings” which can already be 23 years old by the time new leases take effect and “those built in the last decade.”

JLL tristate president and chairman Peter Riguardi, who wasn’t involved in either transaction, said that downsizing firms are “doing it strategically to be in better buildings. They’re more attractive to talent and more conducive to bringing people back to offices.”

KPMG communications director W. Scott Horne said of his firm’s move, “Our real estate strategy is centered on creating offices that embody our culture, attracting and retaining the best talent and redefining the workplace experience.”

But what about obsolescent, older buildings that can only be improved to a certain extent?
Not to minimize the challenges their owners face, but they are more easily converted to residential uses than modern ones are. And in any event, work-from-home might not be as permanent and universal as it now seems.

As The Post first reported, JP Morgan Chase CEO Jamie Dimon is quietly but forcefully cracking down on remote work. He has a new headquarters skyscraper going up at 270 Park Avenue — and he doesn’t intend to use it for Zoom meetings.