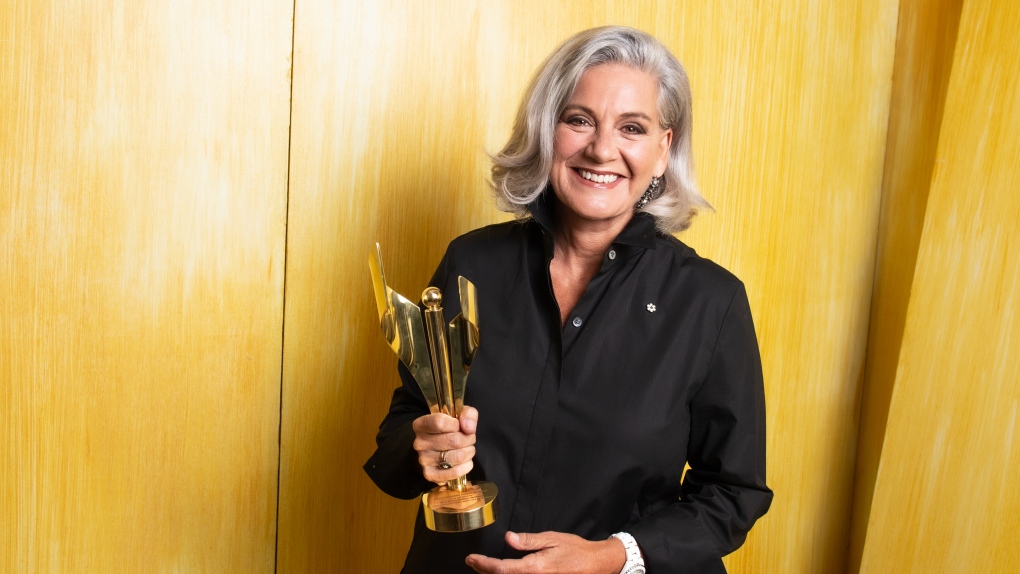 The decision to end Lisa LaFlamme’s contract with CTV National News had nothing to do with her age, gender or gray hair, the head of Bell Media’s parent company said.

“The narrative has been that Lisa’s age, gender or gray hair played into the decision,” Mirko Bibic, president and CEO of BCE Inc. & Bell Canada, wrote in a LinkedIn post.

“I am satisfied that this is not the case and wanted to make sure you heard it from me.”

Instead, removing the longtime anchor reflects massive changes to traditional broadcasting in Canada, he said.

“The days when viewers wait until 11 pm to get their news are gone,” Bibic said. “While some may resist change, it is necessary and we need to confront this… Bell Media needs to provide our journalists with the resources they need on all platforms where news is consumed.”

His post caps a week of growing fallout from LaFlamme’s departure that saw Bell Media vice-president of news Michael Melling take a leave from his job as of Friday.

Melling has been the subject of “various allegations” and is on leave pending the outcome of a workplace review, Bibic said.

“To address concerns raised regarding the working environment in the newsroom we have begun an independent review involving confidential interviews with all newsroom employees who choose to participate,” he said.

“Any necessary changes that become evident will be implemented swiftly to ensure a respectful, unified workplace.”

The letter, which appeared over two pages in the Globe and Mail’s weekend edition, said LaFlamme was an award-winning ratings leader for the company “until one thing changed: the color of her hair.”

“In making their ‘business decision,’ Bell confirmed one sad truth: even after all the progress women have made, they continue to face sexism and ageism at work everyday in a way which is unacceptable,” said the letter addressed to the board of directors and management of BCE and Bell Canada.

Bibic said he would like to say more on the Bell Media decision to end LaFlamme’s contract but is “bound by a mutual separation agreement negotiated with Lisa, which we will continue to honor.”

The controversy raised questions among media observers about whether sexism and ageism played a role in the newsroom shakeup, and has sparked a reckoning of the ongoing gender discrimination women face in the workplace.

LaFlamme, who has covered stories ranging from wars and natural disasters to elections and the Olympics, announced in an Aug. 15 video shared to social media that her contract had been terminated.

The longtime CTV National News anchor said she was blindsided by the company’s decision.

Bell Media said terminating LaFlamme’s contract after 35 years was a business decision, adding the company wanted to move the chief news anchor role in a “different direction.” Omar Sachedina has been tapped to take over the position.

LaFlamme has garnered strong social media support since announcing her departure. Brands such as Wendy’s, Dove and Sports Illustrated have all publicly backed the 58-year-old journalist, who has been open about not dyeing her gray hair.

This report by The Canadian Press was first published Aug. 28, 2022.