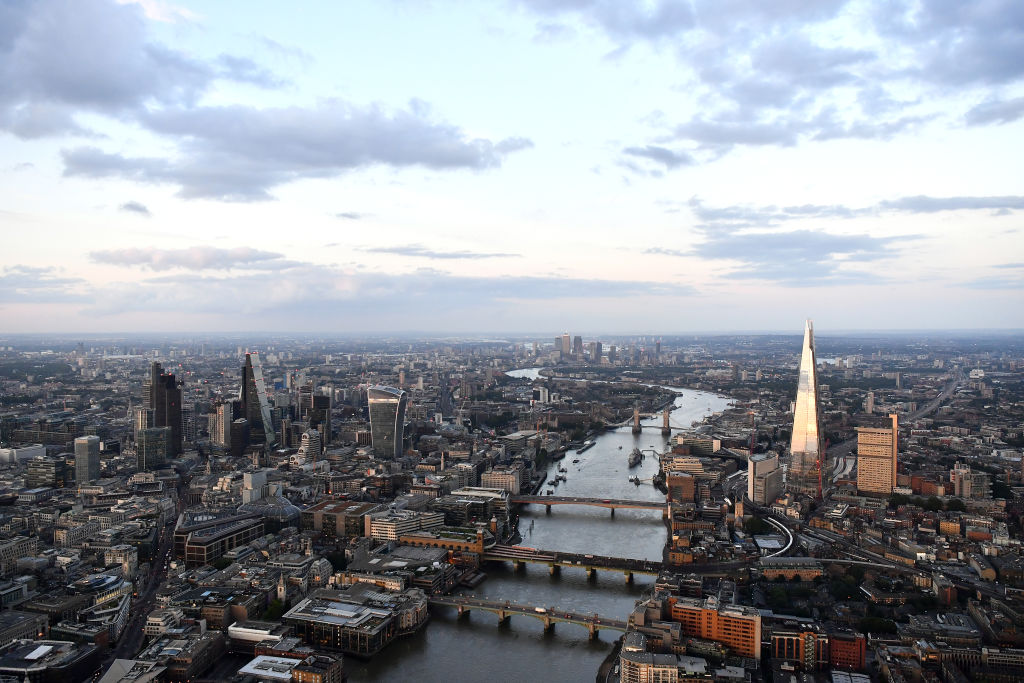 International buyers are returning to the London property market after three consecutive years of declining market activity, brought about by Brexit, changes to stamp duty and, of course, the pandemic.

Since last year, international interest has started to return to the capital, with transactions climbing by 0.6 per cent.

At the same time, the market value of these purchases has also increased, up 4.8 per cent to nearly £11.4bn.

At £15.2bn, the market value of these property purchases was also the highest seen in a single year in the last decade and was 24.3 per cent higher than the previous year.

London average hits £440k: First-time buyers in for a shock as house prices for newcomers rise £24 per day

Not only was this the highest total in the last decade, but it also marked a 21 per cent annual increase in market activity, Geoff Garrett, the director of debt advisory firm Henry Dannell, shared with City AM today.

His firm analyzed the level of London property sales attributed to foreign buyers and how this has changed over the last 10 years.

Garrett said today: “Having peaked in 2017, a myriad of factors have led to a decline in international buyer interest within the London property market. As a result, both the proportion of transactions and the total market value of homes purchased by foreign buyers have been on the slide.”

“The tide certainly seems to be turning and the initial green shoots of a recovery across this segment of the market appear to have sprung in 2021.

“This has undoubtedly been driven by the easing of pandemic travel restrictions and the fact that the political dust has now settled following Brexit.

Since 2017’s peak year foreign interest in the capital’s property market has been in slow decline.

In 2018, foreign buyer transaction levels fell by -0.7 per cent, before plummeting by -26 per cent in 2019, as new SDLT rules for overseas buyers were announced and the finalization of the Brexit process approached.

Then, in 2020, the share dropped again, this time by -3.6 per cent as the global Covid-19 pandemic put a halt to international travel, preventing many buyers from entering the market.

As a result, Henry Dannell estimates foreign buyer transactions within the London market totaled just 22,444, with the market value of these purchases sitting just below £10.9bn.

However, given last year’s data, “we expect this recovery to continue over the coming year and with many foreign buyers already securing financial support within their native countries, often at much higher rates of interest compared to the UK, we don’t foresee increasing interest rates to act as a deterrent to the same degree as it will across the domestic market,” Garrett concluded.

Property Special: Will the Bojo mortgage fill the Help to Buy hole?