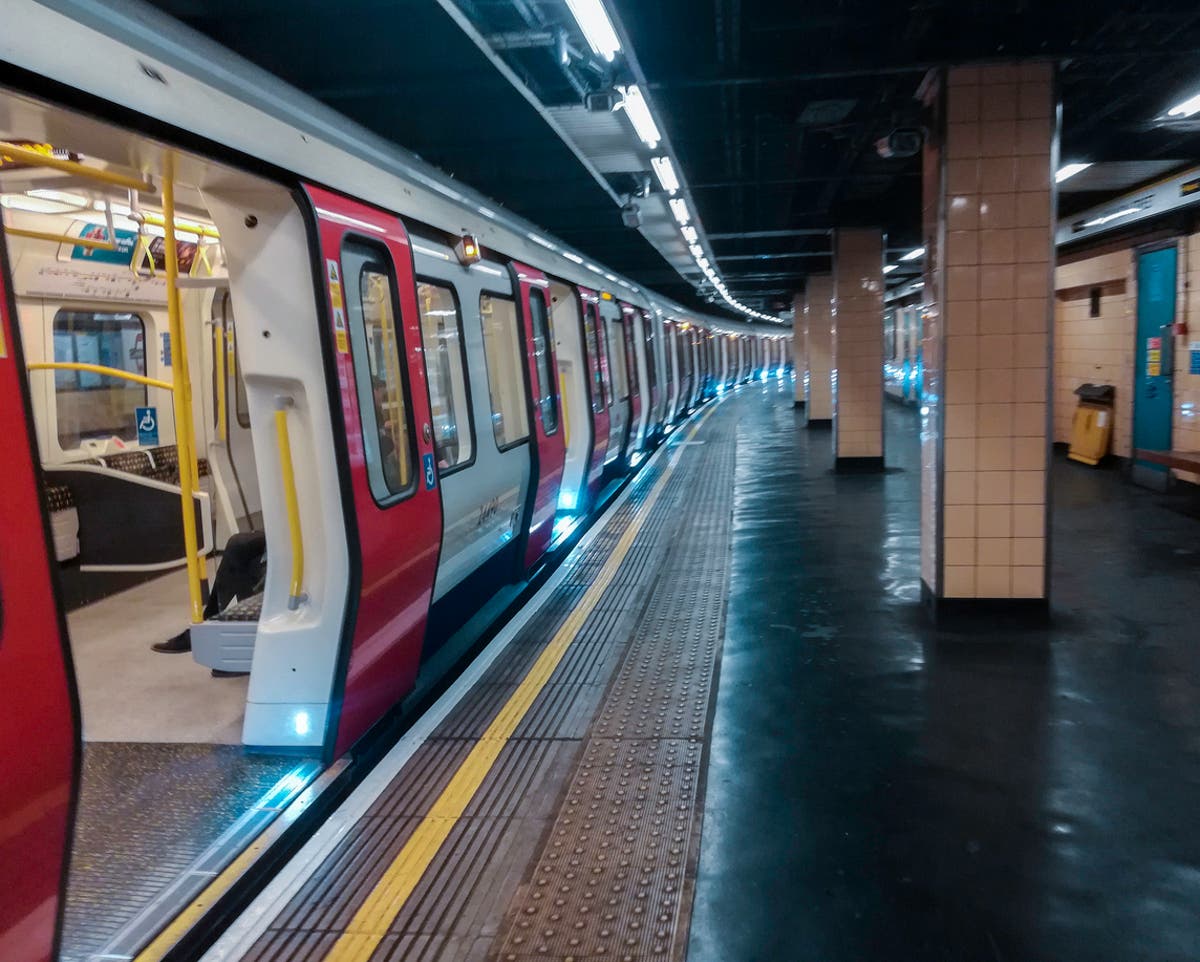 This month’s proposed Tube strike looks set to go ahead after the RMT union, along with Arriva Rail London workers, failed to reach a resolution with employers.

The strike, which is expected to shut down much of the London Underground and Overground network, has been scheduled for Friday 19 August.

RMT members working for Arriva Rail London, which operates the London Overground, have rejected a 5 per cent pay offer.

Around 10,000 Tube workers are expected to walk out on the busy August Friday ‒ along with around 400 Arriva Rail London employees.

RMT members working for TfL are going on strike over what they see as “attacks on pensions and jobs”; While Arriva’s Overground workers are striking over a pay disagreement.

The RMT and London Underground agreed to a pay deal earlier in the year.

The dual strike falls between two existing nationwide strike dates, 18 and 20 August, where RMT members – transport workers for Network Rail and 14 separate train operators – will walk out for 24 hours on each day.

The statement adds that TfL has “refused to share details of a draft government proposal they received regarding funding of the transport system in the capital” and “consistently refused to engage in discussions around safeguarding jobs, pensions and conditions”.

RMT general secretary Mick Lynch said: “This strike action by our members on LU and the Overground is yet another demonstration of how transport workers refuse to accept a raw deal.

“TfL have had ample opportunity to be transparent about the funding they will receive and to give tube workers the assurances they need.

“Yet they have totally failed to give those guarantees.

“And Arriva Rail London, a company swimming in money, refuses to give our members a pay rise that will deal with the escalating cost of living crisis.

“There will be significant disruption on the 19 August, but TfL and Arriva Rail London bear responsibility for this break down in industrial relations.”

Union bosses have been warning of a “summer of discontent” since spring, as transport workers react over pandemic pay cuts or a lack of pay rises in the face of the ongoing cost of living crisis.