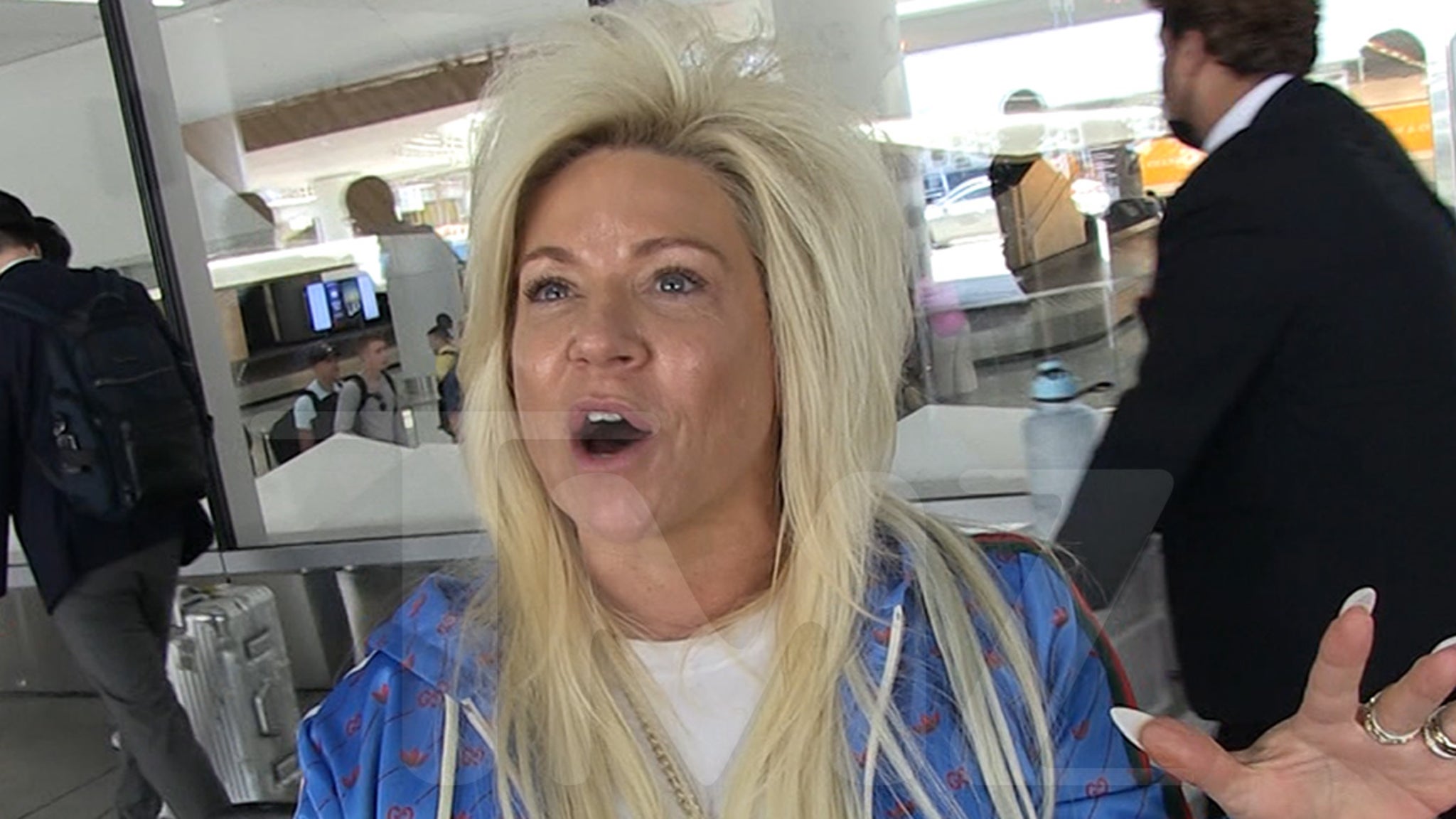 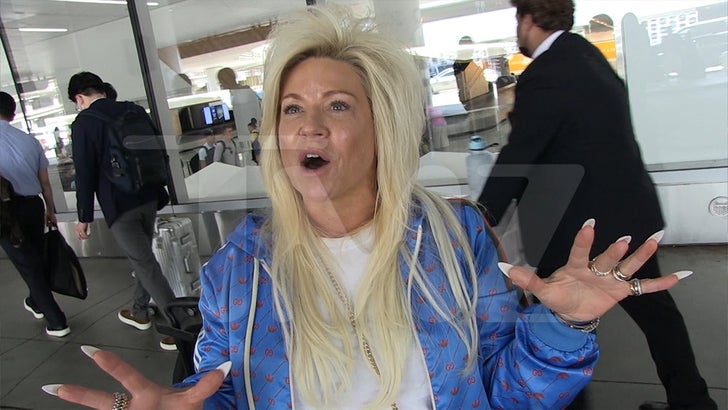 Theresa Caputo says everyone up in arms over decking her 5-month-old granddaughter out in Gucci should just cool it… cuz it’s not only a practical gift, but it’s also the cutest thing ever!!!

We caught up with the “Long Island Medium” Thursday at LAX and chatted about the uproar surrounding her recent, very pricey Gucci purchase for her granddaughter, Michelina Rose.

The new grandma tells us she wanted to bring baby Michelina a token from her first trip to Europe — and settled on the green Gucci item — making it clear, it’s a wallet and not a bag. 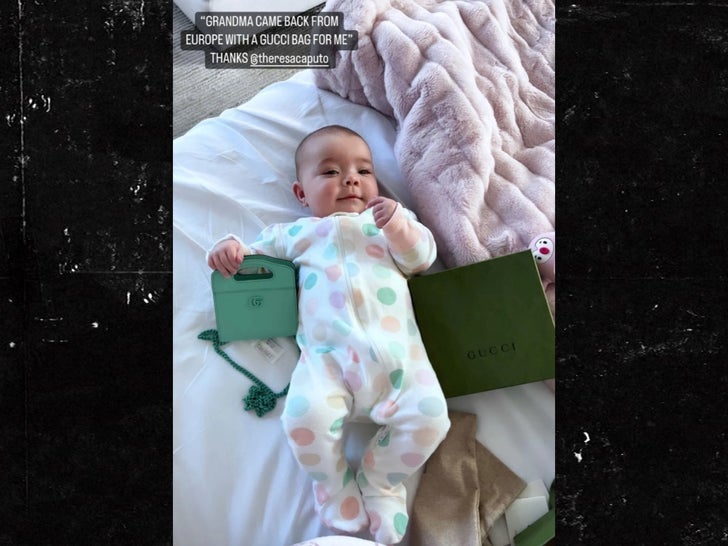 ICYMI, Theresa caught a lot of flak from folks on social media after her daughter, Victoria Mastrandreaposted showing off her baby girl’s expensive gift from grandma.

Theresa says while she doesn’t understand all the criticism, she also doesn’t care… adding it cost her under $1K. The most important thing — Michelina looks cute holding it, and it could even double as a holder for her pacifier.