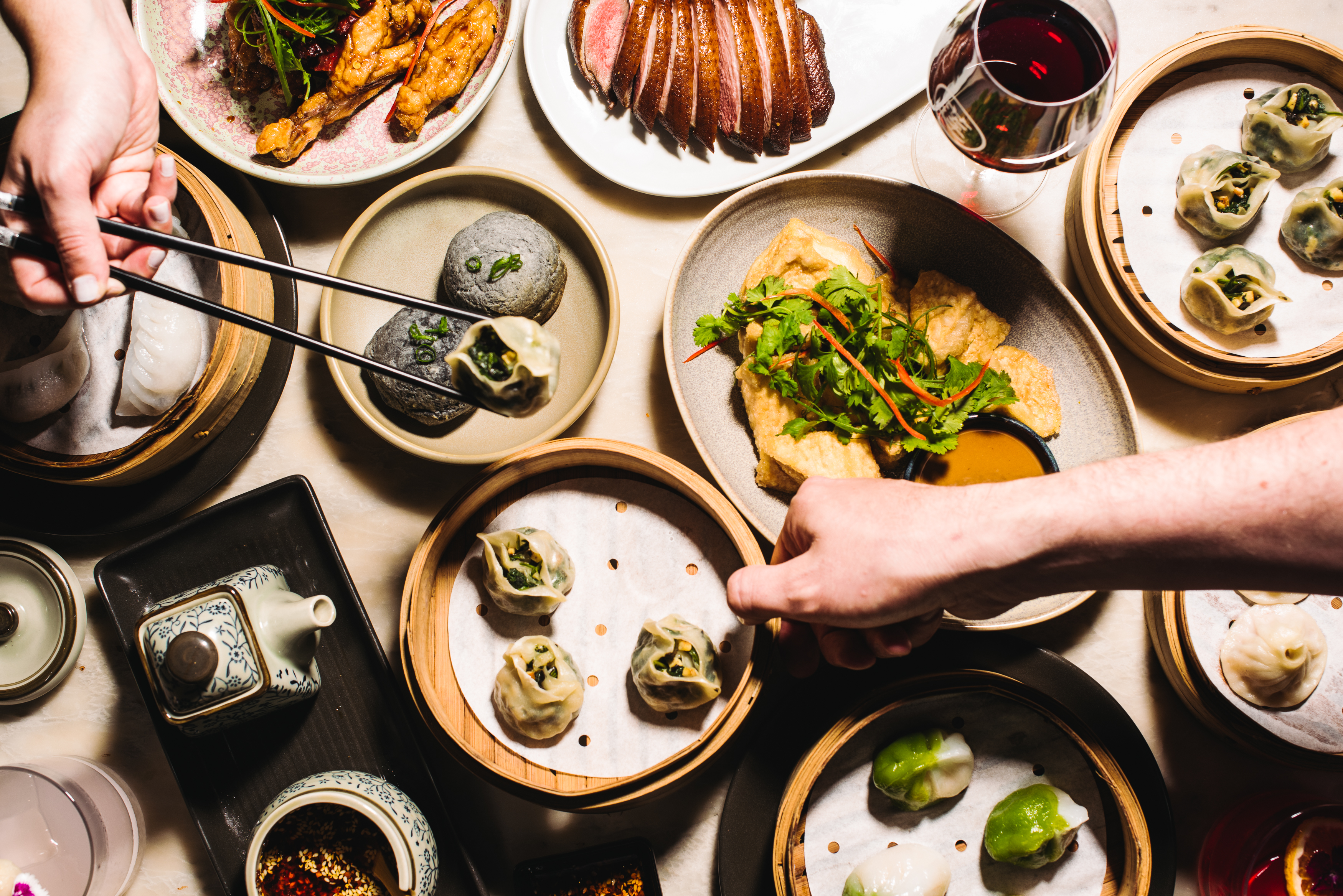 Sydney-based Lotus Dining Group is expanding out of the CBD and into the Inner West.

Lotus Dumpling Bar will open on Summer Hill’s Lackey Street on 25 May and marks the second location for the dumpling-centric concept, which started the Lotus brand in 2012 in Walsh Bay.

Group Head Chef Steve Wu and Chris Tsao, head chef of the Summer Hill restaurant, have designed a bespoke menu that heroes everything from XO scallops with Chinese donuts to Dan Dan noodles, five-spice tofu and a selection of dumplings.

The chefs have paid special attention to plant-based dishes, with a dedicated vegetarian and vegan menu available to diners.

“Over the last few years, we’ve seen a big shift in diners choosing to stay local, so we wanted to share our Walsh Bay concept with a brand new neighborhood within Sydney,” says Wu.

“The new menu has everything people will know and love about Lotus Dumpling Bar – it’s casual, easy to share and full of flavour.”

Like other Lotus, cocktails will be a drawcard thanks to Beverage Manager Matthew Stewart who has worked on a Summer Hill Sour restaurants and dedicated plenty of space on the drinks menu to Riesling and beers.

“You’ll see a large selection of local and international wines and one of the most extensive beer ranges that Lotus has ever offered,” says Stewart.

“The rich spicy flavors are perfectly paired with a crisp South Australian Riesling.”

Lotus Dining Group has steadily grown over the years and now encompasses locations in Barangaroo, The Galeries, Double Bay and the Chinese Garden of Friendship.