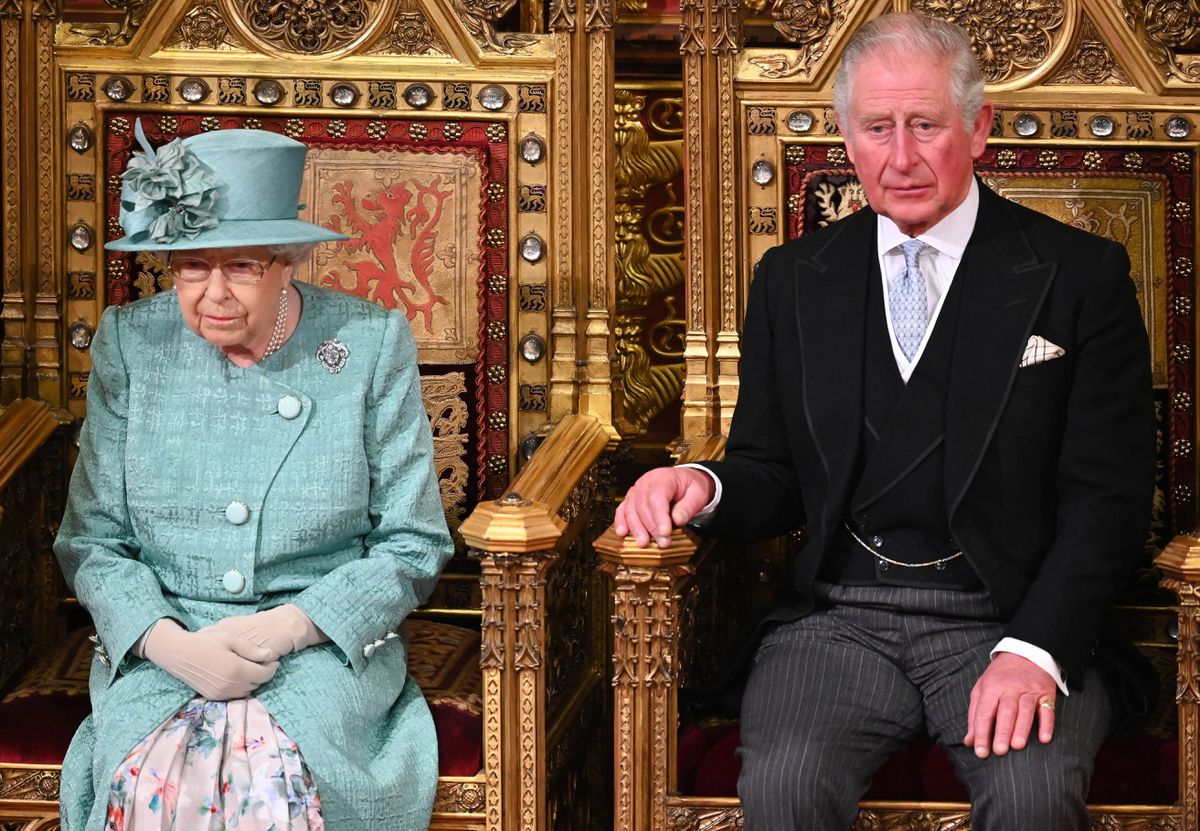 A majority of Canadians have a positive view of the Queen but would support separating from the British monarchy after she dies, according to a new public-opinion poll.

The survey, conducted by the Angus Reid Institute, asked Canadians their opinions of the British Royal Family in advance of the Queen’s platinum jubilee this June, which marks her 70-year reign on the throne. She celebrated her 96th birthday de ella Thursday.

The survey found that 63 per cent of Canadians have a favorable opinion of the Queen and 58 per cent would feel some degree of sadness when she passes away. However, more than half of Canadians do not feel that Canada should continue as a constitutional monarchy.

This is a jump from previous Angus Reid surveys where only 45 per cent of Canadians felt that Canada should continue as a constitutional monarchy in January, 2020, while only 38 per cent felt the same in April, 2016.

In its most recent poll on the issue, Angus Reid conducted an online survey this month from April 5 to 7, based on a random representative sample of 1,607 Canadians. The survey carries a margin of error of 2.5 percentage points, 19 times out of 20. The Angus Reid Institute is a non-profit, non-partisan research foundation.

“There is going to be definitely a sunsetting of the amount of personal buy-in Canadians have for the monarchy, when the most known and best liked or loved face of the monarchy is no longer alive,” Ms. Kurl said. She added that too often the conversation focuses on personalities when it comes to the monarchy and less on the institutional aspect.

“We are seeing changing values, changing mindsets around the institution of monarchy in this country, and so much of that is driven by changing demographics, and then just evolving conversations.”

These conversations around colonialism and reconciliation in Canada, Ms. Kurl said, are part of why Canadians are re-examining their relationships to the monarchy. There is also growing support among Canadians for abolitionist movements across the globe and feelings that the Royal Family is less relevant now than ever, she said.

With Barbados having officially cut ties with the monarchy in November, 2021, and Jamaica announcing last month its intentions to follow suit, 58 per cent of Canadians in the survey were found to be in support of this global movement.

When asked if Canada should do the same, 51 per cent were in favor of abolishing the constitutional monarchy. Of that slight majority, 92 per cent believe that it is worth amending the Constitution to do so, even if it will be difficult.

According to section 41 of the Constitution Act, unanimous agreement among the Senate, House of Commons and the legislative assembly of each province is required to remove the British Crown as the head of state.

The poll also found a majority of Canadians have unfavorable opinions toward the Queen’s successors, Prince Charles and his wife Camilla, the Duchess of Cornwall.

The survey said 54 per cent of Canadians had unfavorable views of Prince Charles, second only to Prince Andrew at 68 per cent. Prince Andrew, the Queen’s third child, recently settled a sexual-abuse lawsuit in connection to sex offender Jeffery Epstein last month.

In comparison, 60 per cent of Canadians had more favorable views of Prince Charles’s son Prince William, who is in line to succeed his father.

For subscribers: Get exclusive political news and analysis by signing up for the Politics Briefing.