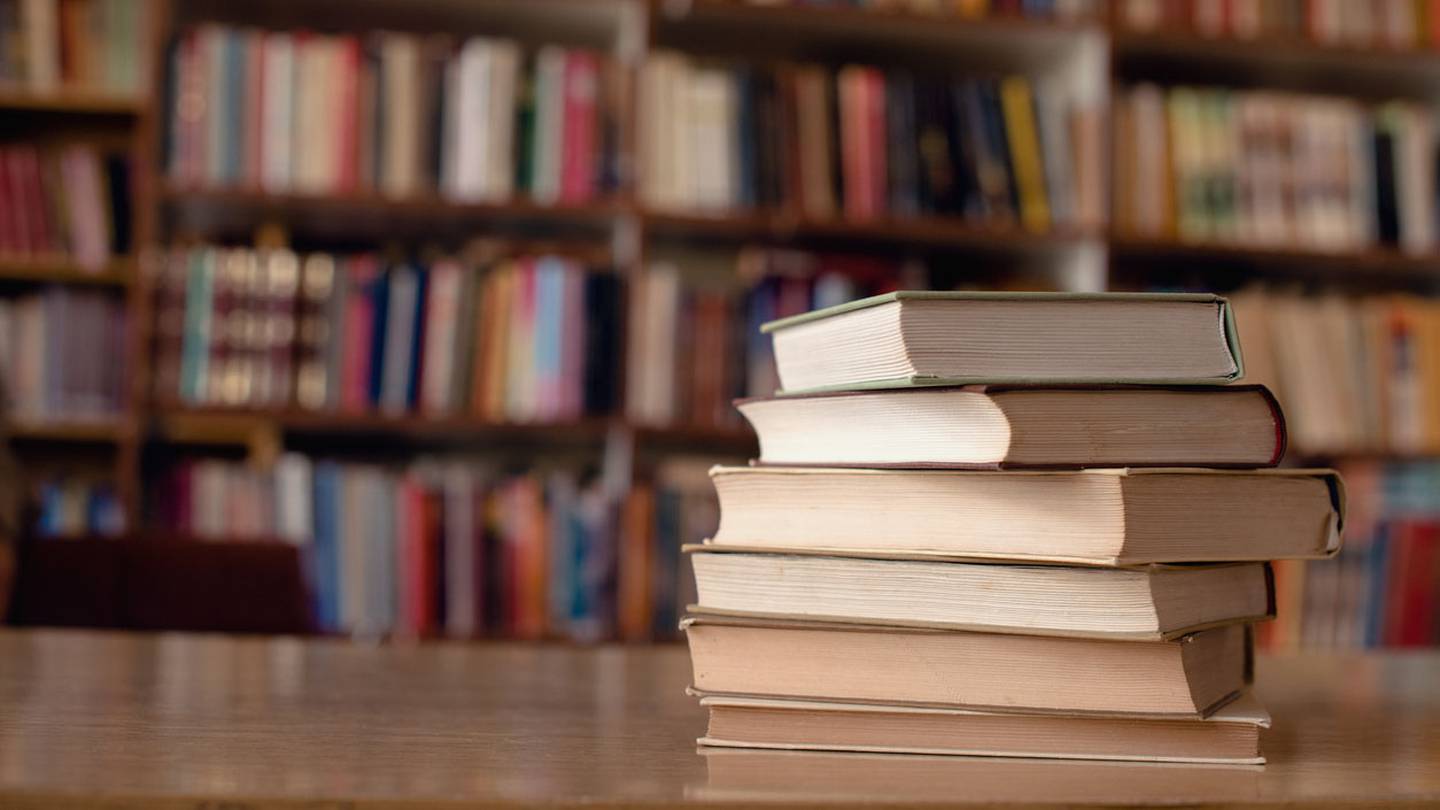 Bob Jablonski graduated from Ferris High School in 1949, and in 1947 took out a book from the school library that he never returned, WCBS reported.

“I don’t know whether I stole it or it was inadvertently put in my backpack,” Jablonski told WCBS.

The book, “Hitler,” written in 1936, was checked out initially because Jablonski was assigned to do a book report on a country, and he had chosen Germany, he told the station.

While reorganizing the family home, Jablonski found the book, and wanted to return it to its rightful owner, UPI reported.

“This book had to go back,” Jablonski told WCBS. “I felt uncomfortable having this in my house, knowing that it was overdue.”

The library’s staff anxiously awaited the book’s return, which was in perfect condition, with the original reference card included, according to The Hudson Reporter.

Library officials told UPI that no late fines will need to be paid, as the facility eliminated late fines in 2021.

“The Jersey City Free Public Library decided to go fine free when we realized we were losing patrons who might have owed money for books they lost years ago,” library assistant director Kate Davis told The Hudson Reporter. “If anyone finds themselves in a similar situation to Mr. Jablonski, do not worry about owing thousands of dollars in fines — even after 70 years, Mr. Jablonski returned the book without owning anything, and so can you.”

When asked if he planned to check out any books while returning the overdue one, Jablonski told WCBS: “I may take a look around and come back in 77 years.”