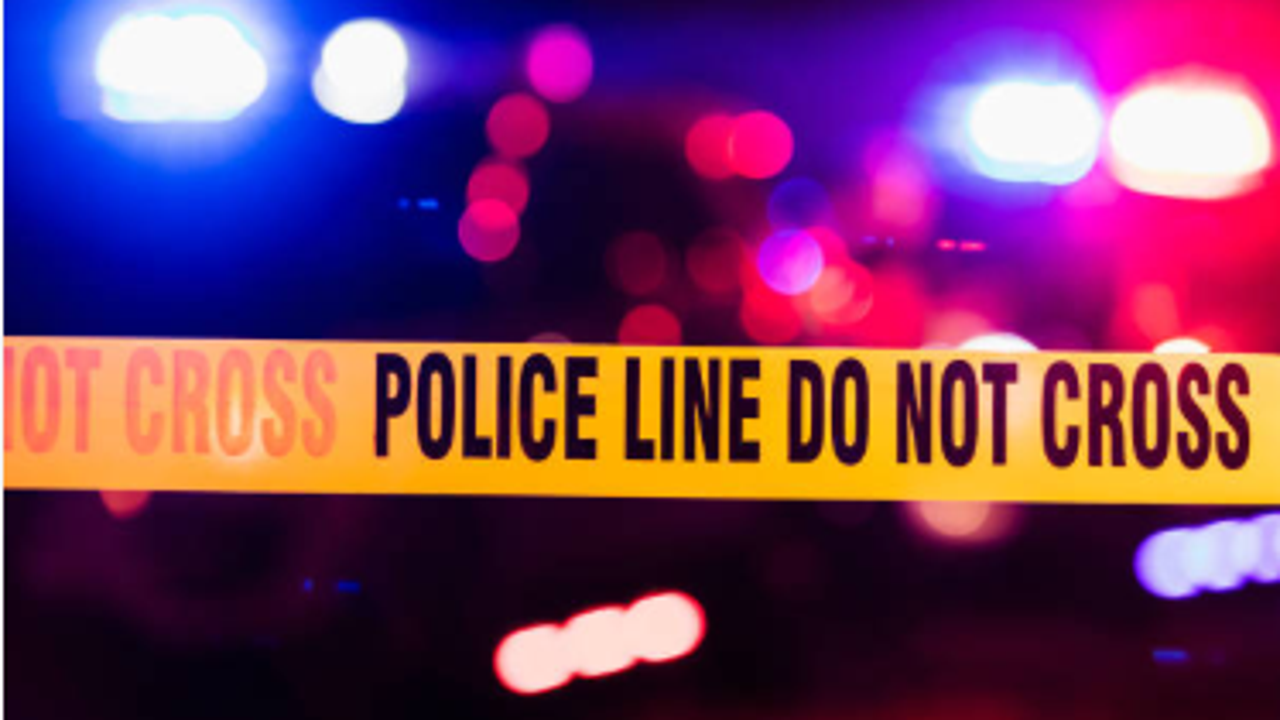 TEMPLE CITY, Calif. – Authorities are investigating after a man was shot during a home invasion Sunday in Temple City.

According to authorities, it happened around 4:30 am at a home in the 9700 block of Longden Avenue.

Officials said three masked suspects got into the home and stole things from the home. It’s unknown exactly what and how much was taken at this time.

When officers arrived at the home, they found two women zip-tied and the man suffering from a gunshot wound. A baby inside the home during the crime was uninjured.

The man was taken to the hospital in his own car and is expected to survive, authorities said.

The motive is still being investigated.

No suspect information has been released at this time.