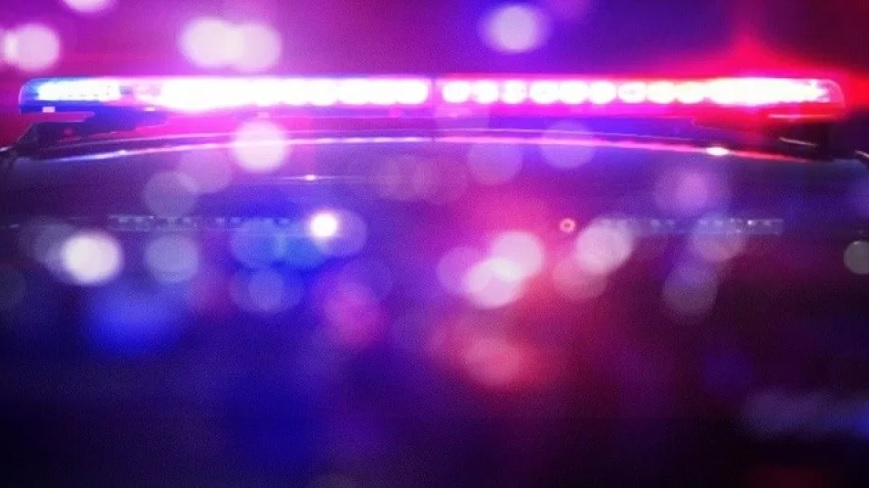 SILVER SPRING TOWNSHIP, Pa. (WHTM) — Police have announced they have figured out what caused a large amount of blood to be found both on Ashburg Drive, as well as on the grass next to the road.

Police say that a man told officers that he suffered a medical issue while walking home from the football game on the evening of Friday, Aug. 26. The man stated that he fell and struck his head. He was able to get himself home and provided self-care for his injury,

Get daily news, weather, breaking news and alerts straight to your inbox! Sign up for the abc27 newsletters here.

The man also said he did not realize that this incident was going on until the man watched the local news on Thursday evening.

Back on, Aug. 27, Silver Spring Township Police found evidence of a traumatic injury with a pool of blood that measured 4 feet by 7 feet. Police say the blood is human and is likely from a traumatic injury suffered between 11 pm and 7 am

The area is beside the Cumberland Valley School District Main campus where a football game was held the night before against Manheim Township. Police have also checked with a nearby retirement home that has been accounted for by all residents.