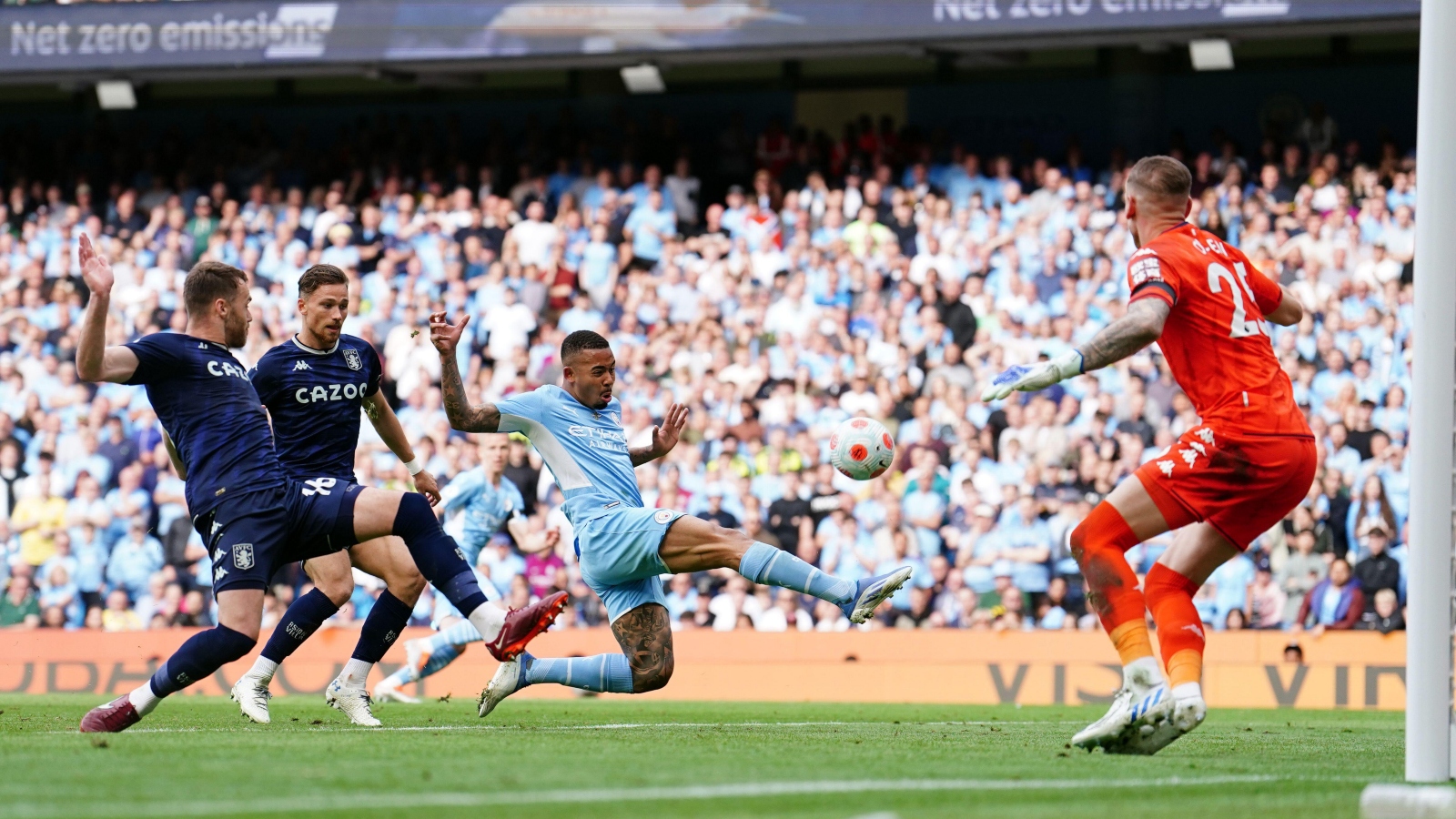 Arsenal have reportedly “sold” a move to Manchester City’s Gabriel Jesus by promising him he will be a “focal point” in the team.

The Brazilian forward has been heavily linked with the Gunners in recent weeks. Chelsea, Tottenham and Juventus have also been thrown into the mix.

However, signing a new No. 9 remains a top priority, and according to CBS Sports journalist Ben Jacobs, Jesus will pen an Arsenal contract worth £220,000 per week.

Jacobs claimed that Arsenal and City have “verbally” agreed on a fee and the signing is now “highly likely”.

speaking to The Football TerraceJacobs explained: “With Jesus, Arsenal remain the frontrunners and I think that signing is very likely.

“Jesus, as I understand it from sources close to the player, is very much sold under the Arteta and Arsenal strategy, and by strategy I mean they’ve sold that move to him based upon a focal point in the team and that is in stark contrast to Manchester City, where he was rotated and his game time was limited.

Gabriel Jesus deal update. Arsenal are working on it and negotiations are very advanced – Arsenal will now need to be fast on final, key details involving player/agents to get the deal done and avoid twists. ⚪️🔴 #AFC

Tottenham & PSG, still waiting to see the end of this story.

“So that’s the selling point that Arsenal will give him regular game time. He’ll be the first name on the team sheet and the terms will probably see him earn around £220,000 a week.

“But the talks are advanced and I verbally believe that Arsenal and Manchester City have now agreed upon a fee. City originally priced Jesus at £55m, Arsenal tried to make a comparison with Sadio Mane and informally pitched an offer of closer to £35m and Manchester City were having none of that and they’re highly likely, as reported weeks ago, to compromise somewhere in the middle. Manchester City essentially want £45m as a base fee, maybe a little bit extra if you count the add-ons that are likely to be guaranteed.

“I don’t think Arsenal have now got any problem negotiating a fee with Manchester City and I don’t think they’ve got too much of an issue finalizing the bits and bobs in terms of the package with Jesus, talks are ongoing in that respect, it’s a big week as far as negotiations are concerned and Arsenal have no reason to believe they won’t get the deal done.

“I think that deal of Jesus to Arsenal is now highly, highly likely and will probably be completed over the next seven to ten days.”