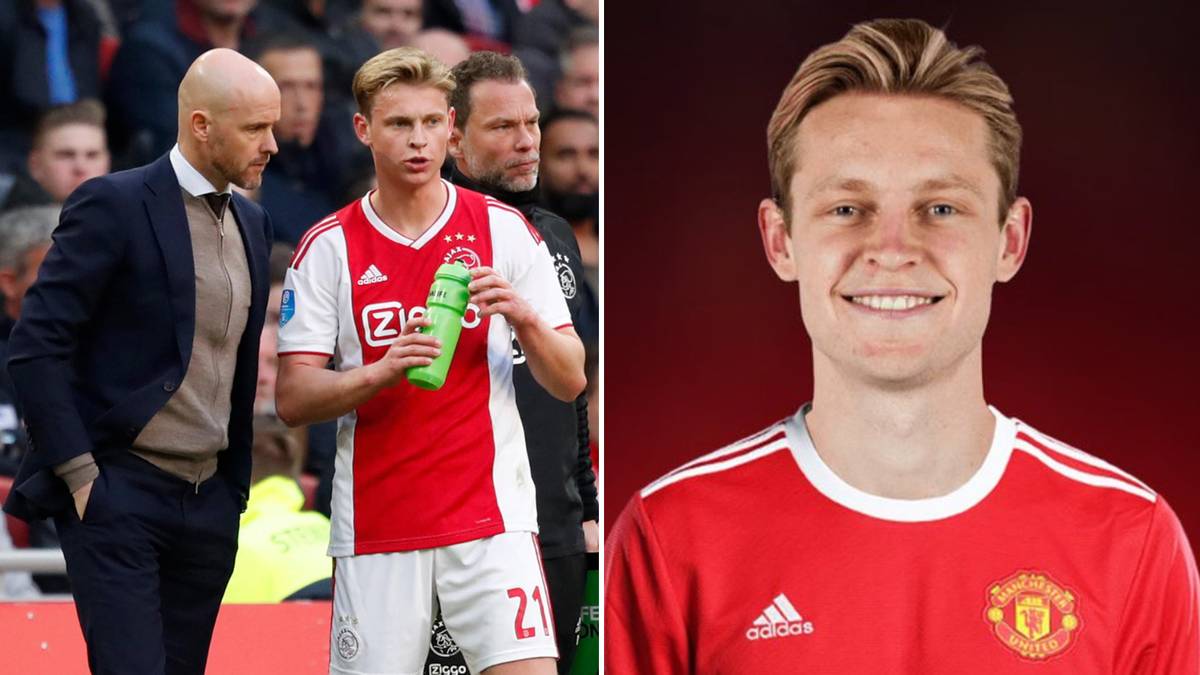 De Jong worked under Ten Hag at Ajax and developed into one of the best midfielders in the world in the 2018/19 season, when the Amsterdam outfit knocked out both Real Madrid and Juventus in a sensational run to the Champions League semi-finals.

And according to journalist Gerard Romero, the pair look set to be reunited again. With Barca struggling financially, it’s said that De Jong’s departure to United is “95% confirmed”.

Before the end of the league and with a 95% probability, Frenkie De Jong will be transferred to Manchester United. It is a pure economic issue. Barça needs to sell a player who has not been top at the club

We expand it at https://t.co/ddsJTtAFRd

Gerard Romero says it’s 95% confirmed that Barça will receive around €80M for Frenkie de Jong, who will join Manchester United.

That’s absolutely INSANE NEWS and in my opinion the most perfect signing they could possible make. pic.twitter.com/sOIqwUFmFE

🌕 | 🚨🚨 BREAKING: Frenkie De Jong will be 𝐓𝐑𝐀𝐍𝐒𝐅𝐄𝐑𝐑𝐄𝐃 to #mufc. It is a pure economic issue. Barça needs to sell a player. [@gerardromero]

But it appears to be a straight-cash transfer which is on the cards and a monumental one to usher in a new era at United.

De Jong signed for Barcelona in a €75 million move to Barca in 2019 and has gone on to play 139 times for the Blaugrana.

“The quality of your players decides how you will play, and with what system,” Ten Hag said on his use of De Jong back in 2019.

“We had to find a way to make Frenkie function in the best possible way. You saw his incredible talent, but where do we have to use him to get the best out of him and his talent?