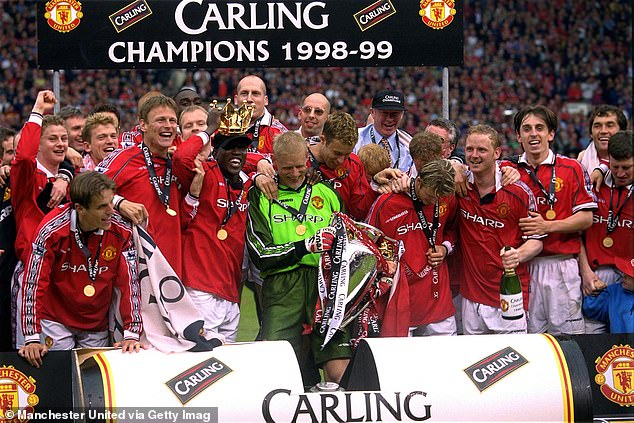 Manchester United’s 1998-99 treble-winning side have been seen off competition from Arsenal’s Invincibles as they were voted the greatest team of the Premier League era.

The Manchester City side who claimed a record tally of 100 points in the 2017-18 campaign came third, while the Invincibles side shared second place with Liverpool’s 2019-20 title-winning team.

The results come from a survey conducted by Betfair in collaboration with YouGov, with over 1,000 football fans answering a series of questions ahead of the 30th Premier League season, which kicks off on Friday. 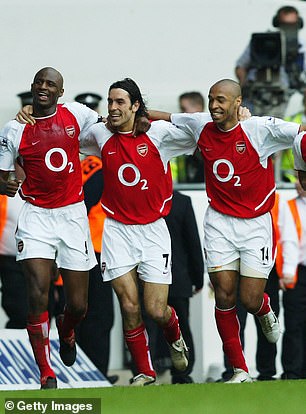 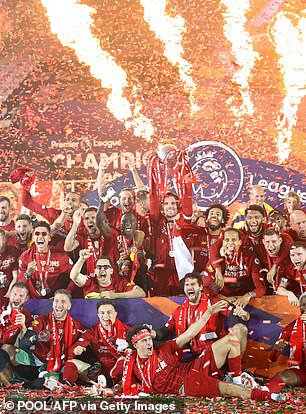 Greatest teams in the Premier League was

United, guided by Sir Alex Ferguson, were the dominant force in England in the 90s following the introduction of the Premier League in 1992, winning five of seven campaigns before the millennium came to close.

The Red Devils would go on to win an astonishing 13 Premier League titles over Ferguson’s 26-year period in charge of the Manchester club, but it was his 1998-99 side that will live long in the memory of fans of top-flight English football .

With their squad littered with world class talent, including the likes of Peter Schmeichel, Roy Keane, David Beckham and Andy Cole, United won the Premier League, FA Cup and Champions League within a remarkable 11-day period.

First came the Premier League, which United sealed in the most dramatic of circumstances. It was Arsenal’s to lose with two games remaining, but a 1-0 defeat in their penultimate outing handed the initiative to United.

Though falling 1-0 behind Tottenham, goals from Beckham and Cole sealed an historic turnaround for United, who finished one point ahead of an Arsenal side who also won on the final day, against Aston Villa.

United would then beat Newcastle 2-0 in the FA Cup final, before sealing another dramatic victory, this time over Bayern Munich in the Champions League final, with Teddy Sherringham and Ole Gunnar Solskjaer both scoring in injury time to overturn a 1-0 deficit . 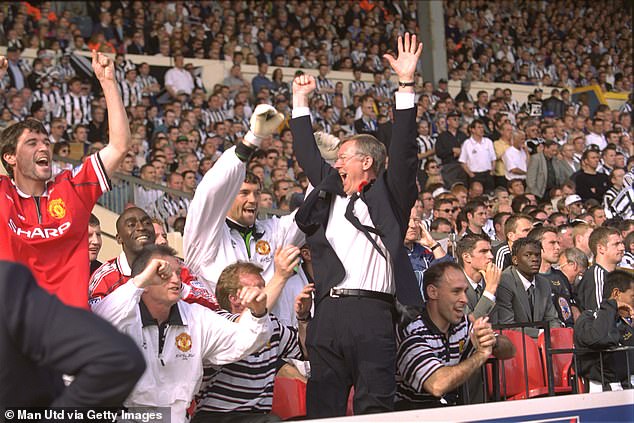 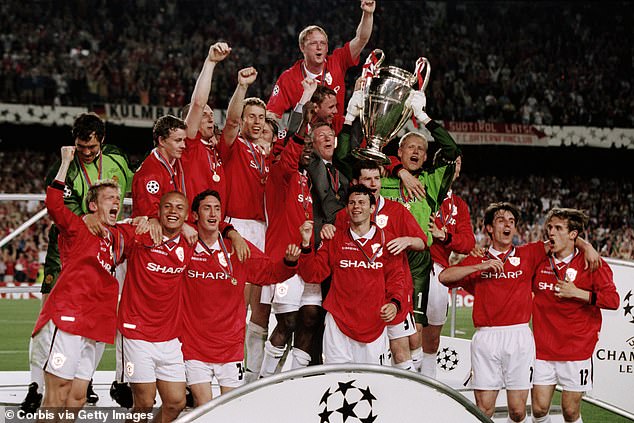 The 1998-99 Red Devils side took victory in the recent survey as they secured 19 per cent of the votes, with Arsene Wenger’s 2003-04 Invincibles team – who remained unbeaten while amassing 90 points throughout the campaign – and Liverpool’s 2019-20 title- winning side joint-second with 15 per cent.

Also included in the survey was a question regarding the unluckiest teams of the Premier League era, with Liverpool’s 2018-19 side coming out on top. 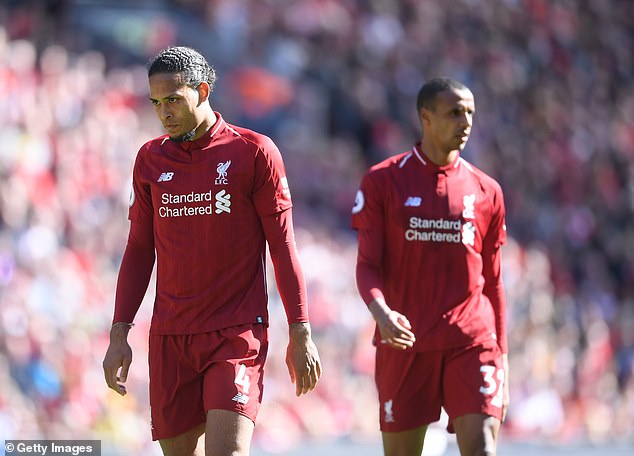 Jurgen Klopp’s side amassed a stunning 97 points and won 30 of 38 games, losing just one match, but finished runners-up to Manchester City. No team has ever claimed as many points or wins without being crowned champions.

Liverpool beat Middlesbrough’s 1996-97 side – who lost the FA Cup and League Cup finals and were also relegated after being deducted points – to the unwanted title.

Tottenham’s 2005-06 side, who were pipped to a top-four place by Arsenal on the final day of the season with a number of players spending the night prior vomiting – later branded ‘lasagna-gate’ – finished third.

Of course, the tables have turned since, with Tottenham beating Arsenal to a Champions League place last season and looking strong under Antonio Conte.

Liverpool were again beaten to the Premier League title last season, however, with another fierce battle to start on Friday.