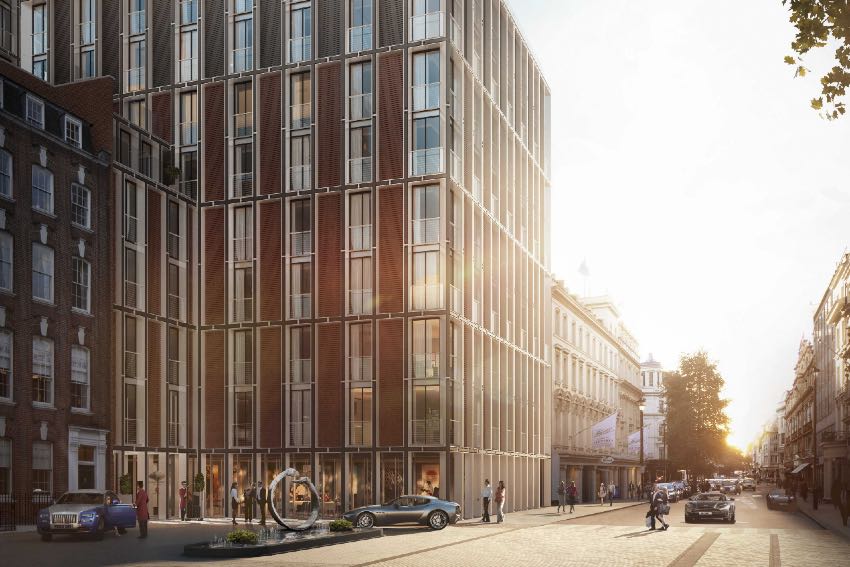 Mandarin Oriental Hotel Group will open another property in central London during the coming winter.

The hotel, Mandarin Oriental Mayfair, will be based in historic Hanover Square and feature 50 rooms and 79 private residences. It will be a sister property to the existing Mandarin Oriental Hyde Park in Knightsbridge.

Mandarin Oriental Mayfair will also open the first UK restaurant from Michelin-starred Korean American chef Akira Back, alongside other facilities including a bar and spa.

The hotel has been designed by London-based architects Rogers Stirk Harbor + Partners, who has previously worked on high-profile projects such as the Lloyd’s building in London and the Pompidou Center in Paris.