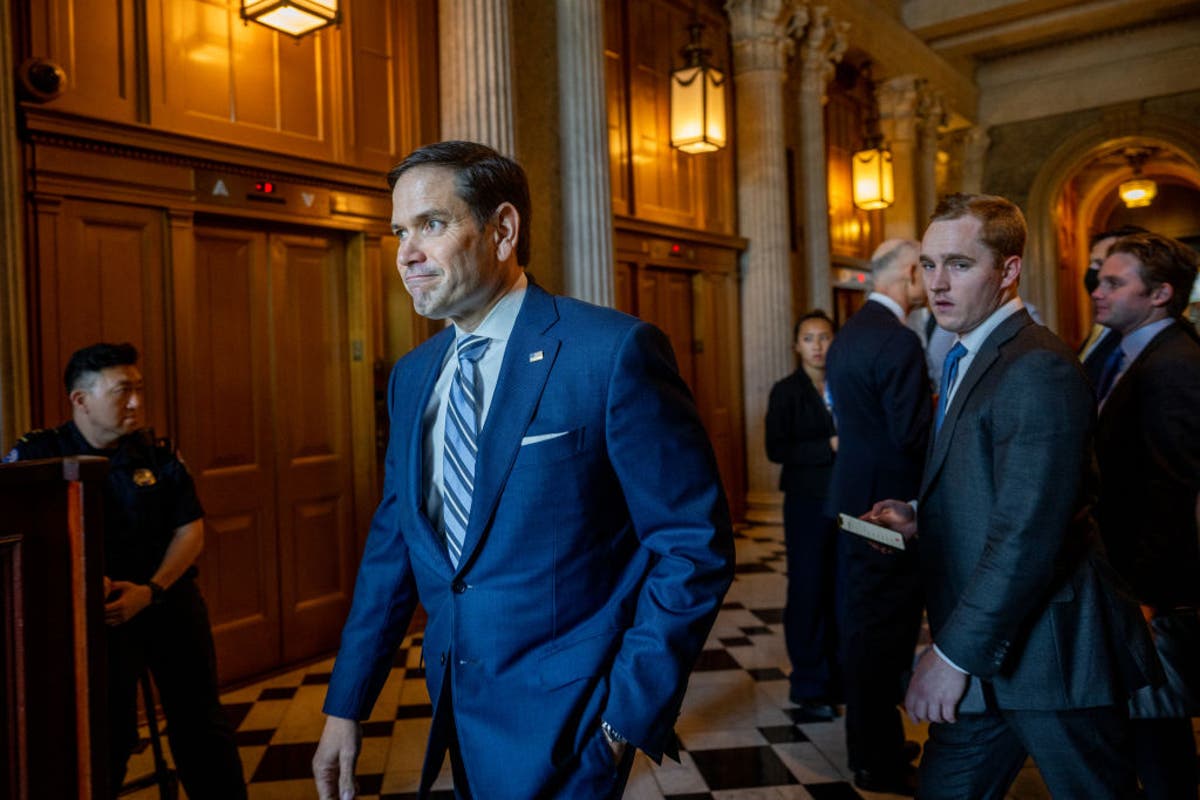 The GOP continues to flail in response to President Joe Biden’s announcement of federal student loan relief for millions of Americans, a development that will take years worth of financial pressure off the backs of many who have been struggling to make repayments.

The latest half-hearted attempt to attack Mr Biden’s plan came on Saturday from Marco Rubio, the senator from Florida, who suggested on Fox News that Americans follow a different path for student loan relief.

His comments betray two realities: Number one, getting elected to the Senate (or otherwise becoming famous) and writing a book is not a responsible or realistic path to debt freedom for the vast majority of Americans. Number two, Republicans do not have a plan for student loan relief.

The GOP had four years in power under Donald Trump to act on the issue, including two years of dual-chamber control in the House and Senate, and did nothing on the issues of America’s staggering student loan debt or the simple fact that college tuition appears to be spiraling out of control. Neither of those issues got so much as a mention from Mr Rubio or his colleagues during the Trump presidency.

The Florida senator was widely mocked as a result of his inane suggestion. Some even noted that sales of books from political figures are widely known to be inflated by publishers and various organizations for PR reasons.

Mr Rubio’s comments also reveal the clumsy response from Republicans and conservative Democratic critics to Mr Biden’s plan over the past week. Opponents of the plan have shifted between outright insulting vast segments of the population who carry student loan debt and claiming falsely that the plan is a handout to rich people — despite the plan’s provision affecting Pell Grant recipients which by itself could affect as many as seven in 10 HBCU students.

Mr Biden, meanwhile, has defended his actions with a rare vigor that has left Republicans on the backstep. The White House was widely praised by the left on Twitter and saw enthusiastic engagement from its supporters after going on the attack last week and posting a thread of tweets directly calling out Republican lawmakers who opposed student debt relief but quietly took Paycheck Protection Program loans — forgiven completely by the government — to keep their own various side businesses profitable during the Covid pandemic.